Canada is one of the largest producers and exporters of softwood lumber in the world. 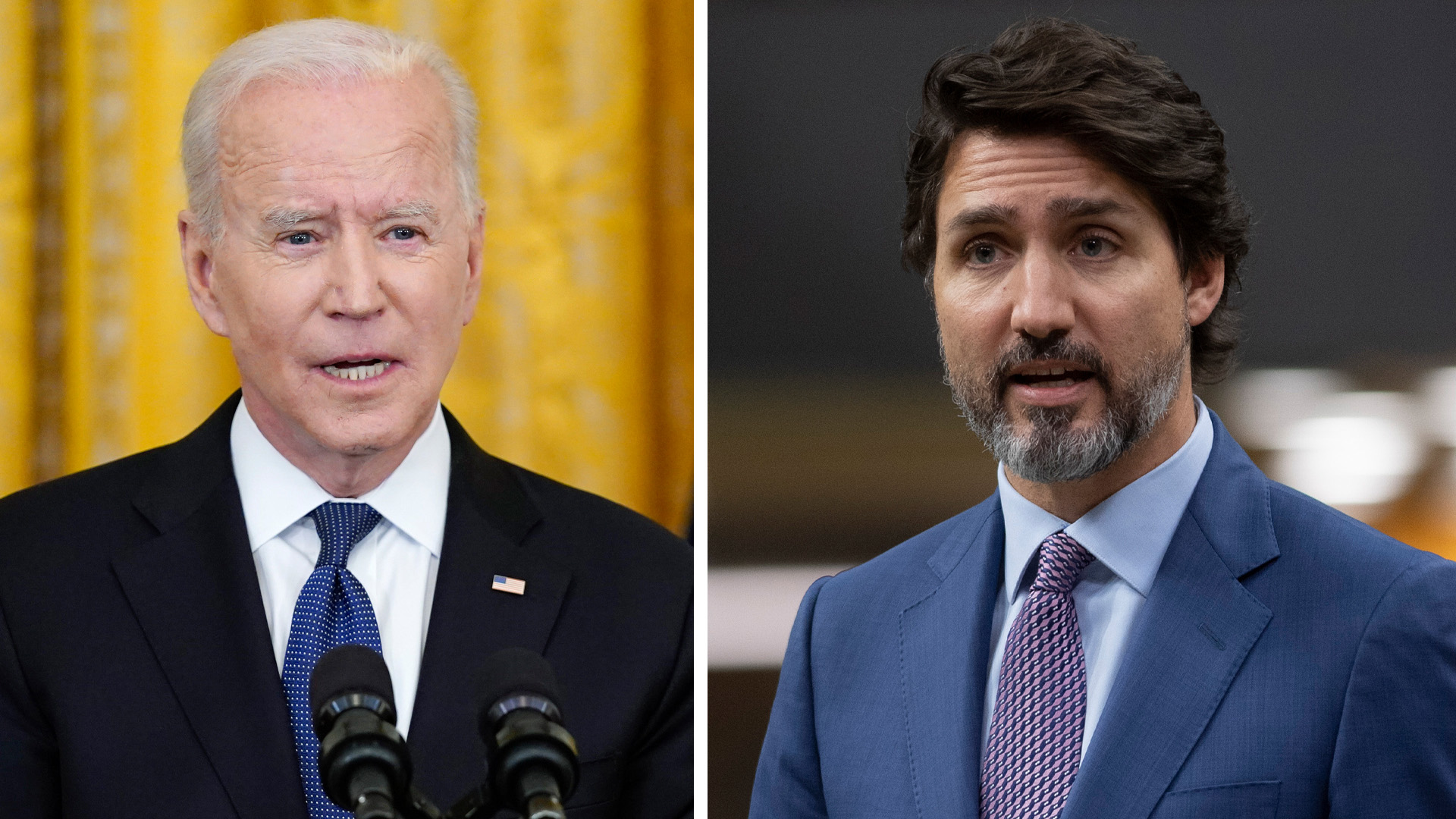 Prime Minister Justin Trudeau's government is “disappointed” at the news that the Biden administration is nearly doubling tariffs on Canadian softwood lumber exports to the United States.

According to a report in Blacklock's Reporter, Hoback stated that:

“The U.S. President didn’t even warn the Prime Minister that America would be doubling tariffs on softwood lumber.

Either Prime Minister Trudeau didn’t mention softwood lumber in his meeting with President Biden in Washington, or the president just doesn’t put much stock in what the prime minister has to say.”

Trudeau's International Trade Minister Mary Ng took to Twitter to say that the government is “very disappointed” in the decision to increase “unjustified duties.”

The new rate, 17.9 per cent, is expected to take effect next week, up from the current rate of nine per cent.

Canada is one of the largest producers and exporters of softwood lumber, accounting for 20 per cent of the value of Canada's forest product exports.

In 2019, Canada exported $8-billion worth of softwood lumber.