The United States will be officially withdrawing from the World Health Organization next Monday, the White House announced today.

The Hill reports that the United States submitted its official withdrawal from the organization to the United Nations Secretary General on Tuesday. The move was precipitated by the Trump administration’s criticism of the organization and its calls for the WHO to reform and address its failures in containing COVID-19 pandemic.

Suspicions first arose that the WHO was complicit with Chinese officials in covering up the severity of the disease after the organization refused to address concerns raised by the Taiwanese government.

The Trump administration was concerned that the WHO may have conspired with China to hide the origin of the virus and its ability to contain the outbreak.

In early statements to the public, the WHO downplayed the severity of the novel coronavirus, stating incorrectly that there was no evidence of person-to-person transmission — despite Taiwanese evidence to the contrary. In May, the WHO denied Taiwan an invitation to its annual World Health Assembly despite the country’s success in dealing with the outbreak.

Ahead of its break with the United States, the WHO warned that the pandemic had not yet reached its peak and called on member nations to remain committed to the organization and to cooperate with its efforts to deal with COVID-19.

WHO director-general Tedros Adhanom Ghebreyesus said in a Tuesday briefing that the pandemic is “accelerating, and we have clearly not reached the peak of the pandemic.”

“More than six months in, the case for national unity and global solidarity is undeniable," he said, via CBS News. "We cannot afford any divisions."

A Fox News report on Monday detailed the WHO’s alteration of the official timeline to indicate that it first learned of the coronavirus not from Chinese officials, but from the Internet, further destroying the organization’s credibility.

The organization reportedly revised the text on its official website in ways that has since drawn even further scrutiny to its relationship with China.

The White House informed members of Congress of its indication to do so — a move that was confirmed this morning by Democratic Sen. Bob Menendez, who took to Twitter to complain about the decision.

Congress received notification that POTUS officially withdrew the U.S. from the @WHO in the midst of a pandemic.

“Congress received notification that POTUS officially withdrew the U.S. from the @WHO in the midst of a pandemic,” he wrote. “To call Trump’s response to COVID chaotic & incoherent doesn't do it justice. This won't protect American lives or interests—it leaves Americans sick & America alone.”

In addition to officially withdrawing from the WHO, the United States will no longer be funding the organization, which it did so to the tune of $400 million annually. 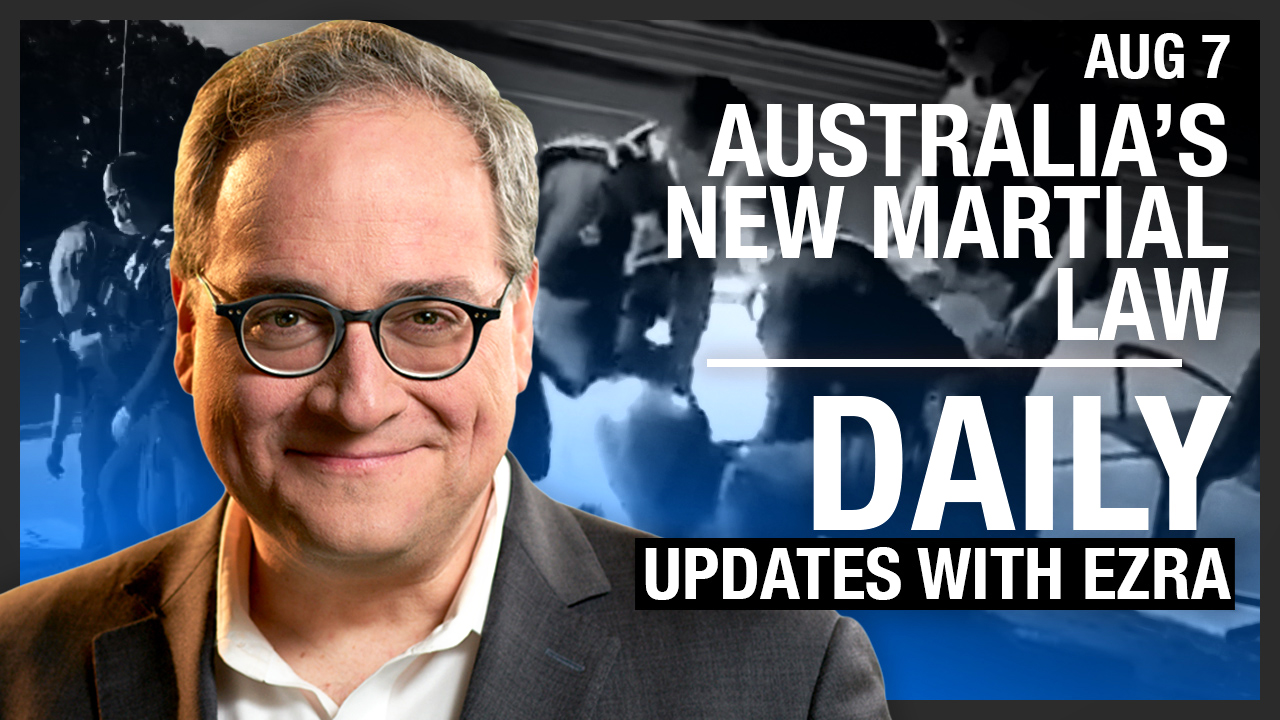