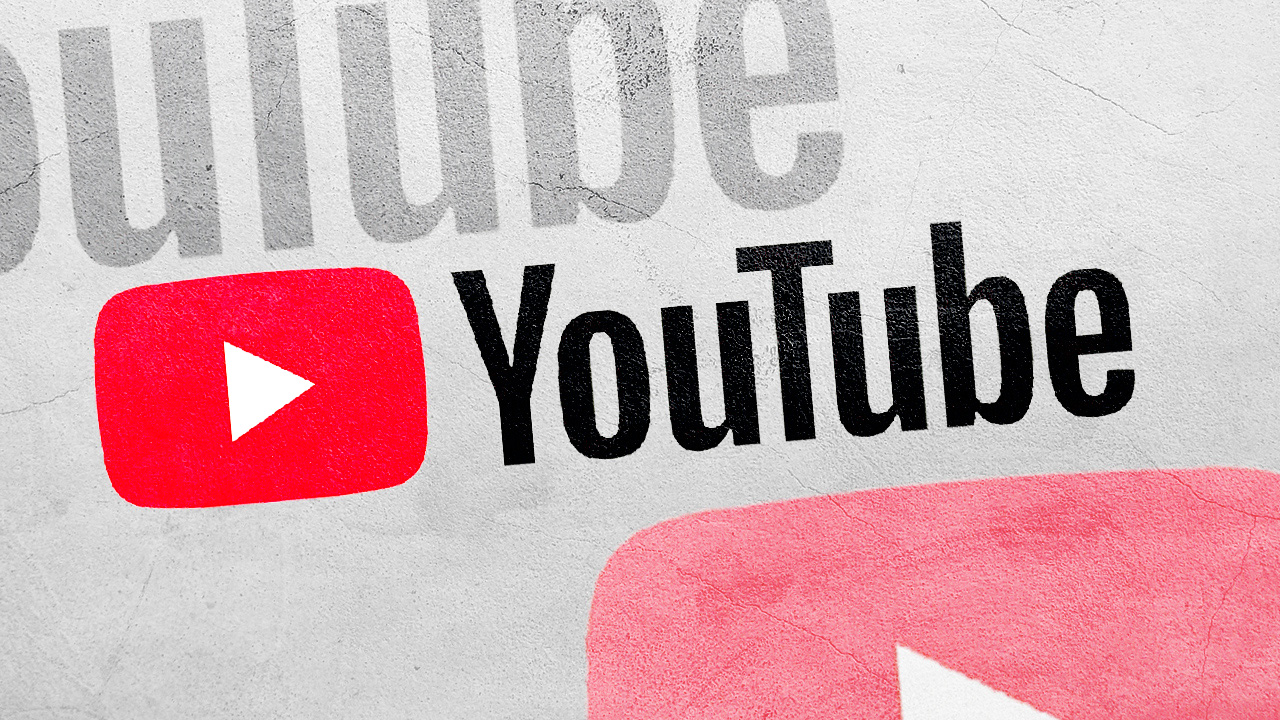 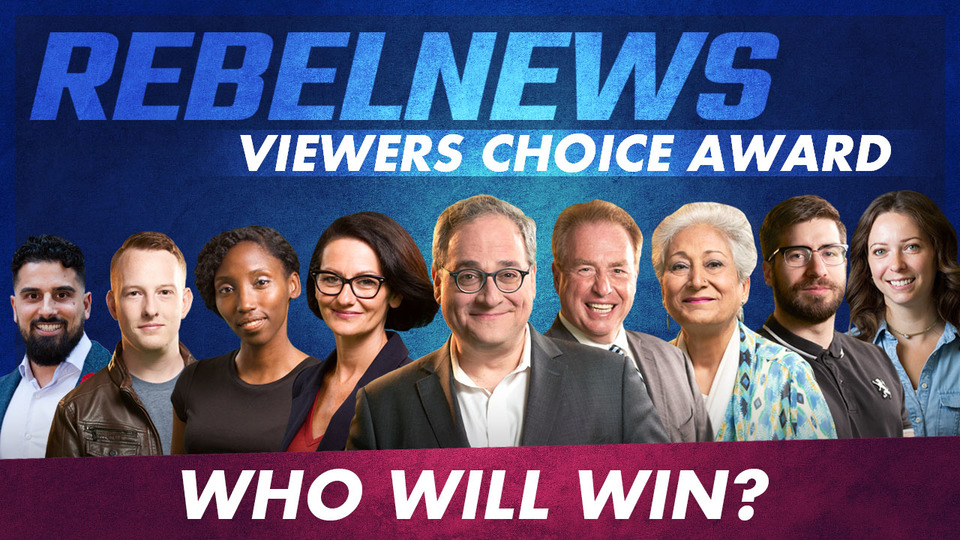 Various departments returned answers, and Blacklock's Reporter highlighted some of the stranger expenditures:

...spending included $48,198 by the Department of Immigration to promote International Experience Canada, a work permit program for students traveling abroad.

Fees to “increase awareness among English and French-speaking Canadians” were paid to eight YouTubers and bloggers including a Toronto couple, Matt & Omar. “We love everything from vegan tacos to photography to cute fashions to traveling the big blue world,” wrote Matt & Omar.

As for the fact checkers, a total of $28,750 went to a website based in Buenos Aires, Argentina for a Spanish-language project entitled How To Communicate Responsibly In Times Of Covid-19.

The nearly $30,000 grant, which was provided by the Department of Foreign Affairs, was meant to “increase the quality of messages issued by influencers on social media about the Covid-19 pandemic with a gender perspective through educational materials and information sessions.”

When quizzed on the reasoning behind that particular grant, Foreign Affairs replied: “We’ll get back to you.”