"It never should have been published," said medical researchers. 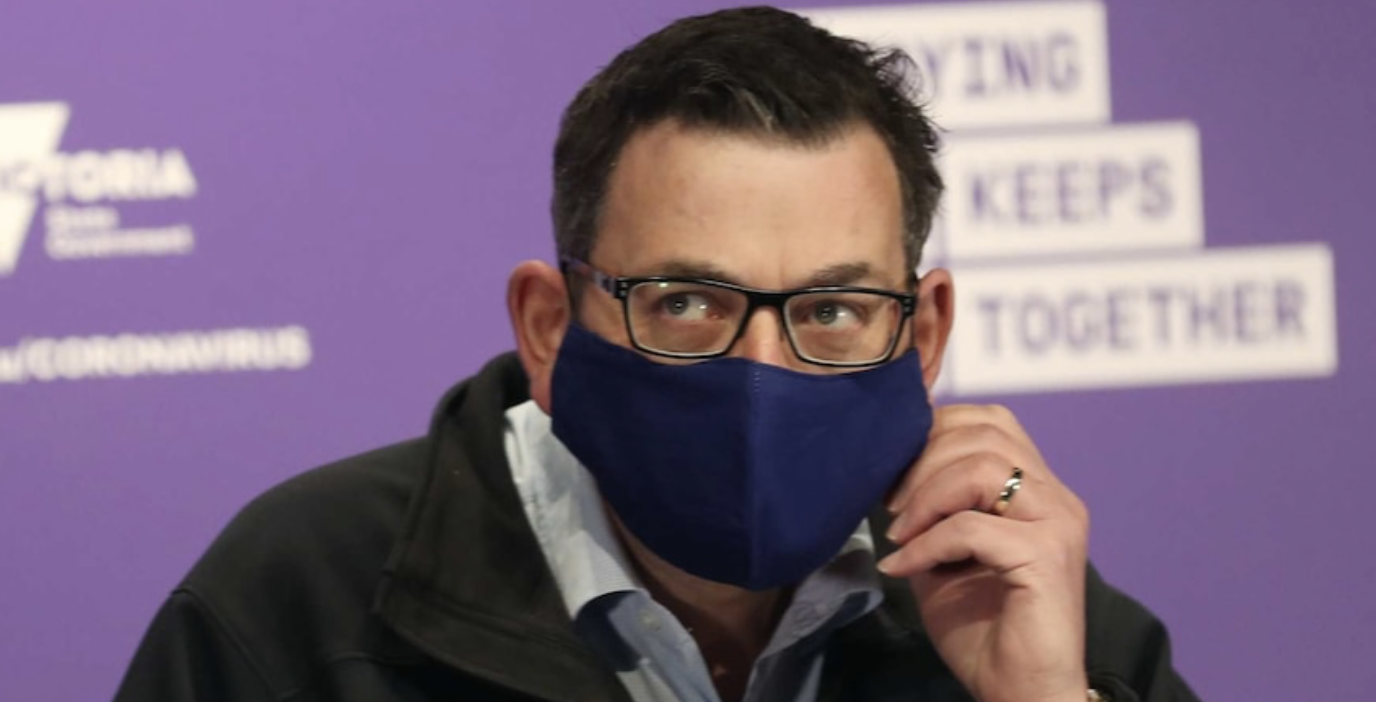 The Victorian government referenced a paper published in Plos One during July 2020 by the Burnet Institute to justify its mandatory face mask policy.

Thousands of dollars worth of fines were issued by Victoria Police in relation the mask mandate.

The legitimacy of these mandates has been called into question after the Burnet study was found to be ‘riddled with basic errors’ to the point that, according to medical researchers, it should ‘never have been published’.

Great story by @franks_chung on Burnet Institute's flawed study on masks. The @BurnetInstitute has been zealous in its approach to public pandemic advice, and should be held accountable with equal zeal. https://t.co/u6efIhM6pk

Both the Victorian and New South Wales state governments accept advice from the Burnet Institute on Covid-related matters.

“We assessed changes in mask-wearing behaviours using images from the digital archive of The Age (https://www.theage.com.au/), one of the two major daily Victorian newspapers. To ensure we captured all images (not just those published), the librarian/digital archivist from the newspaper reviewed consecutive photos in their archive that were taken between July 10 and August 2, 2020 (14 days before and 14 days after mandatory mask policy introduction). From these, all photos taken in public locations in urban Melbourne, such as streetscapes and shopping centres, and contained clear images of people were extracted and used to calculate the proportion of people wearing masks in public,” said the study, which complemented photographic data with a self-report survey on mask wearing.

The use of 44 media-generated photos attracted criticism, with experts pointing out that content created by news outlets for editorial purposes does not fit with the requirements of a randomised scientific trial.

“If a student presented the photographic data it would be ridiculed,” said one researcher, critiquing the study.

A group of independent experts have reviewed the study and found that it contained significant errors that should have disqualified it from being used for government health policy.

“To me it’s very clear this has not had a close peer review, partly because of the serious and substantive issues, but [also] it just clearly hasn’t been proofread,” said Dr Kyle Sheldrick, a medical researcher from the University of New South Wales.

When asked to defend its mandatory mask policy for Victorians, the Department of Health was unable to offer any further scientific basis for the direction.

“There has been a lot of low-quality research that has come out in the pandemic, but for this to be used as a basis for a policy change is staggering,” added Sheldrick. “When I look at this particular piece of research, it is very, very low quality. I was staggered to see this was published by a major journal.”

Another anonymous expert called out the study.

“I agree, it’s crap. It’s extremely lightweight. I think it’s a totally feeble article. It doesn’t have a rigorous methodology and it is weak in its scientific inference. I’ve been around a long time – I teach how you do clear thinking, I teach how you do reproducible science. I’m a bit of a stickler for these things.”

It is not clear yet whether the Burnet Institute provided specific advice to the Victorian government on the mask mandate, or if the Department of Health decided to reference the study on its own.

Global studies differ on the effectiveness of mask wearing in relation to the spread of respiratory viruses.