Vladimir Putin not planning on stepping down, Russia confirms 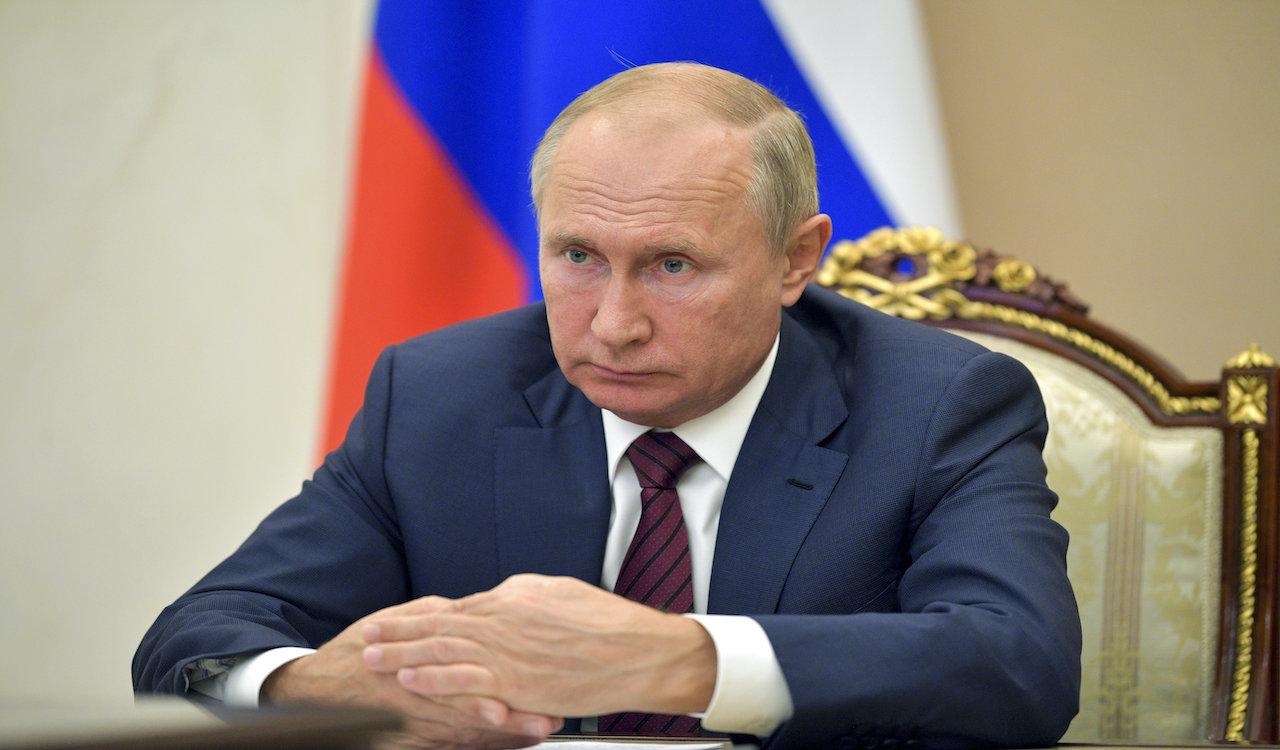 Russia is denying reports that President Vladimir Putin had plans to step down following speculation that he may be suffering from Parkinson’s disease.

On Friday, British tabloid The Sun reported claims from Moscow-based pundit Valery Solovei as saying that Putin’s long-term girlfriend Alina Kabaeva was pushing him to remove himself from office over health concerns.

Solovei claimed that Putin, 68, was suffering from a degenerative disorder thought to be Parkinson’s disease after exhibiting symptoms. Putin recently appeared in agony while shifting his legs, according to an observation of footage, The Sun reported. Footage also appeared to show his fingers twitching while holding a cup that the tabloid claims contained medicine.

“It’s absolute nonsense,” said Kremlin spokesman Dmitry Peskov in a statement. “Everything is fine with the president.”

Reuters reports that Peskov flatly said “no” when asked by reporters if there was any truth to the report that he would be stepping down.