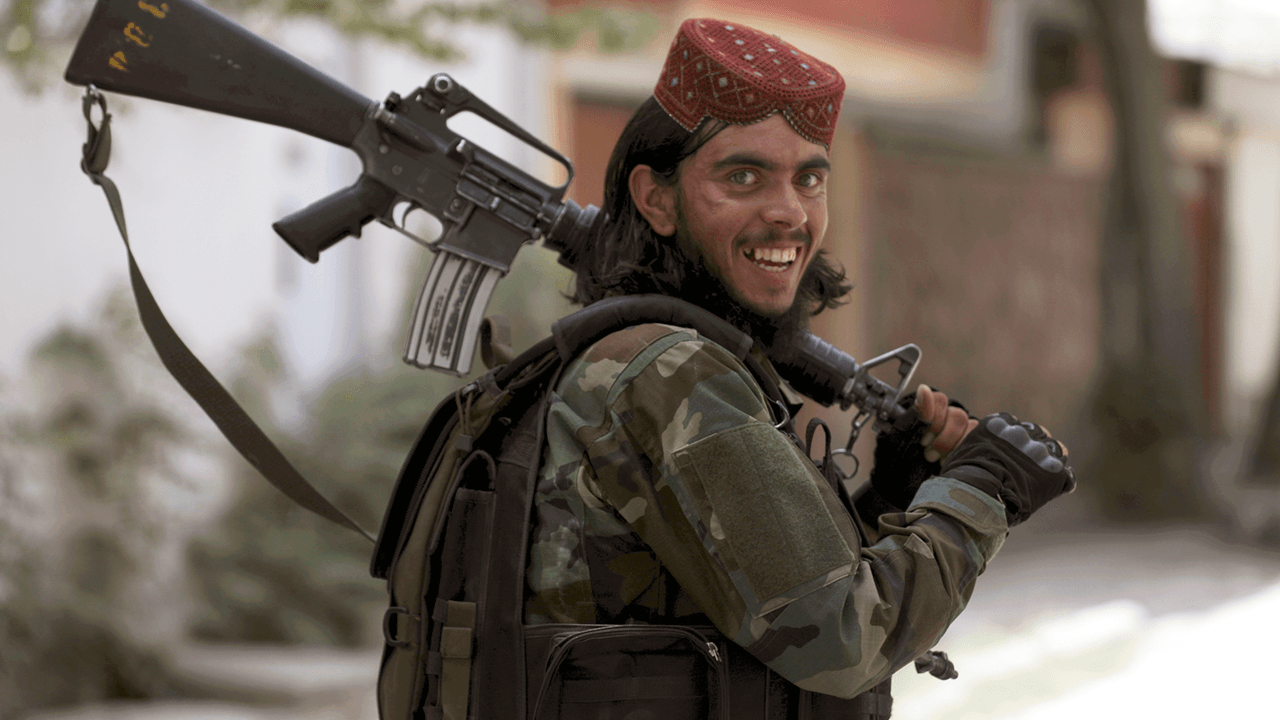 Videos have surfaced online showing the extent of the number of weapons the Taliban has seized in Afghanistan, following Democrat President Joe Biden’s disastrous withdrawal from the country.

The New York Times reported that the Taliban have seized “hundreds of Humvees and pickup trucks they captured along with countless caches of weapons and ammunition,” which they have flaunted on social media.

White House national security adviser Jake Sullivan admitted during Tuesday’s press briefing that “a fair amount” of the billions of dollars in armaments the U.S. provided to Afghan security forces has “fallen into the hands of the Taliban.”

“And obviously, we don’t have a sense that they are going to readily hand it over to us at the airport,” he added.

The Taliban looted a massive cache of U.S. weapons from a deserted weapons depot on the way to Kabul. pic.twitter.com/OnAgpdtbCO

A large cache of U.S. weapons was seized at a weapons depot in Herat by the Taliban. pic.twitter.com/4XknI20BKe

The Taliban swept across the country, capturing cities, including the nation’s capital of Kabul in a matter of weeks after the U.S. military, under Biden’s leadership, withdrew air support from the country, leaving Afghan security forces unable to operate.

The Afghan army fighting alongside American troops was molded to match the way the Americans operate. The U.S. military, the world’s most advanced, relies heavily on combining ground operations with air power, using aircraft to resupply outposts, strike targets, ferry the wounded, and collect reconnaissance and intelligence.

In the wake of President Biden’s withdrawal decision, the U.S. pulled its air support, intelligence and contractors servicing Afghanistan’s planes and helicopters. That meant the Afghan military simply couldn’t operate anymore. The same happened with another failed American effort, the South Vietnamese army in the 1970s, said retired Lt. Gen. Daniel Bolger, who commanded the U.S.-led coalition’s mission to train Afghan forces in 2011-2013.

“There is always a tendency to use the model you know, which is your own model,” Bolger said.

“When you build an army like that, and it’s meant to be a partner with a sophisticated force like the Americans, you can’t pull the Americans out all of a sudden, because then they lose the day-to-day assistance that they need.”

The AFP highlighted analysis from a terrorist expert on what the seizing of weapons means for the Taliban:

The weapons will not only help the Taliban’s march on Kabul but “strengthen its authority” in the cities it has captured, said Raffaello Pantucci, senior fellow at the S Rajaratnam School of International Studies. With US troops all but gone, the Taliban now find themselves flush with American-supplied tools, without having to raise a single penny.

“It is incredibly serious. It is clearly going to be a massive boon to them,” he said. Some of that weaponry is now being brazenly paraded ahead of the US troops’ 9/11 withdrawal deadline by insurgents who have maintained ties with Al Qaeda, the group behind the 2001 terror attacks.