We have uncovered yet another sole-sourced Canadian government contract handed directly to the Liberal Party-linked WE Charity.

The Kielburger brothers' youth-centered organization received taxpayer cash from the Canadian School of Public Service for one week’s worth of unspecified work in December 2017.

WE Charity's History of Sweetheart Deals with Trudeau

Yesterday I uncovered a sole source contract for $10 shy of $25,000 from the Public Health Agency of Canada to the WE Charity for unspecified services over two months at the end of 2019, when Theresa Tam’s agency should have been preparing for a pandemic.

Last week, we exclusively reported that Elections Canada considered an apparently illegal 2013 leadership donation from the Kielburgers to Justin Trudeau to be the result of a clerical error.

In June, we first broke news that WE Charity was selected by the Trudeau Liberals to administer their $912 million coronavirus support package to students and we will continue to follow up on the money flowing back and forth between the two groups.

Today we've got another one of those quiet, valuable WE Charity connections with the Liberals.

I want to acknowledge that this information about this contract came to us by a viewer tip.

Thank you to our citizen journalists, doing for free what we pay CBC $1.5 billion annually to do!

Contract Calls For One Week's “Services”

The Kielburgers' WE Charity was the sole-sourced organization hand picked for a School of Public Service contract starting on December 8, 2017.

According to the tender posted online, the description of work was conveniently vague:

“Other professional services not elsewhere specified.”

Rebel News will continue to investigate the WE Charity's links with the Trudeau Liberals. 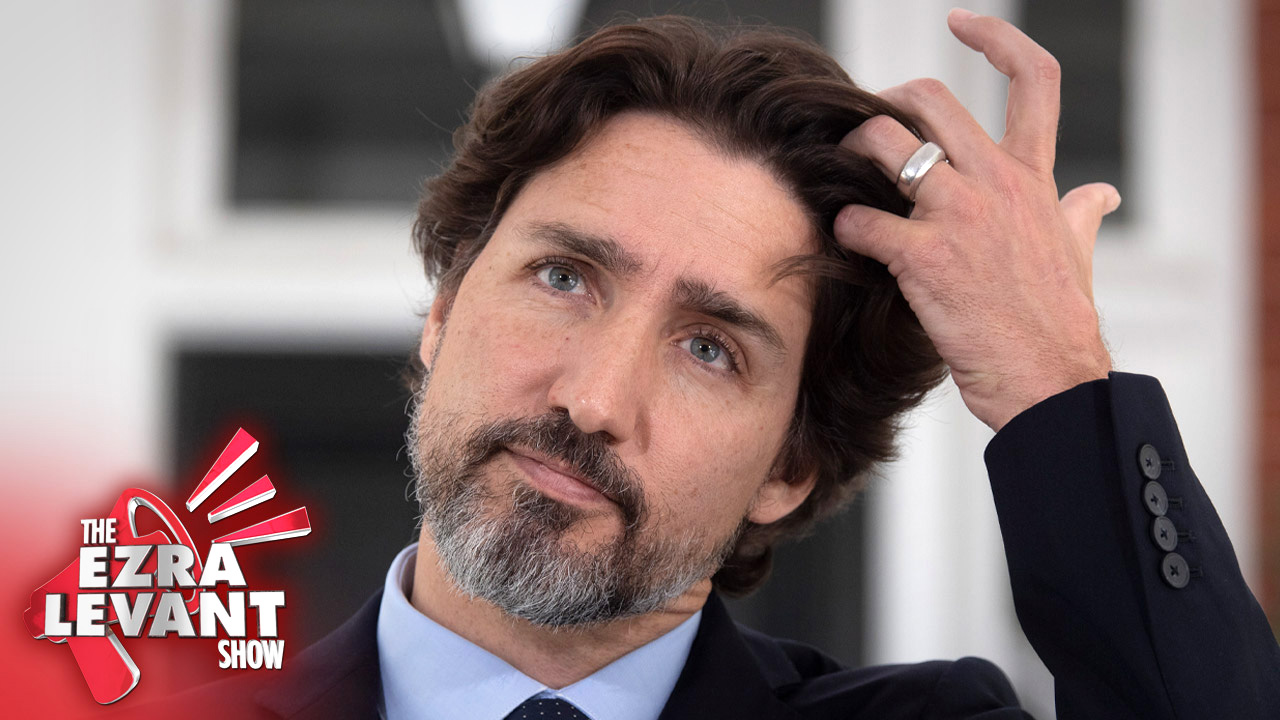