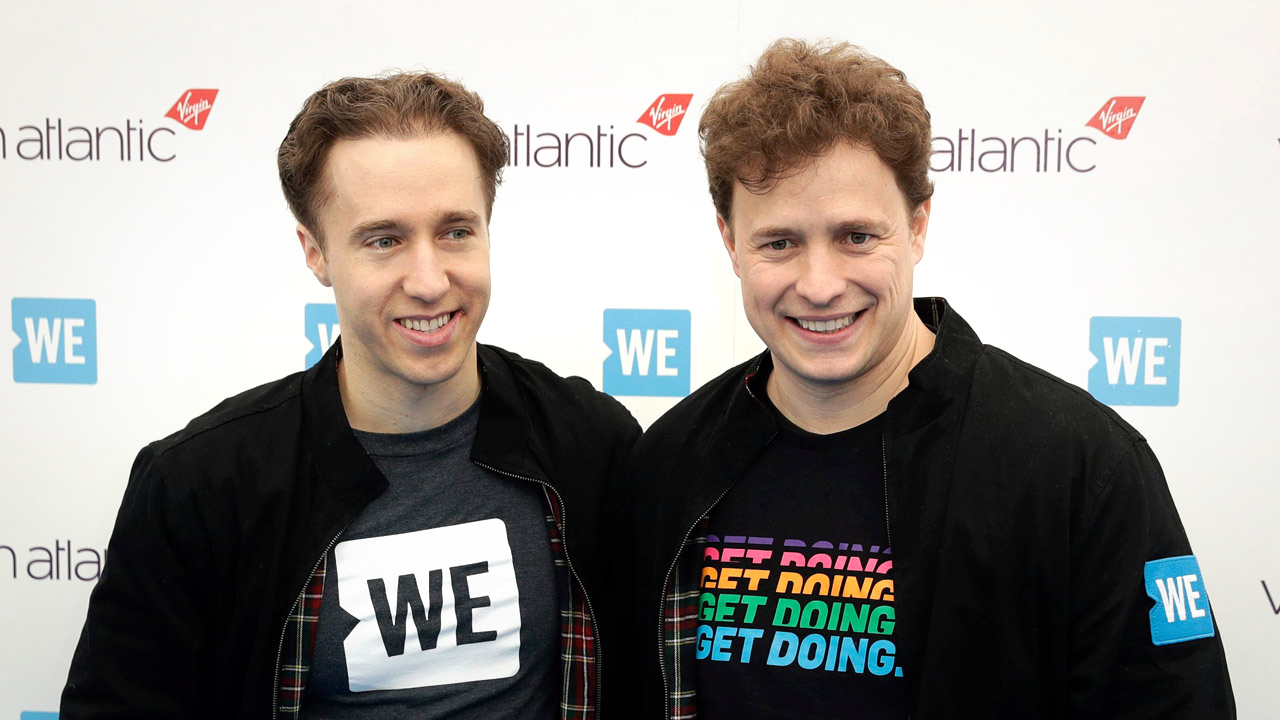 The scandal-laden WE Charity is shuttering operations in Canada after months of public scrutiny for its alleged ties to the Justin Trudeau Liberals.

In a press release issued by the charity, financial strain caused by the COVID-19 pandemic was blamed for the decision, along with “a lack of revenue sources” due to the “indeterminate length of time political matters will continue.”

The statement adds that:

The fallout from the Canada Student Service Grant has placed the charity in the middle of political battles and misinformation that a charity is ill-equipped to fight.

Craig and Marc Keilburger, the brother-duo of executives who co-founded the charity, are also planning on stepping down.

In August, WE began to sell off prime real estate in Toronto, laying off dozens of staffers as it battled with political inquiries surrounding it’s receipt of a $900 million federal contract to issue a student job program.

After a blowout Canadaland investigation, it was revealed that Justin Trudeau and his family had been paid fees by WE for various speaking events. In total, the Trudeaus had received over $500,000 from the charity.

In addition, Finance Minister Bill Morneau was later forced to resign after it was discovered that WE had paid out travel costs for him to tour their operations abroad. He has since paid back the over $40,000 he was reimbursed.

The Office of the Ethics Commissioner has since launched an investigation into Prime Minister Trudeau and now-ex finance minister Morneau on potential violations of the conflict of interest act for not recusing themselves from discussions about WE’s role in the student job program.

WE had been granted only sole-source contracts from the Trudeau government over the last three years.

Spread the Word!
Justin Trudeau Liberal Party of Canada WE Charity Audit WE