WE Charity relies on foreign funding for 40% of revenue 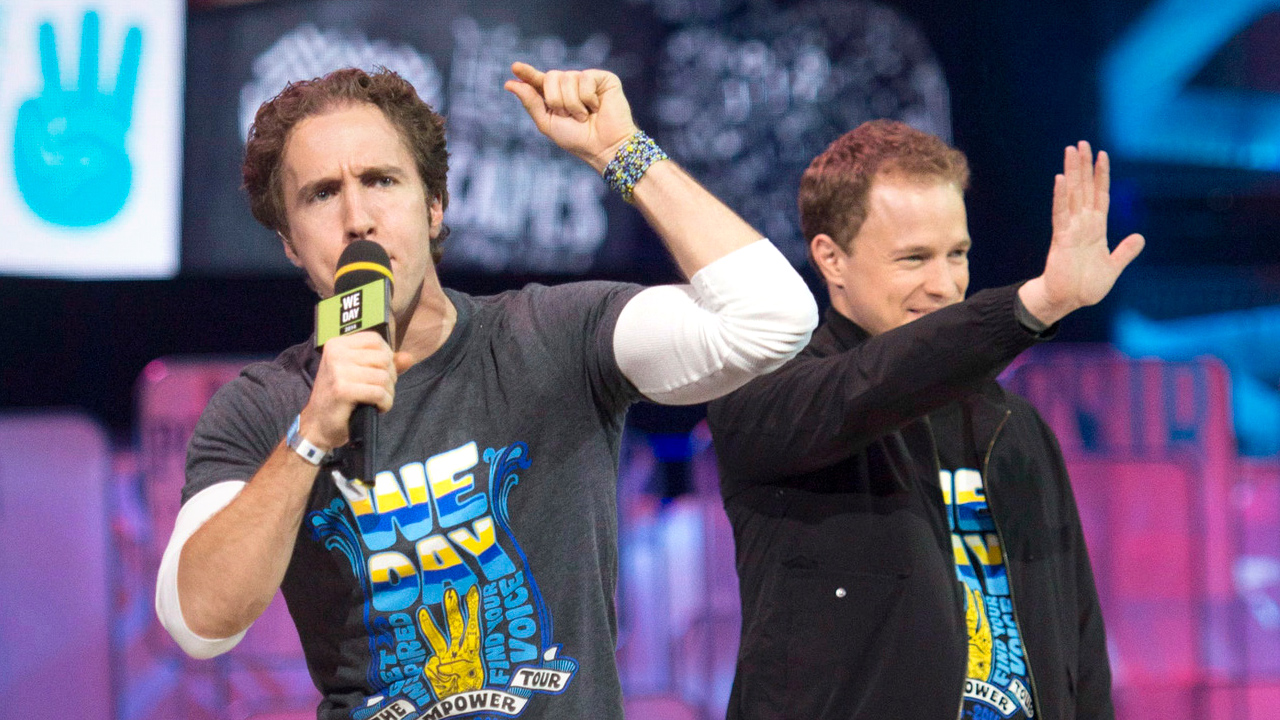 Independent researcher Vivian Krause has discovered that foreign money makes up 40 per cent of the revenue of the Liberal-linked WE Charity.

The controversial charity headed by brothers Craig and Marc Kielburger is in the news for being selected to be paid $20 million to administer a nearly one-billion-dollar student subsidy program.

Prime Minister Trudeau’s mother and brother have been paid over $300,000 by the charity for WE Day speaking engagements. Trudeau's wife hosts a podcast affiliated with WE, and Finance Minister Bill Morneau has one daughter who was on the payroll at WE and another whose work was promoted by the organization.

National Post reports that in 2017, the Trudeau government gave WE $1.18 million for an event that featured Trudeau’s mother Margaret as a keynote speaker.

Krause detailed her findings about the flow of foreign cash to WE in a tweet sent Tuesday night:

With @WeCharity in the news, I looked at its funding.

WE has 2 parts, the charity & the for-profit business.

As for We Charity, over the past decade it has had total revenue of $433 million.

The Government of Canada registered charity information page for WE Charity confirms Krause's findings. WE Charity has a total annual revenue of $65,896,466.00, with expenses totaling $68,151,163.00. Salaries and consulting expenses total nearly $23 million, over one third of total revenue.

Krause is best known for her investigative work into foreign-funded attacks in Canadian oil and gas, Her work uncovered a network of American umbrella charities set up to obscure the origin and motives of piecemeal financing and grants. Krause uses American tax filings to trace the flow of cash into Canada to smaller Canadian based environmental organizations and charities who work to landlock fossil fuels North of the 49th.

Krause used crowdfunding to produce her first documentary, Over A Barrel, based on the findings of her research last year.