On last night's episode of The Ezra Levant Show, Breitbart editor-at-large Joel Pollak called in to talk about the U.S. election, and whether Trump or Biden will win.

Here's part of what Joel had to say:

“[Trump] has a lot of forces against him, the forces are much stronger now, and much more determined to prevent him from winning than they were in 2016.

“But, it's the same array of forces against him: media, democrats, tech companies, and he's also got Wall Street against him. He's being massively outspent and out-raised, so it looks like 2016 and yet he's in a position, just like in 2016, where he can win.”

This is just a clip from the full Ezra Levant Show. 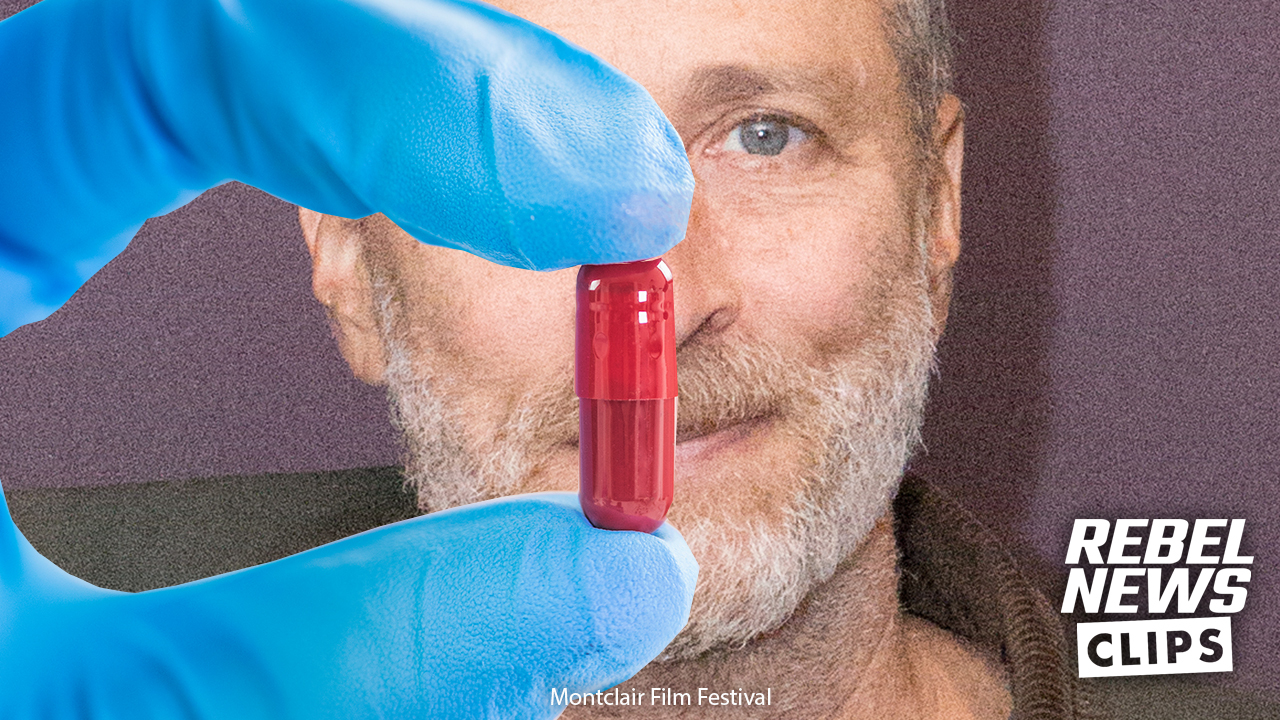 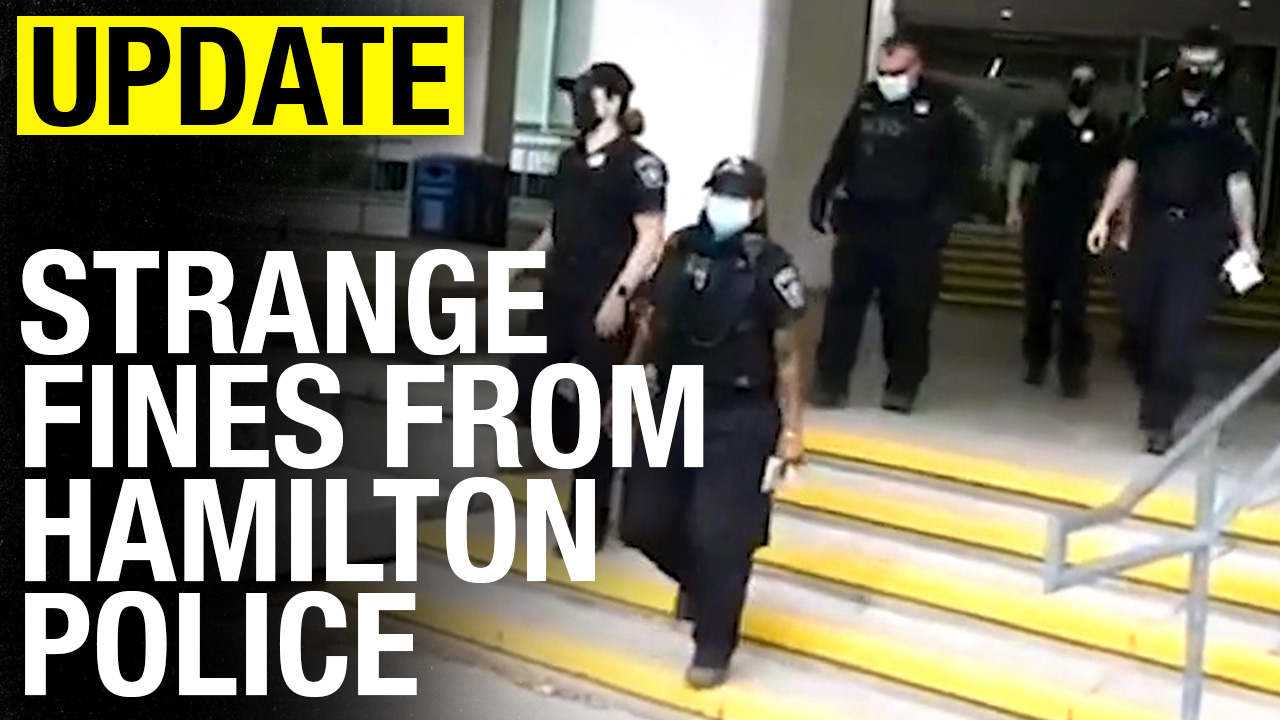 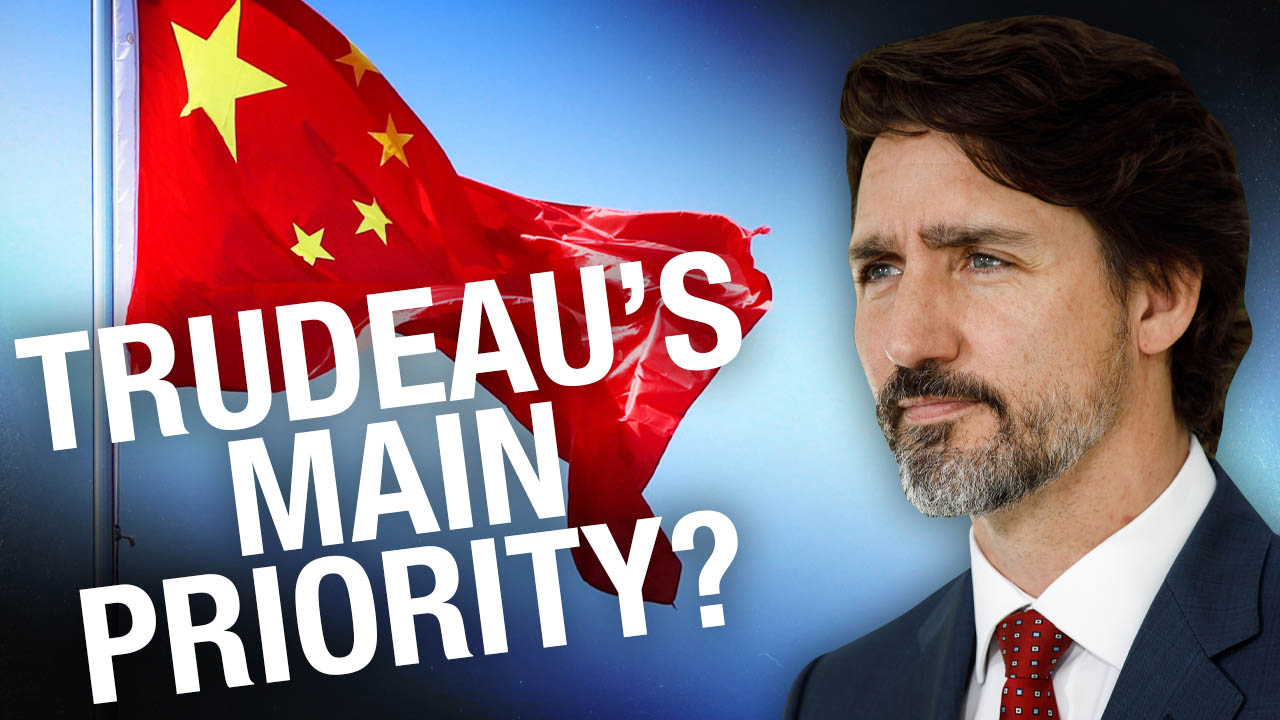 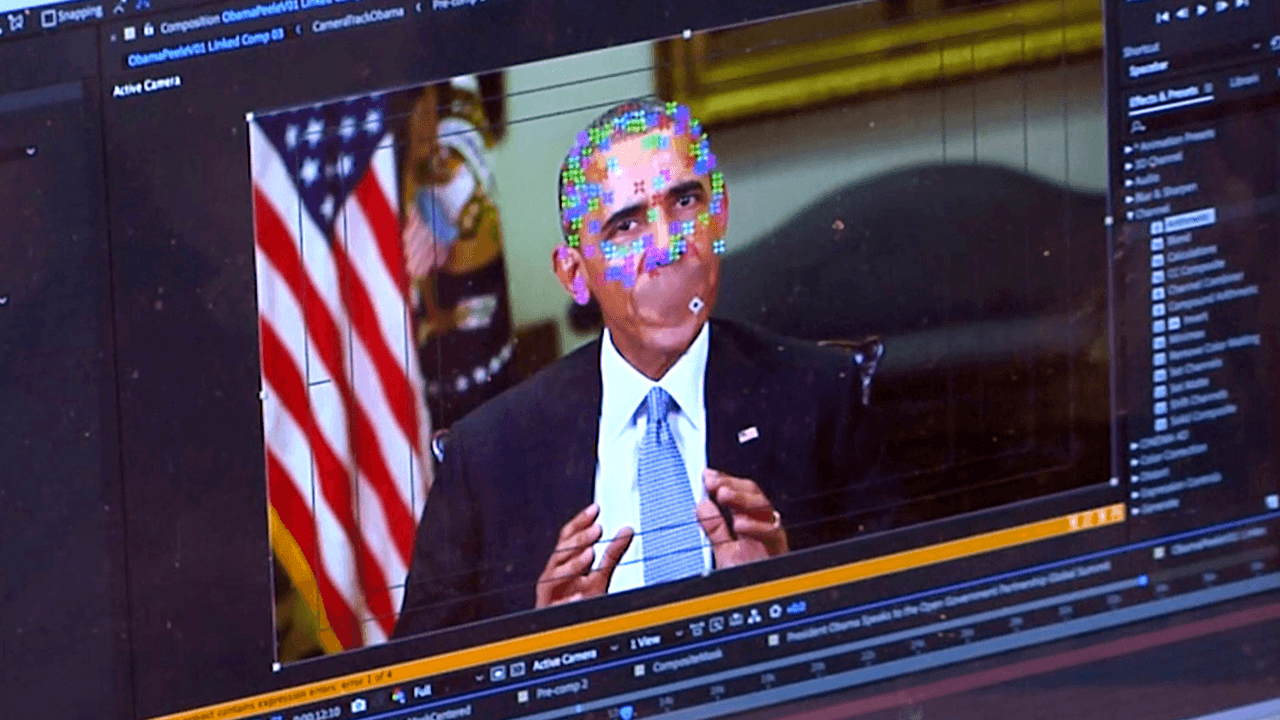