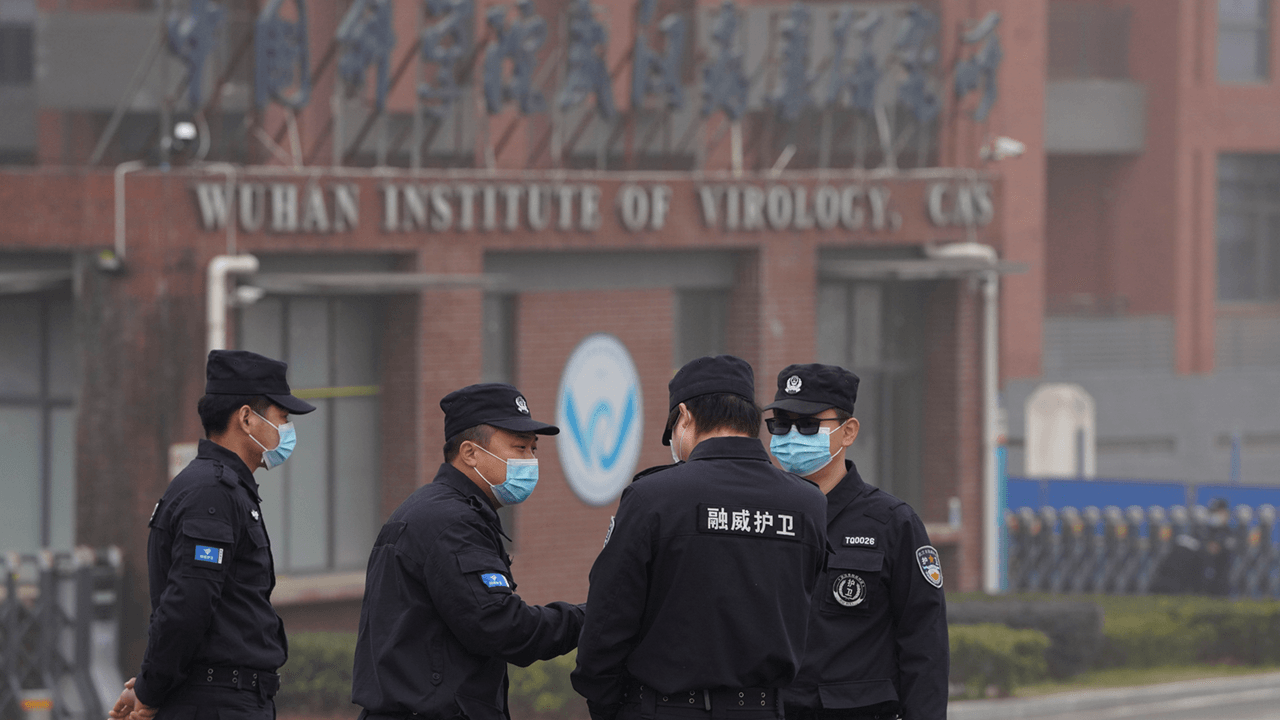 A team of scientists dispatched by the World Health Organization has visited the Chinese lab that U.S. officials previously identified as a potential source for the COVID-19 coronavirus pandemic.

According to the New York Post, the WHO team spent three and a half hours on Wednesday at the Wuhan Institute of Virology, in the city where the disease was first identified and later spread to the rest of the world. The facility was reportedly under heavy guard.

The team, whose work remains a highly guarded secret, confirmed that they met Dr. Shi Zhengli, the deputy director of the lab that the media has referred to as the so-called “Bat Woman,” due to her work with bat viruses. Shi was the first to isolate the coronavirus that causes COVID-19.

The Wuhan-based laboratory entered into the public spotlight due to its years-long work with bat viruses, after COVID-19 first appeared in the Chinese city. The virus forced the city of 11 million under a strict 76-day lockdown, which was unprecedented at the time.

President Trump and members of his administration at the time repeatedly highlighted the Wuhan lab over concerns that the virus could have potentially emerged from a “lab leak.”

In January, then-U.S. Secretary of State Mike Pompeo released a fact sheet detailing claims that built upon the Trump administration’s suspicions. Pompeo called on the WHO to fully investigate the possibility that the virus had accidentally escaped from the Wuhan Institute of Virology.

The Chinese government, as well as the lab, have denied Pompeo’s suspicions.

The WHO team also spoke with experts from Huazhong Agricultural University, according to a Chinese foreign ministry spokesperson.

“It should be noted that virus traceability is a complex scientific issue, and we need to provide sufficient space for experts to conduct scientific research,” said spokesperson Wang Wenbin. “China will continue to cooperate with WHO in an open, transparent and responsible manner, and make its contribution to better prevent future risks and protect the lives and health of people in all countries.”

Spread the Word!
Coronavirus China WHO Wuhan Institute of Virology