WHO flip-flops again on no-lockdown Sweden 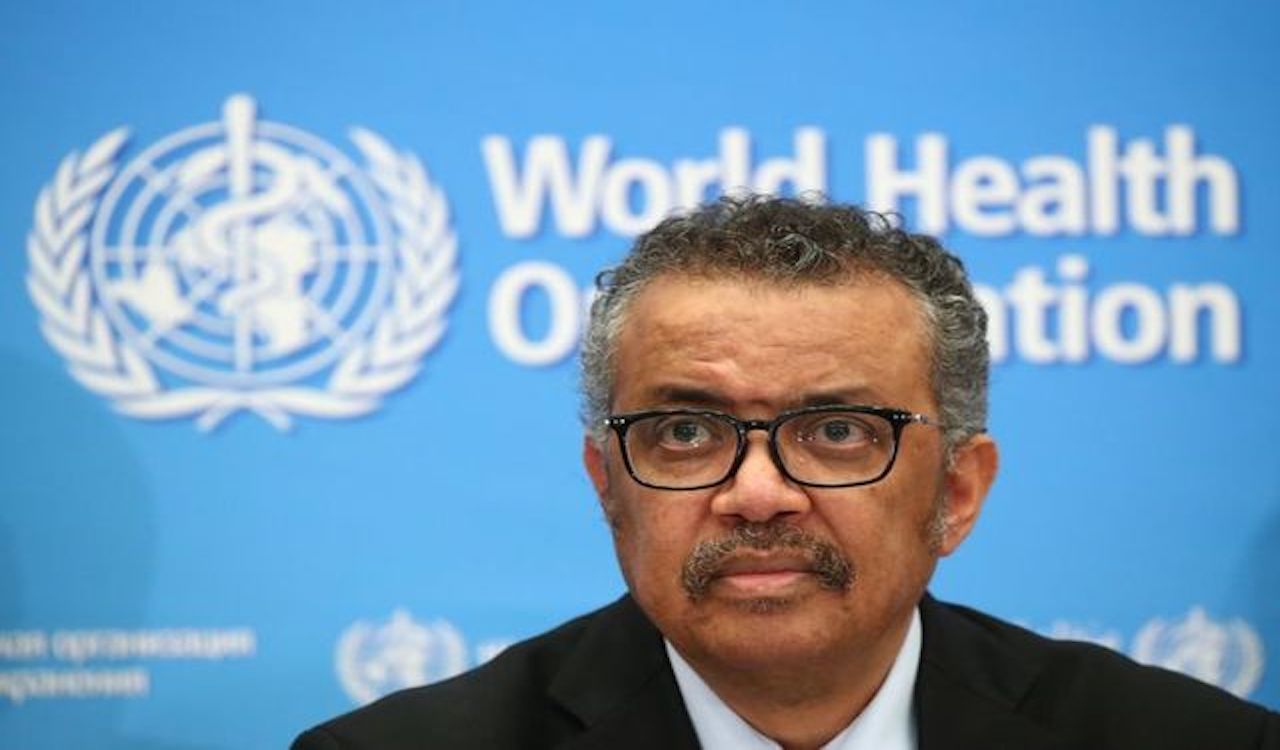 The World Health Organization (WHO) is changing it's official stance on no-lockdown Sweden for the second time this year.

In April, the WHO lauded Sweden's approach to the virus. The Nordic country has implemented no lockdowns or quarantines, is culturally deterred from mask wearing, and has very few officially-sanctioned policies related to virus mitigation. Restaurants, bars, and businesses have remained open since COVID-19 was declared pandemic in March.

Dr. Mark Ryan, the WHO's top emergencies expert, said in April that Sweden's policy of individual responsibility was a "model" for the rest of the world, adding "What [Sweden] has done differently is it has very much relied on its relationship with its citizenry and the ability and willingness of its citizens to implement self-distancing and self-regulate,” Ryan stated. “In that sense, they have implemented public policy through that partnership with the population.”

But in June, the WHO reversed course -- including Sweden in a list of countries ripe for a resurgence of COVID-19.

Dr. Anders Tegnell lashed out at the WHO after the warning, stating that the WHO had made a "total mistake" and later said that "the world went mad" with lockdowns that have a high social impact and are difficult to transition out of.

Now in October, the WHO is attacking Sweden's no-lockdown methods again, calling the "herd immunity approach" unethical and dangerous, with experts discouraging other nations who are considering the approach. Herd immunity refers to the strategy of allowing people to get infected with a disease in order to build natural immunity to it.

This comes on the back of the White House allegedly beginning to embrace a "herd immunity" declaration.

Sweden has registered just under 100,000 cases of COVID-19, with 5,800 deaths in the population of 10 million. Its COVID-19 related deaths have sharply declined since late April. 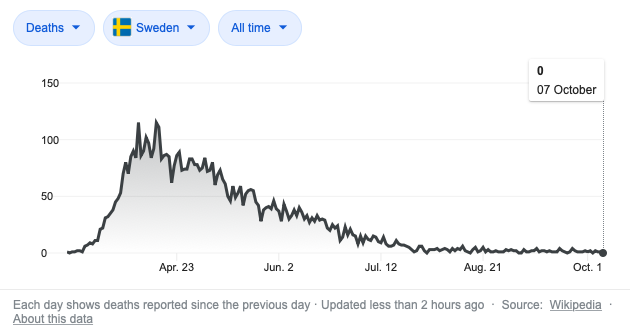