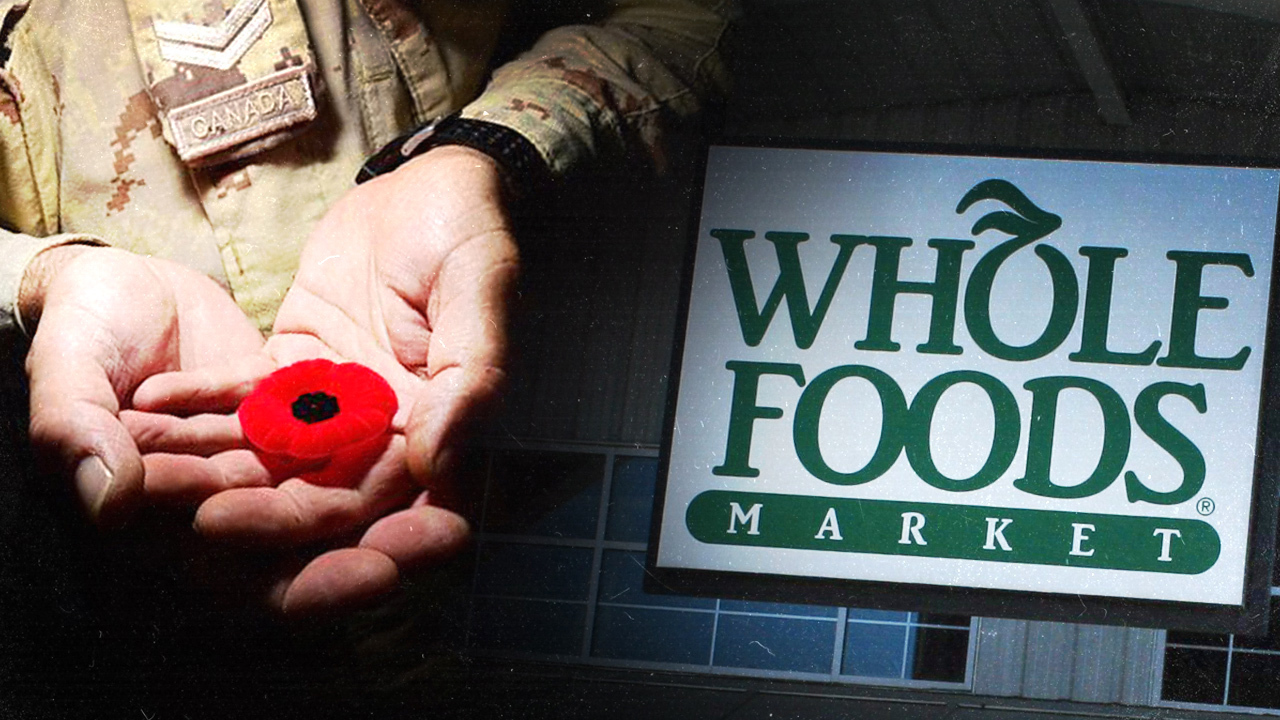 Never get sloppy when it comes to the poppy...

Whole Foods sure got into a whole lot of hot water less than a week before Remembrance Day. The Amazon-owned supermarket chain inexplicably announced that it was forbidding employees at its Canadian stores to wear poppies!

That’s right — multibillionaire and China super-fan Jeff Bezos somehow thought that employees donning the little red flower would make for... an affront to the proud uniform of Whole Foods?!

It was absolutely bizarre and disgraceful, and leaders ranging from Ontario Premier Doug Ford to Prime Minister Justin Trudeau were quick to give the Whole Foods dress code policy a firm thumbs-down.

Naturally, everyone at Rebel News was outraged, too. After all, veterans have given so much; some soldiers even made the ultimate sacrifice to ensure freedoms some people are perhaps taking for granted. And the idea of Whole Foods inferring that the wearing of a poppy was somehow a political statement or a fashion crime or... something... well, it was beyond the pale.

We immediately went to a north Toronto Whole Foods to speak to both staffers and customers alike. It wasn’t long, alas, before a manager requested us to leave (and we did so, albeit at a leisurely pace).

But get this: in the amount of time it took us to drive back to Rebel News World Headquarters, Whole Foods did a complete one-eighty!

Yes, apparently even a multibillionaire like Bezos is not immune to the outrage of an entire nation.

So, score one for the good guys. And as for the braintrust behind Whole Foods, you might want to look into a little phrase Canadians utter around November 11: “Lest we forget...” 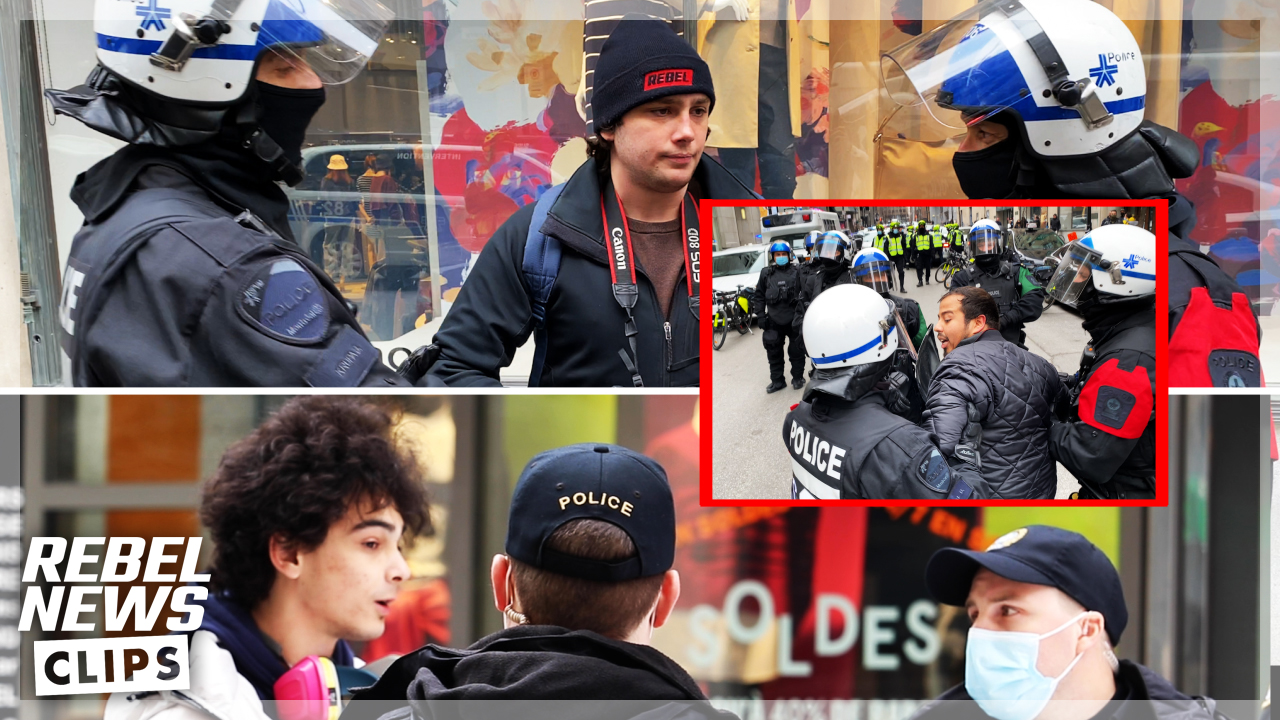