On last night's episode of The Ezra Levant Show, we looked at more reasons which may be influencing why Erin O’Toole seems to be distancing himself from conservatives.

“So why is it that they are being asked for their opinion about oil pipelines and the political campaign when in fact they have hidden interests in those very subjects? They are literally being paid by people to take positions on those subjects. It is considered such a risk to our democracy, to be a lobbyist, that we require lobbyists to disclose that relationship to any public office holder, and to disclose any communication with public office holders.

“Because we want everything to be transparent. We don’t want people to be tricked or hidden. We want to shine a light of scrutiny on lobbyists. We don’t ban lobbying; lobbying can be quite noble; everyone ought to have the right to pester their politicians and ask for things; and if someone isn’t in Ottawa, they ought to be able to hire a pro; and even foreign companies ought to be able to talk to Canadian politicians about things.

“Sure. But the whole reason we have lobbyists registries is to disclose that. So why didn’t the CBC disclose that?” 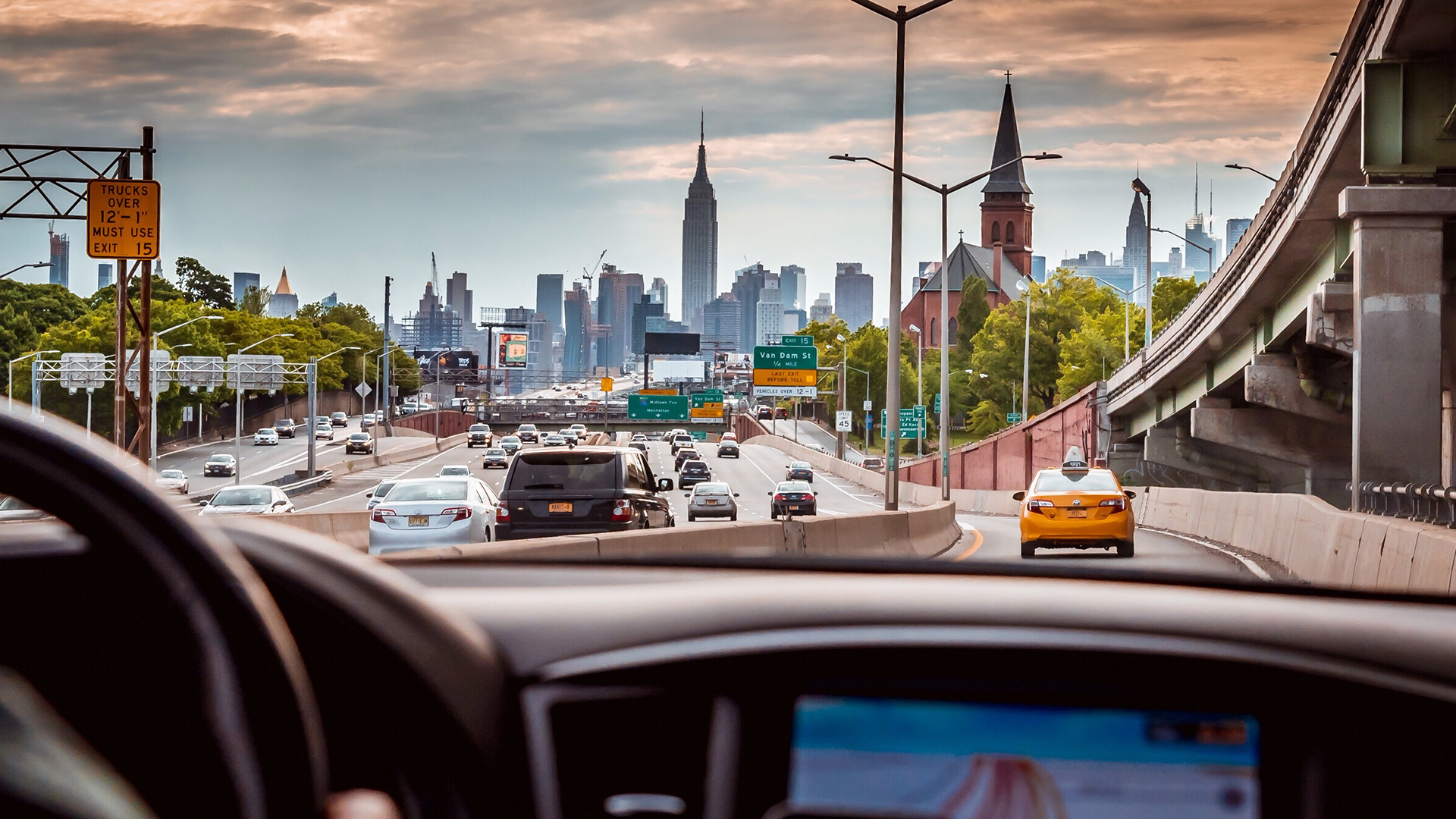 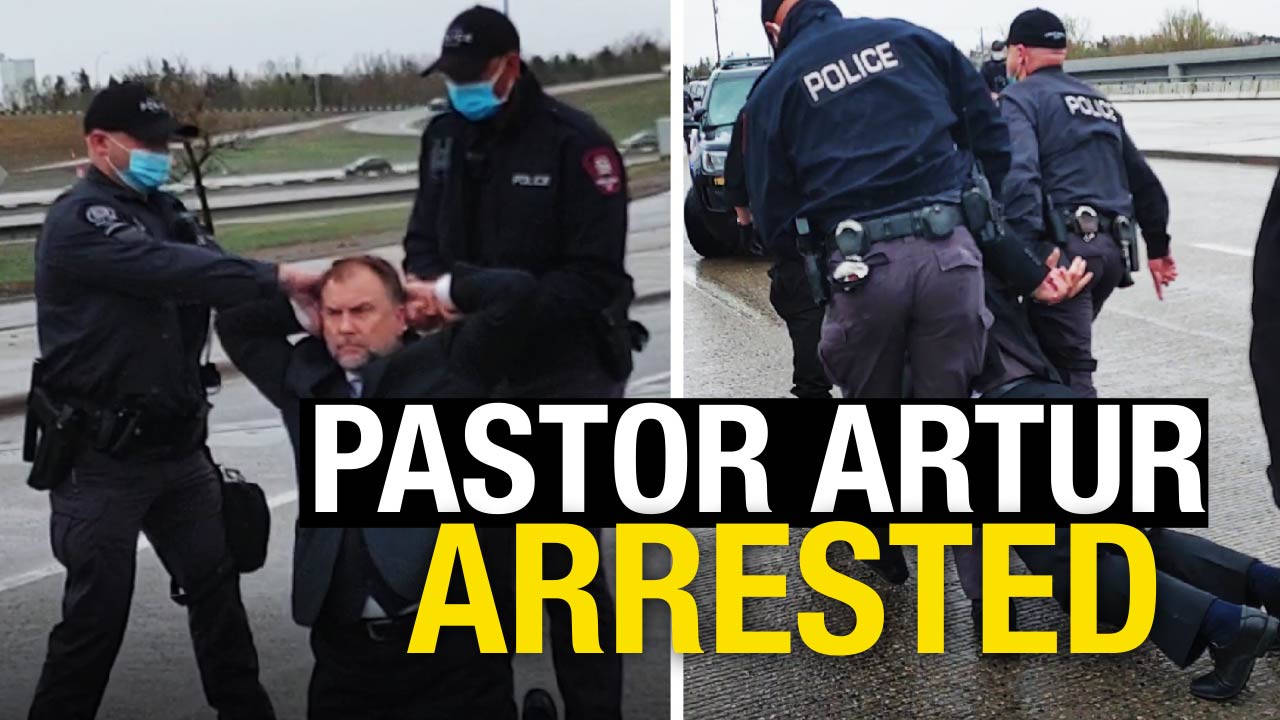