On the latest episode of The Gunn Show, William McBeath of Save Calgary joined me to talk about how Trudeau could make his relationship with the western provinces even worse.

So far, Alison Redford and Calgary Mayor Naheed Nenshi are two names that have cropped up as possible volunteers to help mend the divide. McBeath explains that either of these politicians would be a terrible idea. 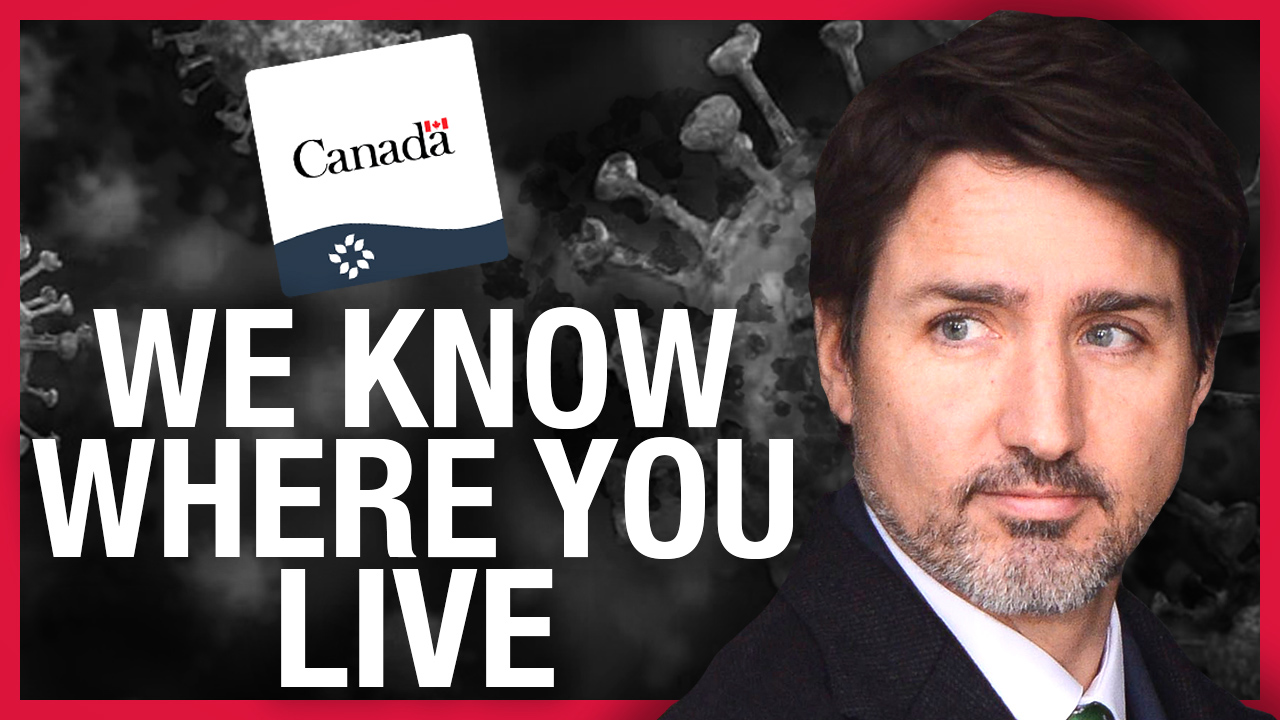 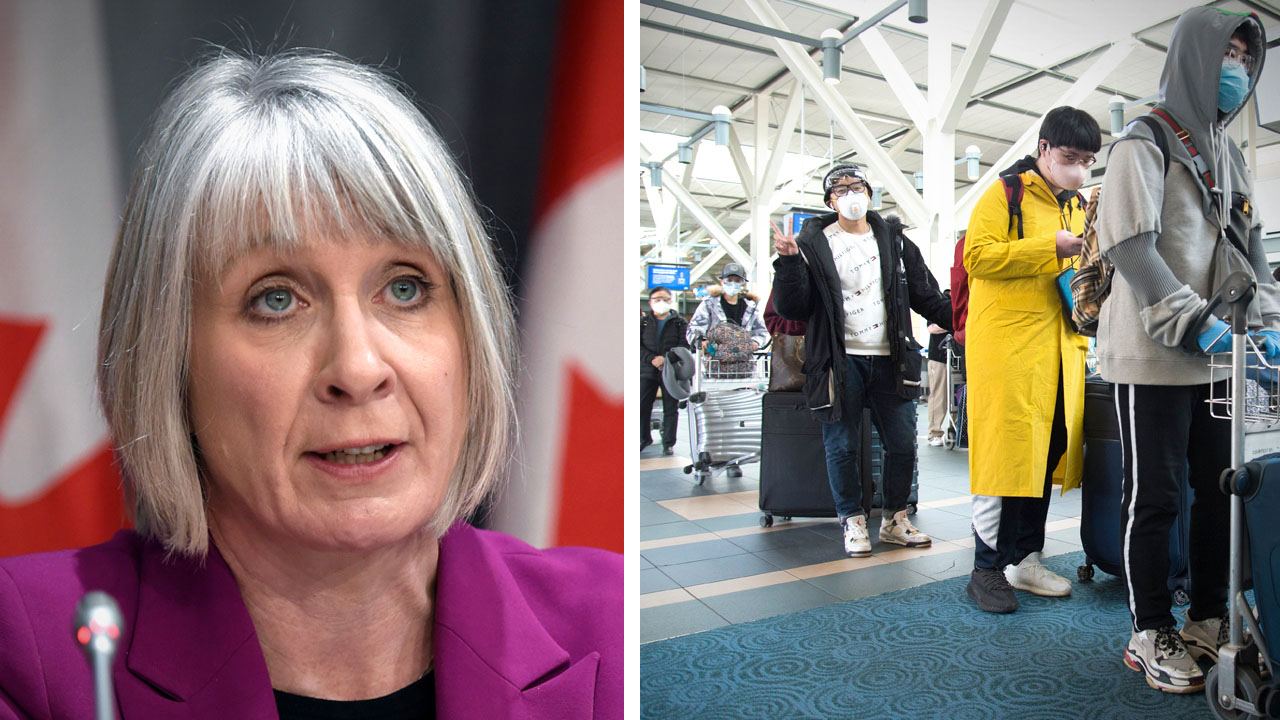 “All travellers are assessed” for coronavirus? Border Services Agency claims Canada learned its lesson from SARS 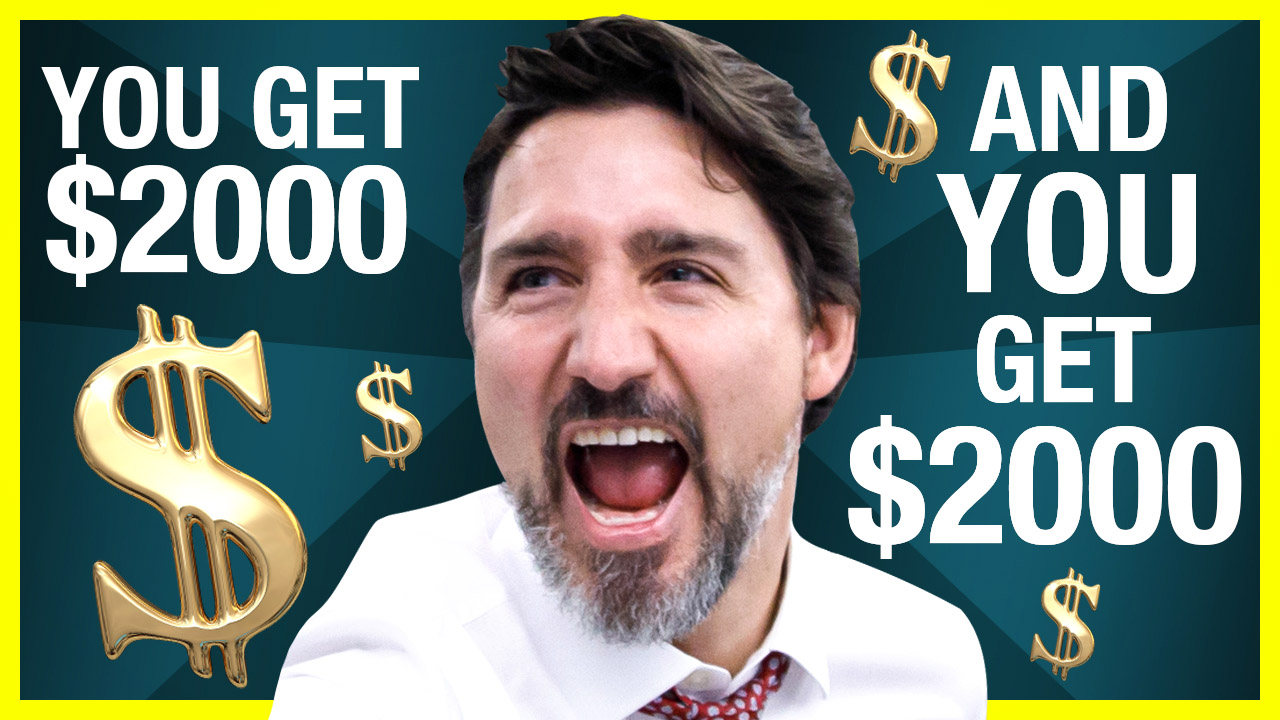