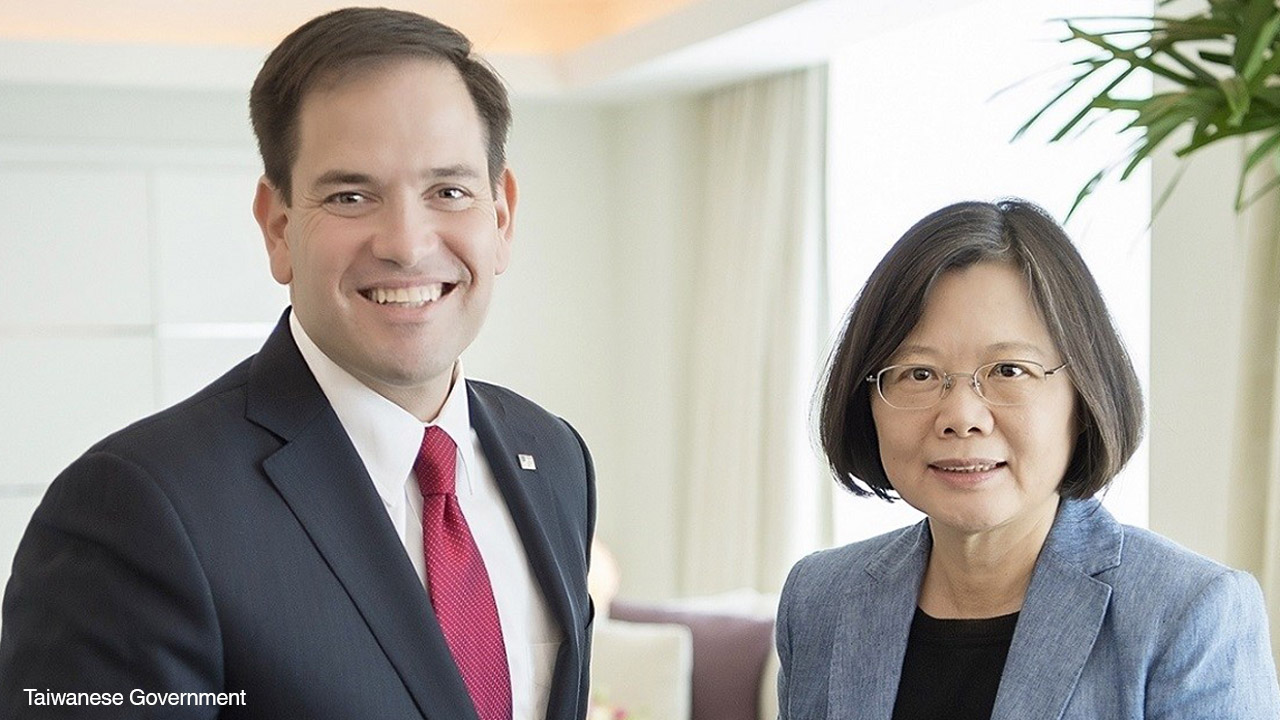 The World Health Organization cited a leftist “alt-news” outlet called The Grayzone to cast doubt on Taiwan’s early revelations of the coronavirus outbreak that originated from Wuhan, China.

It’s part of an increasing trend by Chinese-aligned agencies and the Chinese Communist Party itself to make itself look good in the eyes of the world by discrediting anything that makes China look bad—and they’re using an American-based website to do it.

In July, WHO Director of Communications Gabby Stern shared an article from the website that attempted to debunk Taiwan’s claims that it provided an early warning to the WHO about human-to-human transmission of the coronavirus. Both the US and Taiwan have used the claim in their criticism of China.

The Grayzone claims that the Taiwanese emails are “totally false”—a claim regurgitated by Stern, quoting the article, claims that “Taiwan never provided any warning to the WHO about the novel coronavirus or its transmissibility.”

The effort by the WHO Communications Director to downplay the agency’s failure to keep the pandemic under control was swiftly condemned by US elected officials. Axios reports that Rep. Michael McCaul (R-Texas), who serves on the House Foreign Affairs Committee, called it “deeply disturbing” to see a WHO official cite an article from The Grayzone.

A new report on Axios suggests that The Grayzone, which bills itself as an “an independent news website dedicated to original investigative journalism,” is now making a name for itself by helping China to downplay the existence of its concentration camps in Xinjiang, which are widely documented to imprison members of the Uyghur ethnic minority population.

Chinese government officials and Chinese state media outlets are citing The Grayzone and its contributors Max Blumenthal and Ben Norton in its attempts to discredit research into the concentration camps in China’s northwest region.

China’s Ministry of Foreign Affairs spokesman Hua Chunying tweeted one such article claiming to debunk the existence of its Muslim concentration camps. The country’s embassy in Germany also shared an article on its official website claiming that China’s handling of the coronavirus was perfect.

Axios reports that Blumenthal, the site’s founder, “has increasingly become a Chinese state media darling, giving interviews with Chinese state broadcaster CGTN and the Chinese tabloid Global Times,” detailing that Blumenthal claims, without merit, that the widely-documented crimes in Xinjiang are exaggerated or manufactured by the US government.

In addition to carrying water for China, the publication has done much to vilify pro-democracy protesters in Hong Kong, referring to them as “anti-China activists.”

It also sings the praises of Maduro’s corrupt regime in Venezuela, the Cuban communist government, and decries capitalist entities as “colonialist,” as if that’s supposed to sway anyone besides members of Antifa.