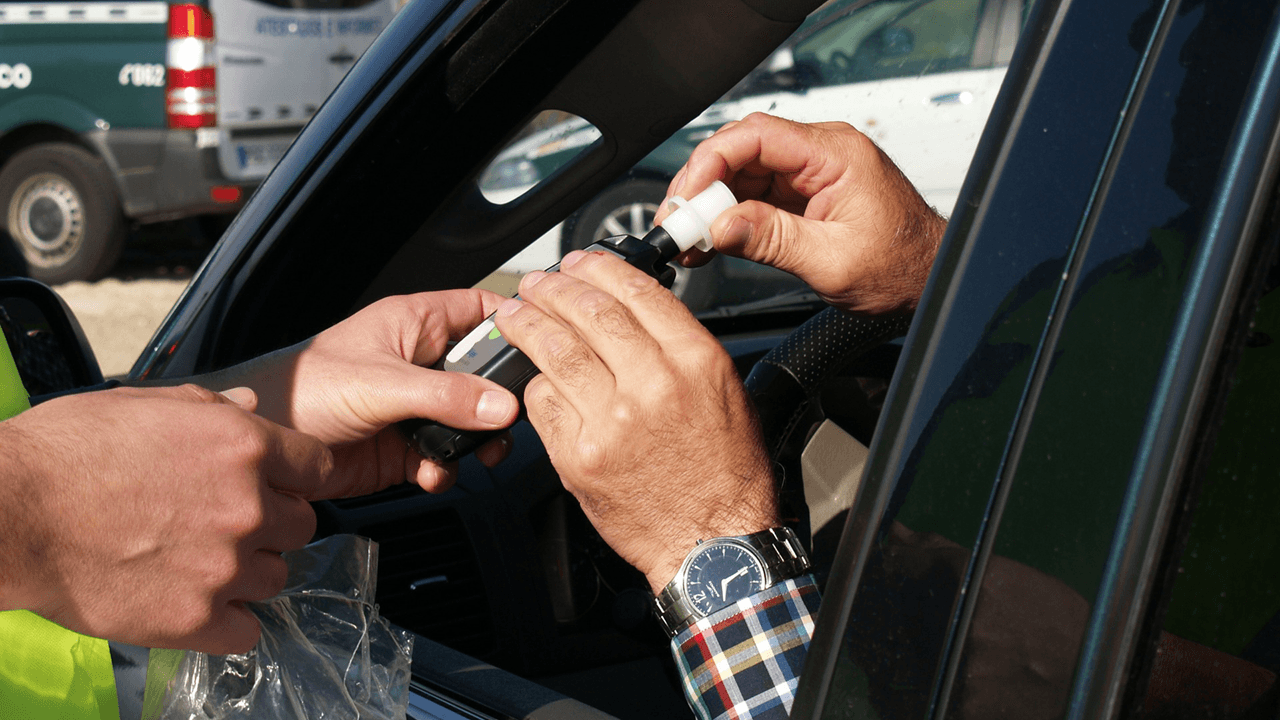 The RCMP in Yukon has been allowed to take breathalyzer tests without suspicion of impaired driving this Christmas season, according to new rules by the federal government that gives police more powers to screen impaired drivers.

The Yukon RCMP began administering the tests at roadside check stops in late November and intend to continue the policy until the first week of January.

According to the CBC, RCMP Const. Louis Allain said Yukoners should be prepared to take the test if they go through a check stop.

"Most people are actually excited because this is the first time they actually get to blow into one," said Allain, who added that officers have suspended drivers’ licences and found impaired drivers at every check stop, CBC reports.

He stated that the tests are being administered for safety reasons during COVID-19, because officers must maintain some distance to limit the spread of the virus.

"That is why we are using this mandatory screening provision, because that allows us to check sobriety while maintaining somewhat of a distance from the public to be safe," he said.