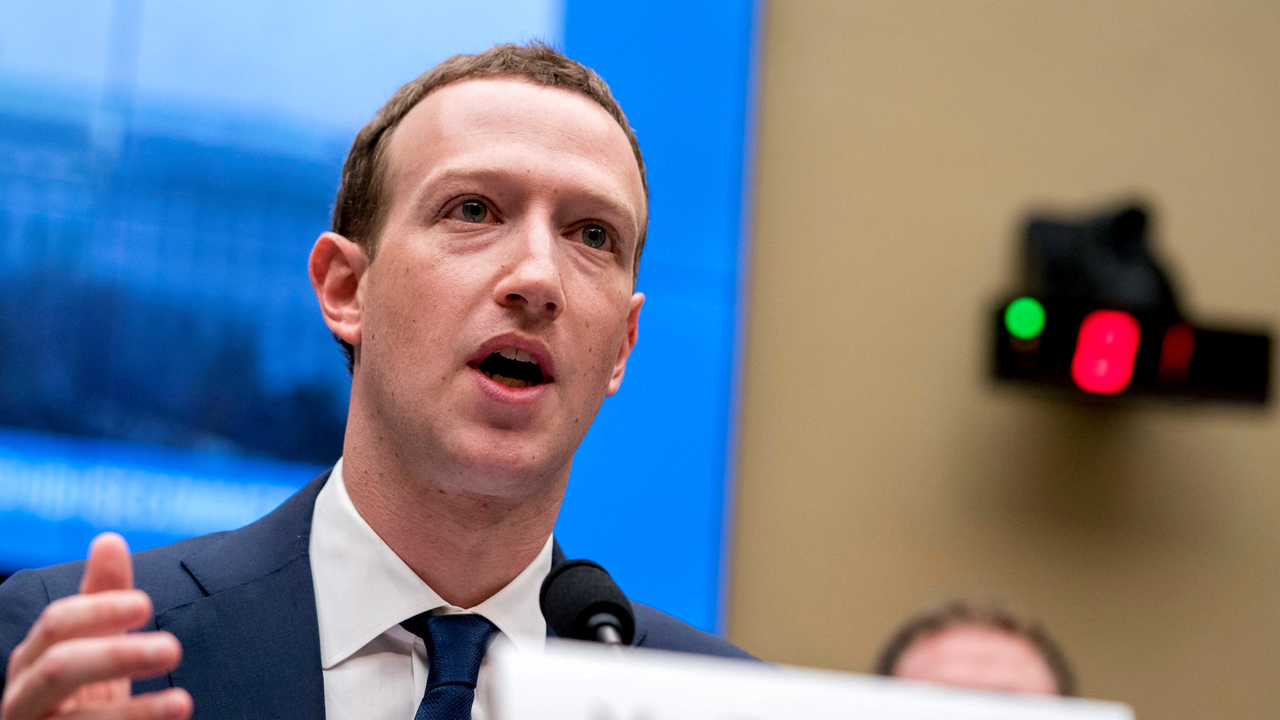 Facebook CEO Mark Zuckerberg appeared to contradict Facebook's own policy surrounding discussion of COVID vaccines in July 2020, stating that he does "share some caution" regarding the "long-term side effects of basically modifying people's DNA and RNA," as revealed in a leaked video published by Project Veritas.

In the video, Zuckerberg states the following:

“But I do just want to make sure that I share some caution on this [vaccine] because we just don't know the long-term side effects of basically modifying people's DNA and RNA… basically the ability to produce those antibodies and whether that causes other mutations or other risks downstream. So, there's work on both paths of vaccine development.”

Under Facebook's recent expansion of policies surrounding COVID-19 discussion, Zuckerberg's comments would likely be removed. Specifically under a section in the policy that includes "Claims that the COVID-19 vaccine changes people's DNA" as grounds for removal.

Despite his comments in July, Zuckerberg's public opinion on the subject matter appeared to have changed by November. While hosting a livestream with Dr. Anthony Fauci, Zuckerberg contradicted his previous statement:

“Just to clear up one point, my understanding is that these vaccines do not modify your DNA or RNA. So that’s just an important point to clarify, if I’m getting anything wrong here of course correct me, but just to make that clear,” the Facebook CEO asked.

Dr. Fauci replied, “No, first of all, DNA is inherent in your own nuclear cell. Sticking in anything foreign will ultimately get cleared.”

While it is certainly possible that Zuckerberg had simply updated his views when presented with new information or asked a question to clarify, his conduct raises broader questions about Facebook's policy and deletion of content questioning the science behind COVID vaccines. It would appear that the views the CEO expressed privately would have been deleted by his company, while ensuring that his public views follow proper guidelines.