Remdesivir: 60 per cent had “adverse events” from COVID-19 vaccine test 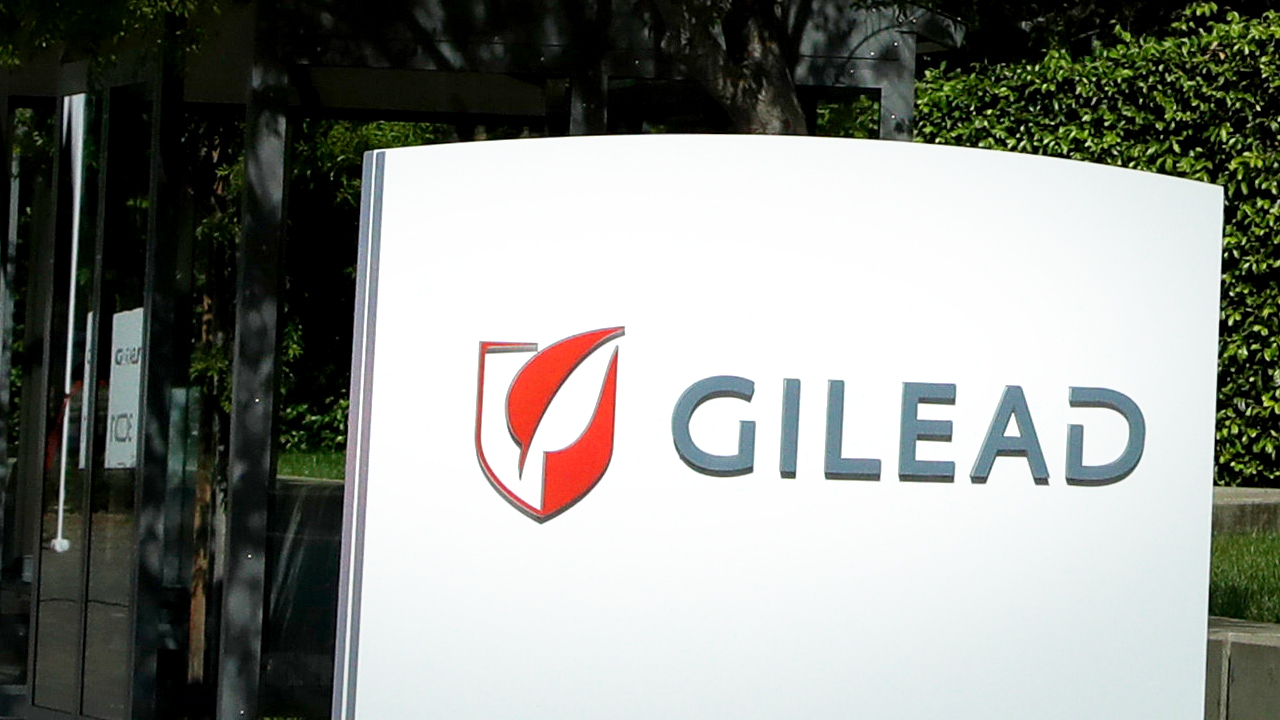 Gilead Sciences has officially released the price of their experimental COVID-19 vaccine, and the price, along with the drug’s ineffectiveness, is leaving some doctors reeling.

Touted by US National Institute of Health epidemiologist Dr. Anthony Fauci, Gilead Science’s Remdesivir has received high praise in the mainstream media. While hydroxychloroquine, first widely pushed by President Donald Trump, was being demonized as ineffective and dangerous, outlets like CNN were insisting on the capability of the Gilead Science injection.

Even in articles where experts are sourced as having concerns, headlines like “More evidence Remdesivir helps some coronavirus patients” drowned the criticism in a hopeful headline.

As early as April 30 the FDA stated it would approve the drug for coronavirus treatment, just days after an accidentally leaked study from Gilead reported that Remdesivir did not help coronavirus patients.

Despite ample clinical failures, the US government subsequently secured 500,000 doses of the medication.

The World Health Organization had previously stated that it would be working with the US government and Gilead Sciences to make the drug “more widely available.”

But while the WHO and media were heavily pushing the experimental vaccine, some concerned doctors were sounding the alarm.

Dr. Kulvinder Kaur of Concerned Ontario Doctors has been combing through a peer-reviewed study on the effectiveness of Remdesivir, and says the drug is far from the miracle it is being claimed.

“60% [of patients] reported adverse events during follow-up. 25% of COVID-19 patients receiving Remdesivir had severe side effects, including multiple organ dysfunction syndrome, septic shock, acute renal injury, and hypotension,” she wrote on Twitter in May, referencing a New England Journal of Medicine article on the compassionate usage of the drug.

According to the paper, 13 per cent of patients involved in the study died after completing the Remdesivir treatment.

On June 29, Gilead officially announced the price of their drug would be $3,120 at the wholesale price to hospitals. The sale of 500,000 doses to the US government earned Gilead over $1.5 billion.

This comes on the back of the US government subsidizing Remdesivir’s development and testing at a cost to taxpayers of $37.5 million.

Gilead will begin accepting payments for Remdesivir in July in anticipation of the drug’s approval and distribution, although a brewing pharmaceutical war is underway as the mainstream media-maligned treatment hydroxychloroquine touted by Donald Trump is making a comeback.