BREAKING: Alberta reports an increase in doctors, despite claims otherwise 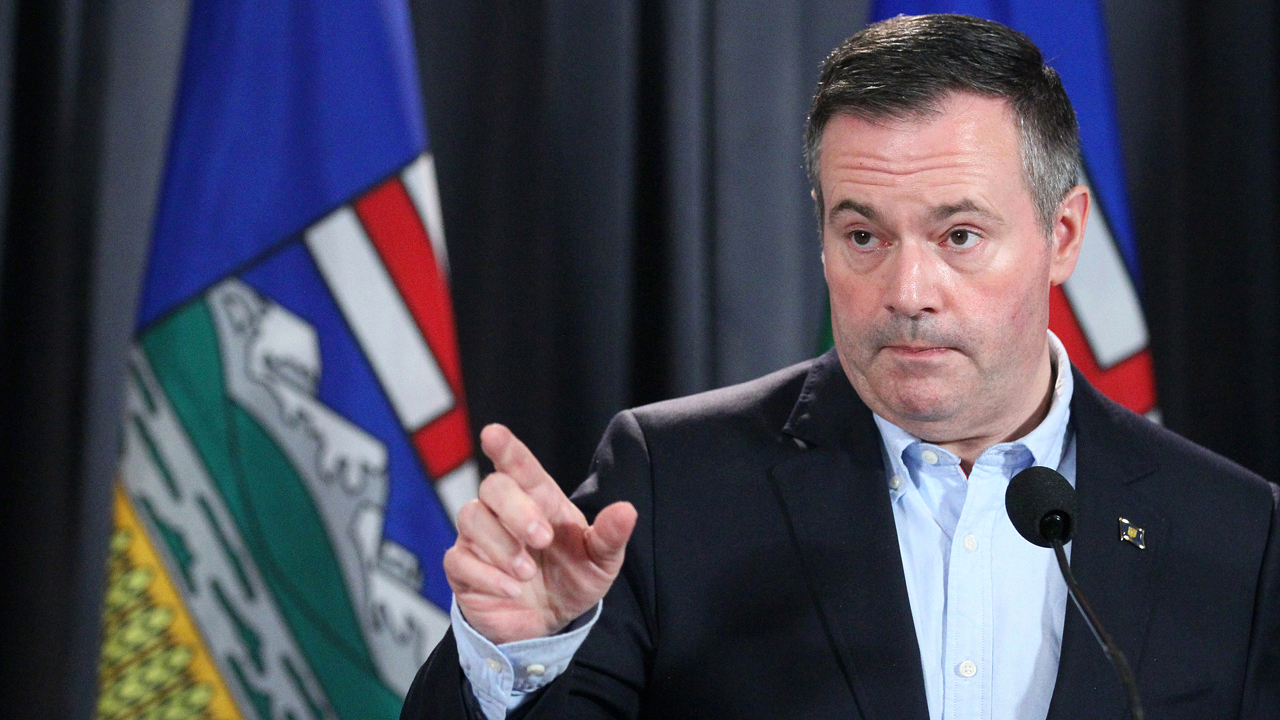 Reports of doctors fleeing Alberta amid a dispute with the provincial government over cost-cutting measures are contradicting statistics released by the College of Physicians and Surgeons of Alberta (CPSA).

Recently, stories in news outlets and on social media have claimed Albertan doctors are packing up their practice and moving elsewhere for more comfortable working conditions. The suggestion made it seem as though Alberta would soon be facing a health care crisis, particularly in rural areas, with doctors rapidly becoming fed up with Premier Jason Kenney's government.

Back in July, Premier Kenney was quoted by 660 News as having said:

According to the College of Physicians and Surgeons, there is no evidence of an increase in the number of physicians leaving service here in Alberta and I really have to ask, why would a physician choose to leave Alberta, to go to a province where they would be paid substantially less.

As it turns out, the premier was telling the truth. According to a quarterly update from the CPSA, the province has seen an increase of 247 physicians from July 1 through September 30. The gains were made through an increase of 294 new physicians who either graduated in, or moved to, Alberta, while 47 left the province.

The CPSA also reported a net increase of 250 specialists.