As the Left cancels “Hamilton,” the Right defends it 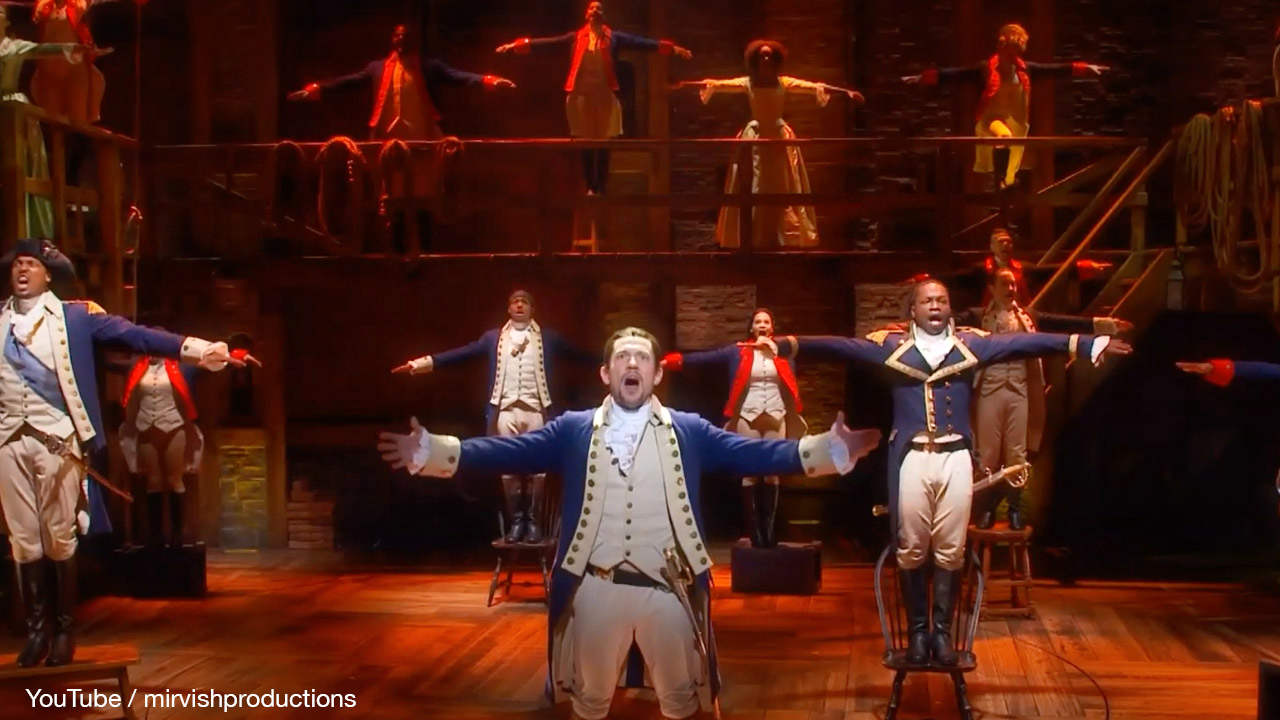 Hamilton, the Broadway musical that has been endlessly praised as the epitome of liberal artistry thanks in its rewriting of history, is now canceled. In the eyes of the inquisitorial left, nothing is free from sin—but for conservatives, Hamilton has become an opportunity to stand up for the principle of defending art from the torches and pitchforks.

The Tony and Pulitzer-Prize winning musical, which recently premiered on Disney+ as a film, has become subject to a cancel campaign following increased scrutiny of the Founding Fathers and their flaws.

Alexander Hamilton, about whom the play revolves, did not own or inherit slaves, but profited from the Caribbean slave trade. According to Harvard Law School Professor of History Annette Gordon-Reed, the show’s protagonist bought and sold slaves.

The show, which stars Lin-Manuel Miranda and other actors of color in white roles, was originally praised for its wokeness and for its depiction of history through a modern lens. However, critics are now condemning Miranda’s recasting of Alexander Hamilton as a mainly virtuous figure as a form of whitewashing, especially in light of the left’s calls to tear down historical monuments, including those of the Founding Fathers.

Efforts to cancel Hamilton have been well underway on social media with the hashtag #CancelHamilton trending this week.

As Esquire points out:

The musical paints the historical figure [Alexander Hamilton] as a revolutionary abolitionist who celebrates John Laurens’ dream of building ‘the first Black battalion,’ historians say that this portrayal inflates Hamilton’s antislavery credentials. Gordon-Reed points out that opposing slavery was never at the forefront of his agenda.

Historian Michael Newton, who has written several books on Alexander Hamilton, states that he did not seriously support the total abolition of slavery and even backed several slaveholders as presidential candidates.

Actor Michael Rapaport, an outspoken critic of President Trump, tweeted on Sunday that it was time to discuss canceling the show.

In response to these criticisms, and amid calls to cancel the show entirely, Lin-Manuel Miranda said on NPR that slavery was “a system in which every character in our show is complicit in some way or another...Hamilton — although he voiced anti-slavery beliefs — remained complicit in the system.”

And in further response to a viral thread discussing the play, Miranda released a response to the criticisms, referring to them as “fair game.”

“All the criticisms are valid,” wrote Miranda. “The sheer tonnage of complexities [and] failings of these people I couldn’t get. Or wrestled with but cut. I took [six]years and fit as much as I could in a2.5 hour musical. Did my best. It’s all fair game.”

While the howling woke mob continues to condemn the play, conservative personalities have taken to defending Hamilton as a work of art.

“Can we not acknowledge that history is imperfect because people are imperfect?” asked Dana Loesch. “Is nuance this dead? That bad can exist within good [and] good [within] bad because it does also [with] people? A flawed people today judge a flawed people of the past. A flawed people will judge us in the future.”

“Dude, at least try to fight for your legacy,” said Red State columnist Brandon Morse. “You made something great and you should fight for the thing you created. Don't just cave to a narrative. Stand up. Don't waste your shot.”