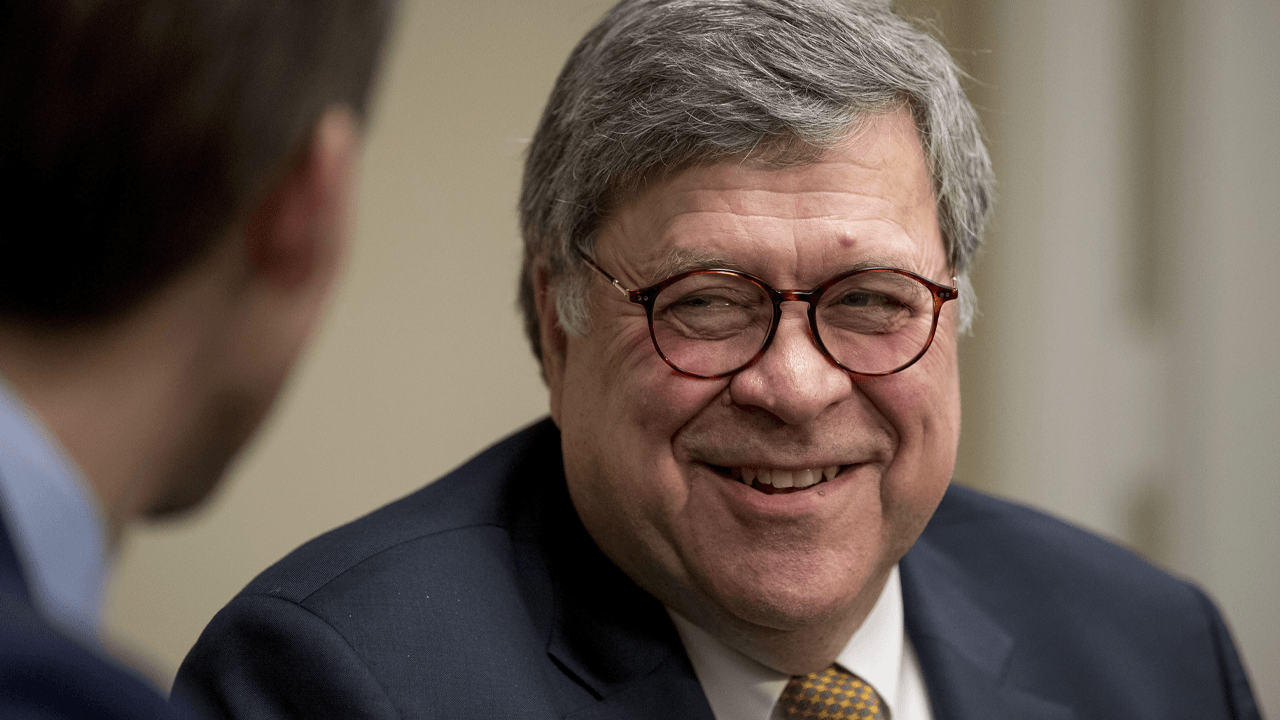 Bill Barr has resigned from his position as the US Attorney General on late Monday.

His resignation, which was announced by President Donald Trump on Twitter, who added that his position will be filled by Jeff Rosen as Acting Attorney General.

This follow his reported remarks on Saturday when Barr allegedly compared Trump to a “deposed king ranting” after the president raised the possibility of firing him.

On Saturday, Trump called the now-former Attorney General a “big disappointment” after it emerged that the Department of Justice began its investigation on Hunter Biden’s finances and ties to China in 2018, but did not make the inquiry public until well after the 2020 election.

Revelations that Hunter, Joe Biden’s son, was embroiled in dealings with China and Ukraine interests emerged in the weeks prior to the Nov. 4 election when the New York Post published emails leaked from Biden’s laptop.

Trump appeared angry at Barr, who refused to politicize the Hunter Biden investigation, and publicly asked the former Attorney General why he did not “reveal the truth to the public, before the Election, about Hunter Biden.”

Why didn’t Bill Barr reveal the truth to the public, before the Election, about Hunter Biden. Joe was lying on the debate stage that nothing was wrong, or going on - Press confirmed. Big disadvantage for Republicans at the polls!

CNN reports that Barr did not feel “intimidated” by Trump’s criticism and compared him to a “deposed king ranting. Irrelevant to the course of justice and to Trump’s election loss,” according to a source who spoke to the outlet.

On Monday, Barr ended his tenure with the Trump administration following months of promoting the president’s “law and order” message.

Despite Barr’s apparent allegiance to the President, the Justice Department announced on December 1 that it did not find any evidence of widespread election fraud at the time, as alleged by Trump.

“To date, we have not seen fraud on a scale that could have effected a different outcome in the election,” he said in an AP interview, prompting outrage from the president. The DOJ later rebuked media claims that “no voter fraud” occurred in the election, clarifying that investigations remained ongoing.

“Just had a very nice meeting with Attorney General Bill Barr at the White House. Our relationship has been a very good one, he has done an outstanding job! As per letter, Bill will be leaving just before Christmas to spend the holidays with his family,” Trump tweeted, announcing Barr’s departure.