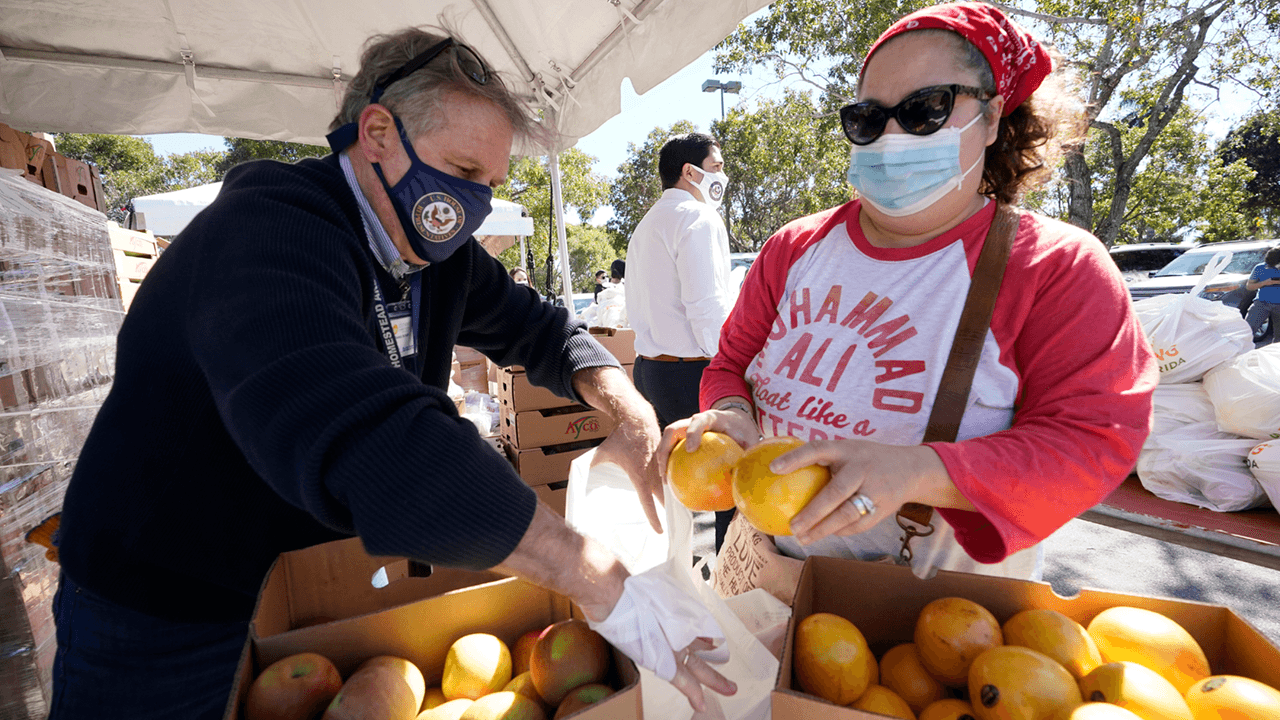 The Biden administration is reportedly planning to introduce measures to ban domestic travel to Florida in an effort to restrict the spread of the coronavirus.

The Associated Press reported on Wednesday that many of the measures the Biden administration is considering are primarily focused on Florida, which has led many to denounce the plans as being politically motivated. California, which has been particularly hard hit by the virus was also mentioned in the report to a lesser extent, possibly undercutting the narrative that the move is political.

“Outbreaks of the new variants — including a highly contagious one first identified in the United Kingdom, as well as others from South Africa and Brazil that scientists worry can evade existing vaccines — have lent urgency to a review of potential travel restrictions within the United States,” the Associated Press reported. “The U.K. variant, known as B.1.1.7, has recently exploded in Florida, where over a third of all cases in the United States have been identified.”

“While COVID-19 cases in Florida have declined in recent weeks, the U.K. variant has spread rapidly in the state during that time,” the report stated. “It now accounts for up to 15% of new cases in Florida, according to estimates from a team of researchers modeling the variant’s growth across the country — up from about 1% at the beginning of January.”

According to the CDC, the U.K. variant of the coronavirus is more transmissible than other variants of the disease currently prevalent in the United States. There is some speculation that B.1.1.7 may be more deadly than other variants, but there is no concrete evidence of this yet.

British officials estimate that there are up to 4,000 variants of the coronavirus worldwide.

Florida Sen. Marco Rubio has condemned the Biden administration over the possibility of travel restrictions, describing it as “reckless and economically harmful.”

“Instituting a travel ban, or any restriction of movement between the states, would be an outrageous, authoritarian move that has no basis in law or science,” he said.

Twitter was ablaze with widespread condemnation of the proposal, with many rejecting a potential domestic travel ban as being politically motivated.

This is nothing short of political payback and tyranny towards a state with exceptional leadership and a common-sense, scientific approach to COVID-19.

The Biden administration must stop these considerations. https://t.co/GKrXs0vlX2

This is what unity looks like under Joe Biden... https://t.co/j0gLKCDUxP

Oh nothing just the federal government threatening sanctions against a Republican state https://t.co/hdImmy4zJy