Biden on NBC: Put your ‘personal freedom’ aside, get vaccinated

'If your exercising personal freedom puts someone else in jeopardy, their health in jeopardy, I don’t consider that freedom,' Biden told NBC’s Lester Holt. 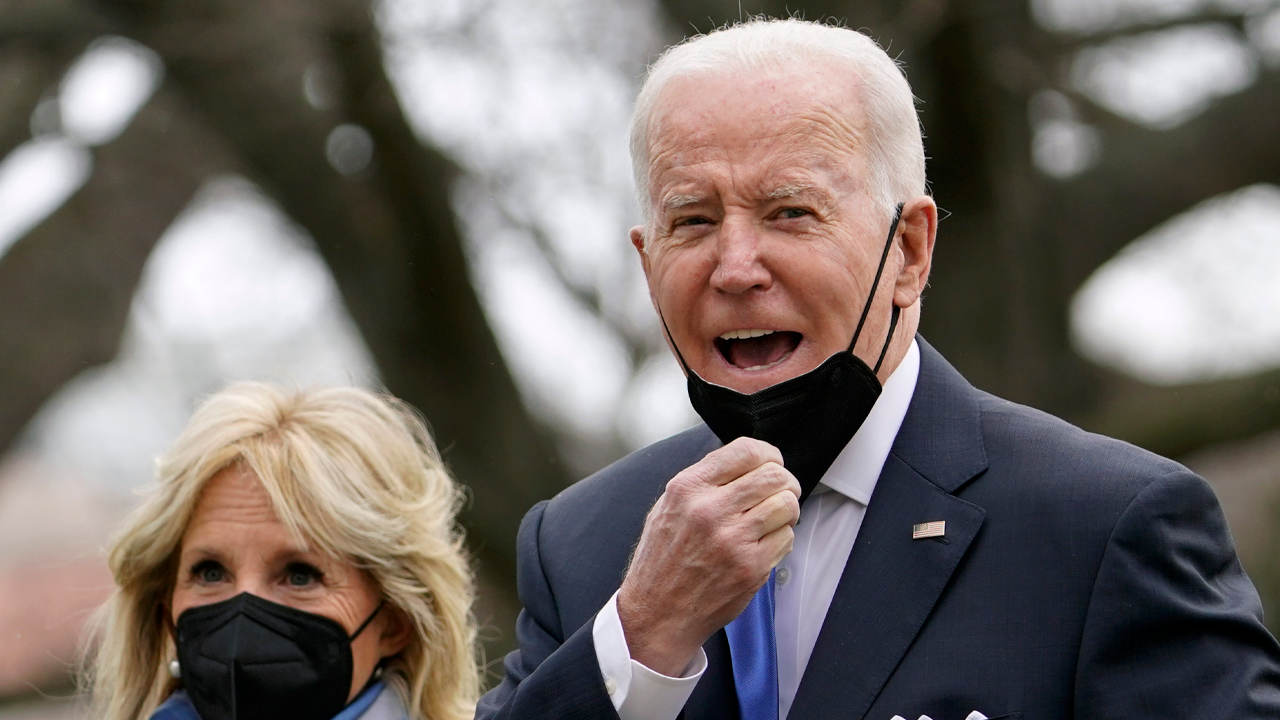 In an interview with NBC’s Lester Holt that aired on Sunday, Democrat President Joe Biden declared that people who want COVID to be over need to put their personal freedoms aside and give in to the government’s demands of them.

“What’s your message to people who want desperately for [COVID] to be over and to be able to resume the lives they remember?” Holt asked.

“If your exercising personal freedom puts someone else in jeopardy, their health in jeopardy, I don’t consider that freedom,” Biden replied sarcastically, before telling people who refuse to wear masks or get vaccinated to simply “think of the children” instead of being selfishly self-centred.

“It’s about moving in a direction you know is likely to diminish the prospects that this virus continues to spread,” the president added.

“So I, I think people should get the shots. We know the shots work. We know they work for the variants that are available that we’re dealing with now,” he said. “We know we have so many more tools at our disposal to prevent death and prevent serious illness. And I just think they should be careful, and if they’re not careful themselves then at least think of their children, think of their families.”

As we fight COVID-19, we should all be working to keep our communities safe.

"If your exercising personal freedom puts someone else in jeopardy, their health in jeopardy, I don't consider that freedom." -@POTUS pic.twitter.com/aO8UdEEJl4

Biden’s remarks will undoubtedly lend further unpopularity to the public.

A recent CNN poll shows that the majority of Democrats do not even consider Biden to be a viable nominee in 2024. The survey notes that only 45% of Democrats and Democrat-leaning voters want him to run for reelection, while 51% say they believe someone else should run for the Democrats next time around.

Additionally, the survey found that while 70% of Democrats approve of the way he is handling the job, only 35% said they would support his renomination.