Johnson said that guidance will remain in place for people to stay at home, as they would if they had the flu. There will be no legal requirement for them to do so, nor will they be fined. 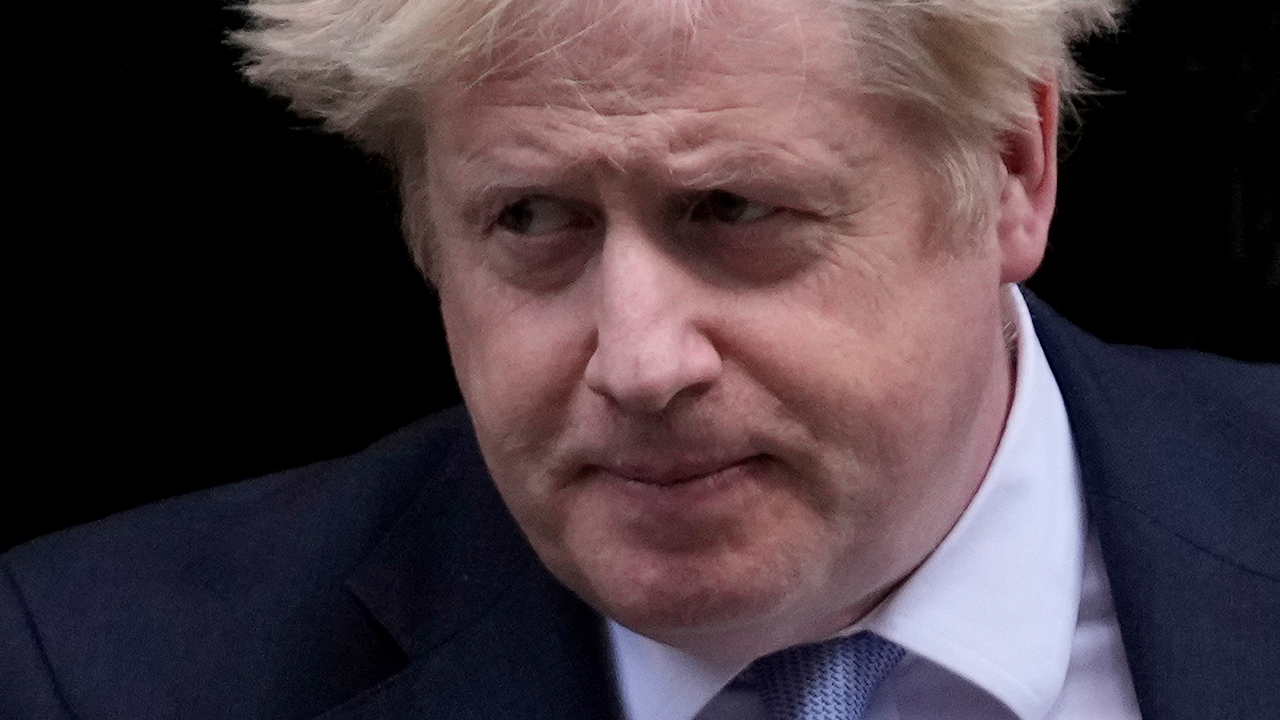 British Prime Minister Boris Johnson has announced plans to abolish the last COVID-19 restrictions in England, including the requirement for people who test positive for the virus to self-isolate. In less than two weeks, a month ahead of the initial proposal, England will no longer have any COVID-19 restrictions.

Johnson said that guidance will remain in place for people to stay at home, as they would if they had the flu. There will be no legal requirement for them to do so, nor will they be fined — in other words, it’s a return to normalcy.

The Guardian reports that unions urged measures to improve sick pay and ensure people are not forced to work, warning about the potential of a “green light for bosses to cut corners.” School leaders said there was no prior discussion of the change, prior to Johnson’s announcement.

Ministers are expected to publish new guidance, the government said, following Johnson’s announcement, noting that it was possible for some travel restrictions to remain, such as passenger locator forms and quarantine for unvaccinated people. COVID-19 tests will remain free for the time being.

Speaking to Parliament, Johnson said that he hoped to lift domestic restrictions as soon as the House of Commons returns from its upcoming recess on February 21.

“I can tell the House today that it is my intention to return on the first day after the half-term recess to present our strategy for living with COVID,” he said.

“Provided the current encouraging trends in the data continue, it is my expectation that we will be able to end the last domestic restrictions, including the legal requirement to self-isolate if you test positive, a full month early.”

The prime minister previously announced that the restrictions would be ended on March 24, but said today that the regulations will be lifted this month — a month ahead of schedule.

At the time, the Johnson said it would represent “an important step for this country as we move out of the pandemic.”

“It shows that the hard work of British people is paying off,” he said.

With the ending of most, if not all domestic restrictions, the government will continue to advise people who are sick to stay at home and recommend that they do not go to work, just as they recommend for anyone with the flu.

“Obviously in the same way that someone with the flu, we wouldn’t recommend they go to work, we would never recommend anyone goes to work when they have an infectious disease,” said a spokesman for the prime minister.