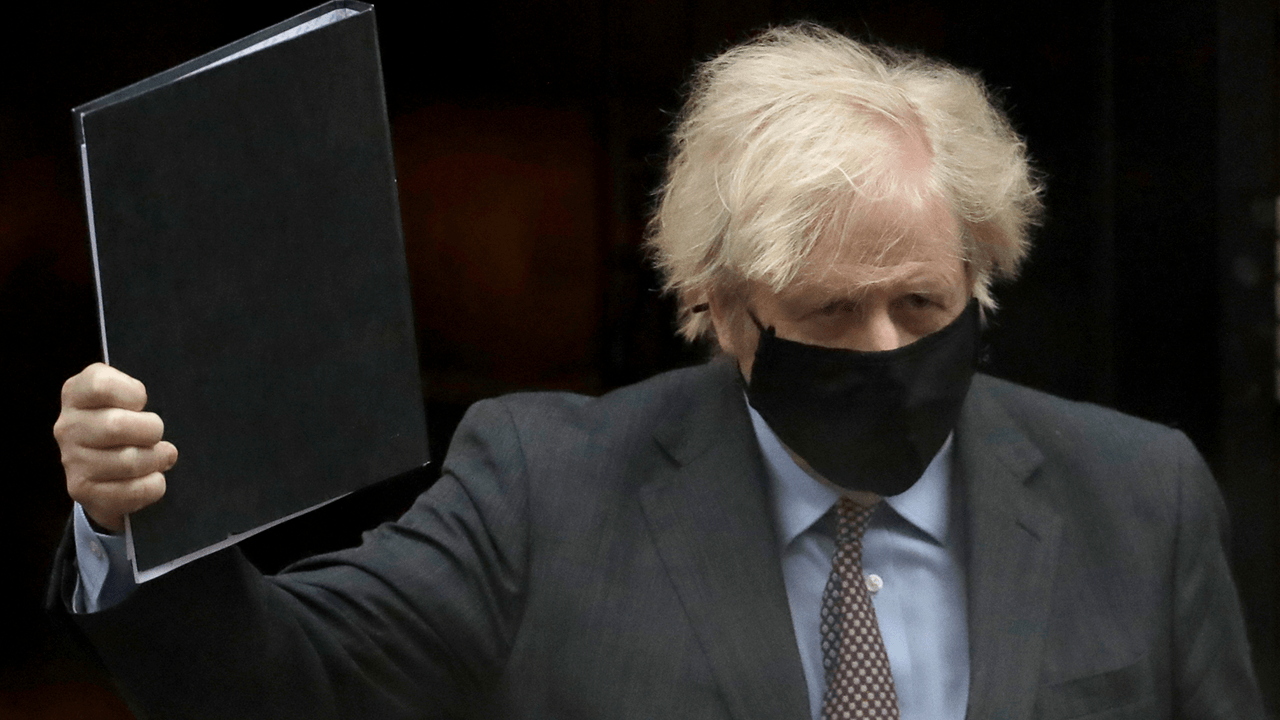 U.K. Prime Minister Boris Johnson is set to announce plans to loosen the nation’s COVID restrictions, including reopening schools, after months of strict social distancing and lockdown measures that have kept much of the country indoors.

According to the BBC, Johnson’s plan includes four different conditions that must be met at each stage of the “lockdown easing.” The first stage would apply to the “whole of England.” According to Johnson, scientific data is being used to inform “every step” of lifting restrictions.

“We will be cautious about this approach so that we do not undo the progress we have achieved so far and the sacrifices each and every one of you has made to keep yourself and others safe,” he said.

The four conditions are as follows:

The Prime Minister’s office acknowledged that these four conditions are currently being met, so the first phase of easing existing lockdowns is set to go forward on March 8. Parliament will have the opportunity to vote on the regulations in the coming weeks.

According to the BBC, the first stage of reopening will be divided into two parts. On March 8, “All schools will open with outdoor after-school sports and activities allowed. Recreation in a public space — such as a park — will be allowed between two people, meaning they would be allowed to sit down for a coffee, drink, or picnic…”

The March 8 reopening will also allow each care home resident “one regular visitor, with whom they can hold hands.”

On March 29, “Outdoor gatherings of either six people or two households will be allowed. It is understood this will include gatherings in private gardens. Outdoor sports facilities such as tennis or basketball courts will reopen and organized adult and children’s sport, such as grassroots football, will also return…”

Additionally, U.K. residents will be allowed to travel out of their areas, but guidance recommends staying local. Overnight stays will not be permitted.

The U.K.’s reopening plan will loosen much of the draconian restrictions that have been lambasted by members of the British public, as well as the media since their implementation in 2020.