The Alberta Court of Appeal ruled that the injunction against him, his arrest, his jail time, the censorship order and fines against him were illegal. 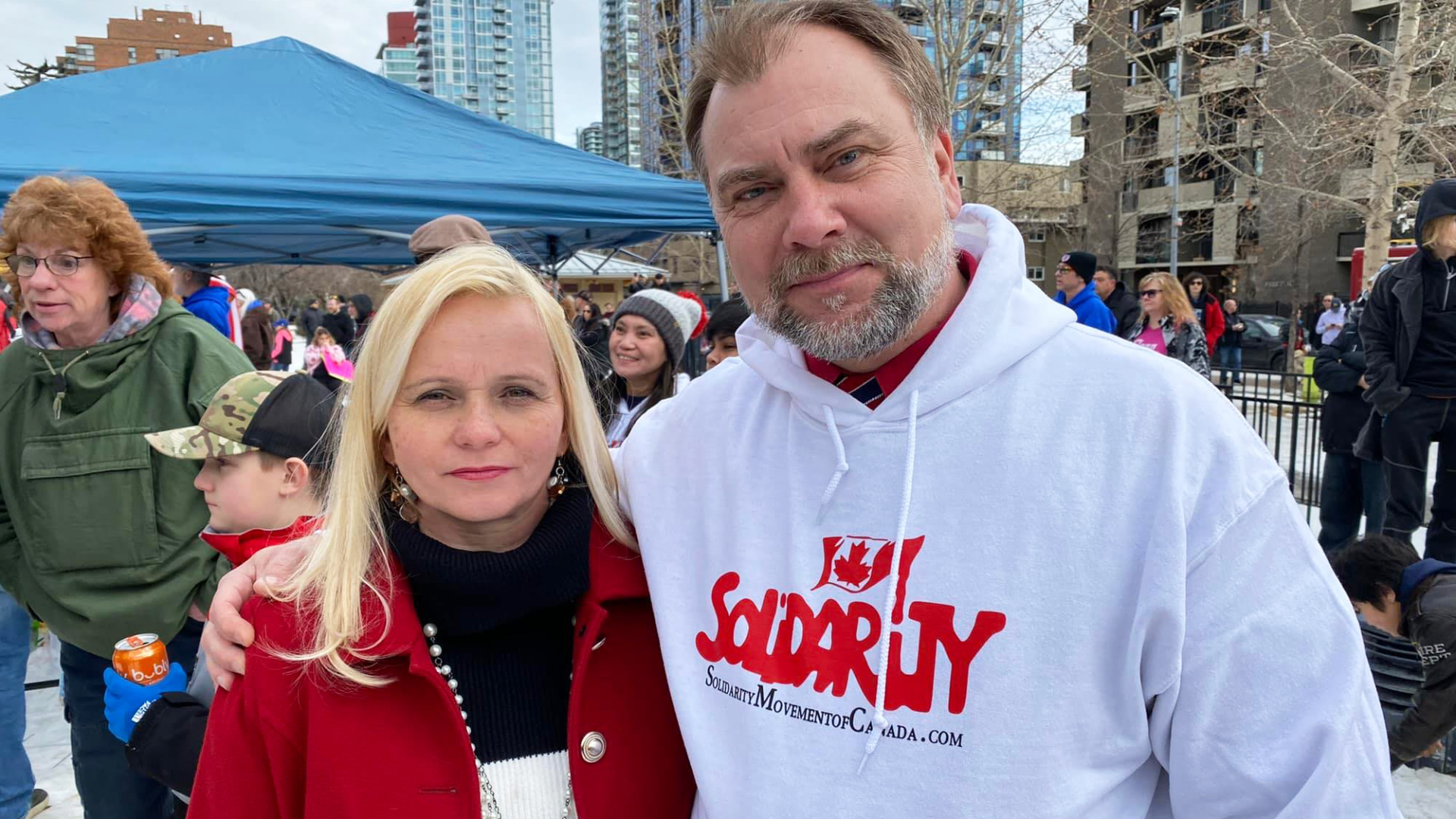 Alberta appeals court panel of Justice Barbara Lea Veldhuis, Justice Michelle Crighton and Justice Jo' Anne Strekaf ordered Alberta Health Services to reimburse Artur Pawlowski and his brother, Dawid, for the costs of their appeal and the return of any fines and penalties paid. The appeals panel concluded the original injunction banning protests in the name of public health “was not sufficiently clear and unambiguous”

They ruled that the injunction against him, his arrest, his jail time, the censorship order and fines against him were illegal.

“The Pawlowskis' appeals are allowed. The finding of contempt and the sanction order are set aside. The fines that have been paid by them are to be reimbursed. “

The chambers judge awarded costs to AHS payable by the Pawlowskis jointly in the amount of $15,733.50, calculated at 2.5 times column 1. That costs award is set aside and the Pawlowskis are awarded their costs payable by AHS in the proceedings below and in this Court calculated on the same basis”

Calgary pastor Art Pawlowski and his brother, Dawid, were both arrested and imprisoned after being found in contempt of an ex-parte court order obtained by Alberta Health Services restraining “illegal public gatherings.”

The original finding of contempt by Justice Adam Germain included a sanction that required the Pawlowkis and Chris Scott, the owner of the Whistlestop Cafe in Mirror Alberta, also named in the first restraining order to denounce themselves and their views on covid before expressing their own opinions publicly:

I am also aware that the views I am expressing to you on this occasion may not be views held by the majority of medical experts in Alberta. While I may disagree with them, I am obliged to inform you that the majority of medical experts favour social distancing, mask wearing, and avoiding large crowds to reduce the spread of COVID-19. Most medical experts also support participation in a vaccination program unless for a valid religious or medical reason you cannot be vaccinated. Vaccinations have been shown statistically to save lives and to reduce the severity of COVID-19 symptoms.

This sanction, along with one that limited the mobility of Scott and the Pawlowskis was never asked for by AHS and was previously stayed.

3. Pastor Artur would never have had his day in court were it not for thousands of Rebel News viewers who sustained two years of costly litigation. Thank you to all of you. If you haven't had a chance to help yet, please do, at https://t.co/bMwAj1jl5n.

Scott’s sentence for contempt of the same court order related to a large-scale demonstration he held after his small town diner, gas station, convenience store and campground was seized by the province after refused to close his doors to meet covid regulations. His was reduced in Friday’s ruling to the penalties he has already served or completed:

A sentence of three days in prison, which is deemed fully satisfied and served; A fine of $10,000, less credit for all amounts paid by the appellant to date, which may be paid at the rate of $500/month, failing which payments shall immediately become due and payable in its entirety; and Probation for a period of approximately 8 months to the date of this order on the terms prescribed by the chambers judge, which is deemed fully satisfied.

These victories in the name of religious freedom, the right to protest and free expression were only made possible through your generous crowdfunded donations to www.SaveArtur.com. The legal bill to fight the endless government resources is enormous, but we think every penny spent in the name of freedom is worth it.

All donations to www.SaveArtur.com qualify for a charitable tax receipt through a partnership with the registered Canadian charity, the Democracy Fund.

4. Remember this shocking, SWAT-team take down of Pastor Artur and his brother Dawid, like they were drug kingpins? Illegal. The @CalgaryPolice are an international disgrace. If their chief had any moral fiber, he’d resign. pic.twitter.com/RZ913cQns3