Classic British comedies are being banned over blackface 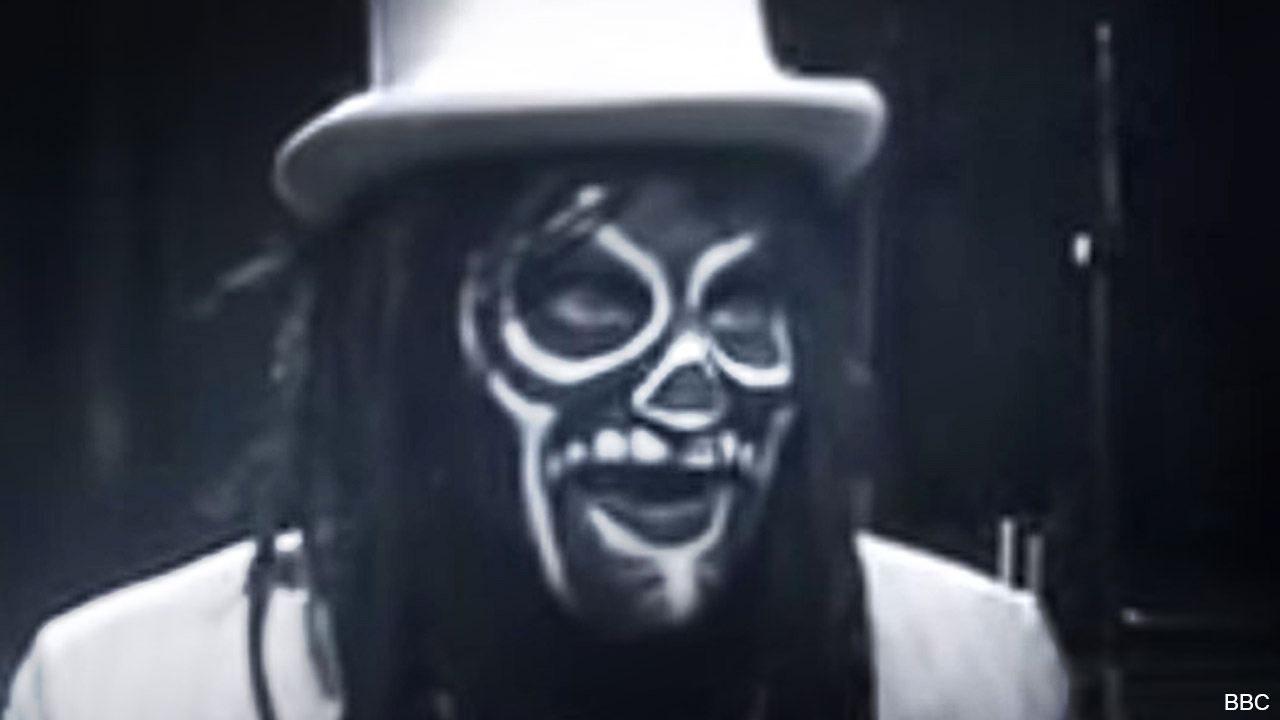 Netflix, HBO Max, the BBC, Channel 4, and other streaming services are now banning comedies and other shows with “problematic” content.

The latest shows to be tossed onto the bonfire of the vanities including British comedies The Mighty Boosh and The League of Gentlemen, both of which have been removed from Netflix because of skits involving blackface. Critics are decrying the platform’s move as a form of virtue signaling.

In The Mighty Boosh, episodes featuring a character called “The Spirit of Jazz” depicts the ghost of a fictional jazz musician named Howlin’ Jimmy Jefferson, played by comedian Noel Fielding. In The League of Gentlemen, a character named Papa Lazarou, described as a “blacked-up ringmaster who everybody calls Dave” has been accused of being offensive and “minstrelsy.” The show’s co-creator Reece Shearsmith denies the allegation.

Netflix has also removed four comedy specials from its services in Australia and New Zealand featuring comedian Chris Lilley, who has performed in brownface.

The British network Channel 4 has removed the comedy series Bo Selecta from its streaming service because comedian Leigh Francis, who starred on the show, did impressions of black celebrities.

The shows’ removals follow the BBC’s removal of Little Britain from its iPlayer streaming service following a backlash over its use of blackface, and HBO Max’s temporary removal (with added censorship) of the classic movie, Gone with the Wind.

The censorship has gone so far that Chinese netizens, who are used to having their own media censored by the Chinese government, are decrying the moves as extreme.

"I support fighting against racism but the move is extreme. Opposing discrimination does not mean negating the past. The film taking place during the Civil War should be put in the context of that time. Political correctness should not trump art,” is a message echoing all across Chinese social media, reports Chinese newspaper Global Times.

The removals are in line with the abrupt cancellation of police-oriented TV shows, Cops, and Live PD.