British gov't admits efficacy of face masks is 'not conclusive'

Masks effectiveness might be inconclusive, but that's not going to stop the British government from mandating face coverings again. 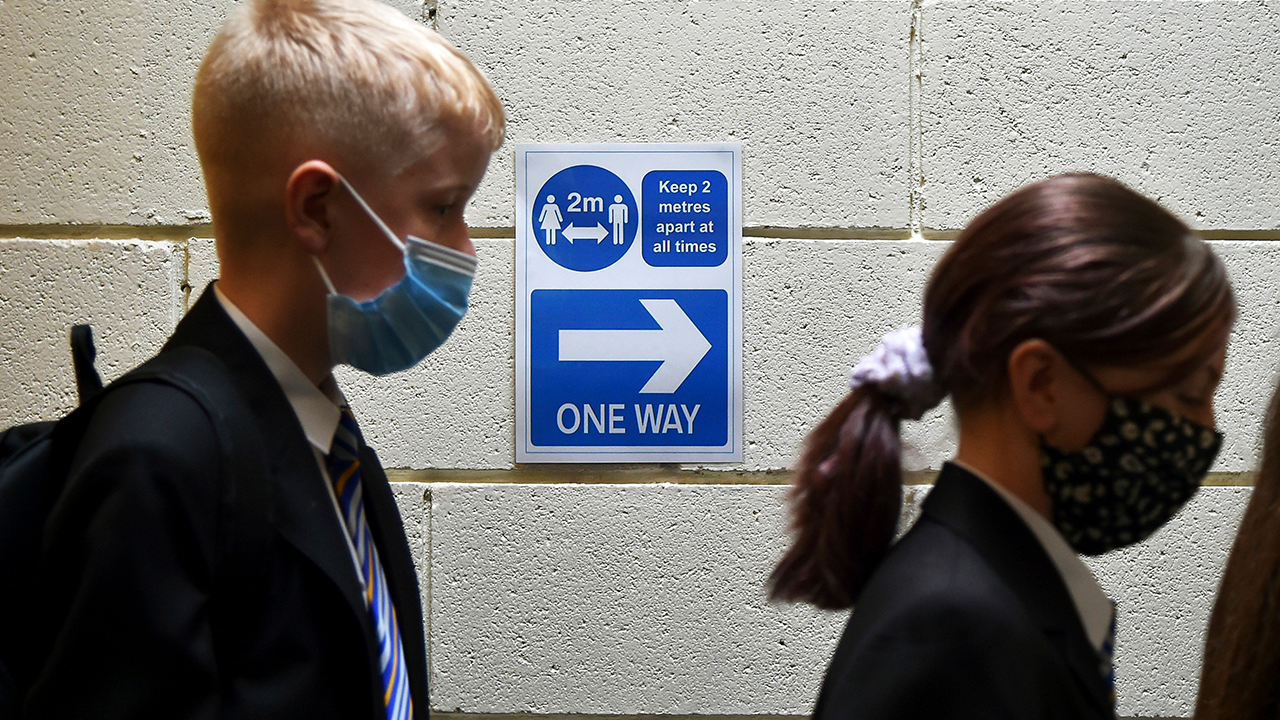 The British government now admits that evidence for face masks stopping the spread of COVID-19 is “not conclusive,” casting uncertainty over the efficacy of the mandatory face coverings — but it will still be going ahead with mandating their use in schools.

With the recent surge in the Omicron variant, British schools were ordered to once again instruct students to don face masks in classrooms to limit the spread of the virus, despite warnings that face coverings impair learning and communication in children.

According to the BBC, authorities have been forced to admit that there is little proof to show the efficacy of face masks and preventing the spread of the virus. Indeed, wearing a face mask is so statistically insignificant that schools in which face coverings were mandated in October 2021 saw a reduction of 5.3 per cent to three per cent in COVID-19 absences.

The figures represent a drop of 2.3 per cent points — a statistically insignificant number that could be accounted for by a variety of numerous factors in addition to face coverings, including the general spread of the virus, the temperature, and so on.

“The government’s own study in the autumn did not provide proof of a statistically significant impact,” reports BBC News.

“In schools which did not use face coverings absences fell from 5.3% to 3.6% — a fall of 1.7 percentage points,” the outlet reported. “It said this was not statistically significant and the greater reduction in schools where masks were worn could be down to chance.”

Despite the report, which also concluded that face masks could harm learning, “a full analysis of the costs versus benefits of the policy has not been done.”

This is despite 94% of school leaders and teachers saying it made communication between teachers and pupils more difficult.

The review said a "balanced judgement" had been made.

Ministers have maintained face coverings have a material impact, but will not be used for a "day longer than necessary".

Summit News reported last year that an Oxford professor said that official data showed that face masks “made no meaningful difference” to the rate of infection.

The chief medical advisor at the United Kingdom's Health Security Agency, Susan Hopkins, says that the organization supports the Department of Education’s decision to reintroduce face masks in secondary schools, claiming that the move is aimed at “reducing transmission and disruption to learning.”

One should question as to why the authorities in charge of these decisions are refusing to pay attention to the science, especially in light of the latest findings. 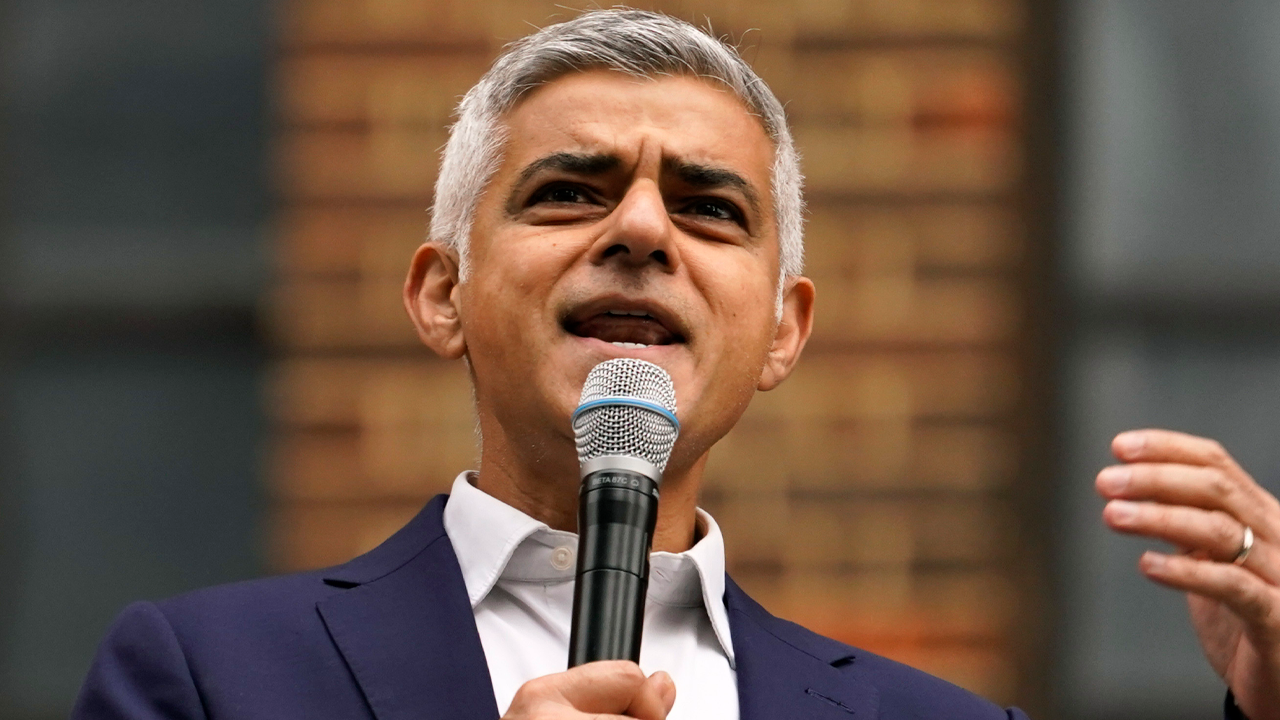