Calgary's Mayor Nenshi has a two-faced approach to China

It turns out Naheed Nenshi, the mayor of Calgary, is closer friends with China than many of us thought.

After covering news that Nenshi was a target of Chinese influence, we gained access to dozens of pages of correspondence between Mayor Nenshi and the official Chinese Consulate in Calgary.

In the documents, Nenshi is sent menacing warnings to avoid any contact with a Tibetan official — Dr. Lobsang Sangay — who was visiting the city in 2018. He is told to “stick to the one-China policy, refuse any contact with Lobsang Sangay, and provide no support or convenience for his secessionist activities against China.” Nenshi was also told to whip city councillors to fall into line with Beijing.

Sangay happened to be a university student alongside Nenshi, a strange coincidence, making it even more bizarre if Nenshi did indeed turn up his nose to a freedom fighter and old classmate visiting his city. We reached out to his office, to the same people that the Chinese Consulate did, to see if any official meetings were held.

“The Mayor met with Dr. Sangay, as he often does with visiting foreign leaders,” a city staffer responded.

With the Chinese dissident Dr. Sangay, there isn’t a trace of evidence online that the two ever met. Nenshi’s Twitter account never mentions either Tibet or Sangay’s name, despite the mayor’s impeccable track record of twitting his activities hour by hour.

One can’t help but wonder if this was a tactic to appease the Chinese Consulate.

Unfortunately, it only gets worse from here. At the beginning of our coverage on this file, I spoke to Nenshi in a scrum, asking him about the ongoing Uyghur Genocide and existing relationships between the city of Calgary and China. My guess is Mayor Nenshi never expected me to uncover the documents that I did.

Nenshi says that he refused to take party in Chinese National Day celebrations. Sadly, the documents tell a different story.

Nenshi’s executive assistant and office manager, Franca Gualtieri, committed to getting the video filmed and sent to the Chinese, to celebrate the Chinese National Day that Nenshi claimed to boycott.

We've reached out to the mayor's office to find out what became of the video the promised the Chinese Consulate for the National Day celebrations, and will update our audience as we get more information.

Access to information requests like this are expensive and time-consuming. At Rebel News, we do it because we want to ensure you get the real story of what government bureaucrats would rather keep hidden. If you appreciate our efforts, and would like to pitch in towards our costs, please visit RebelInvestigates.com. 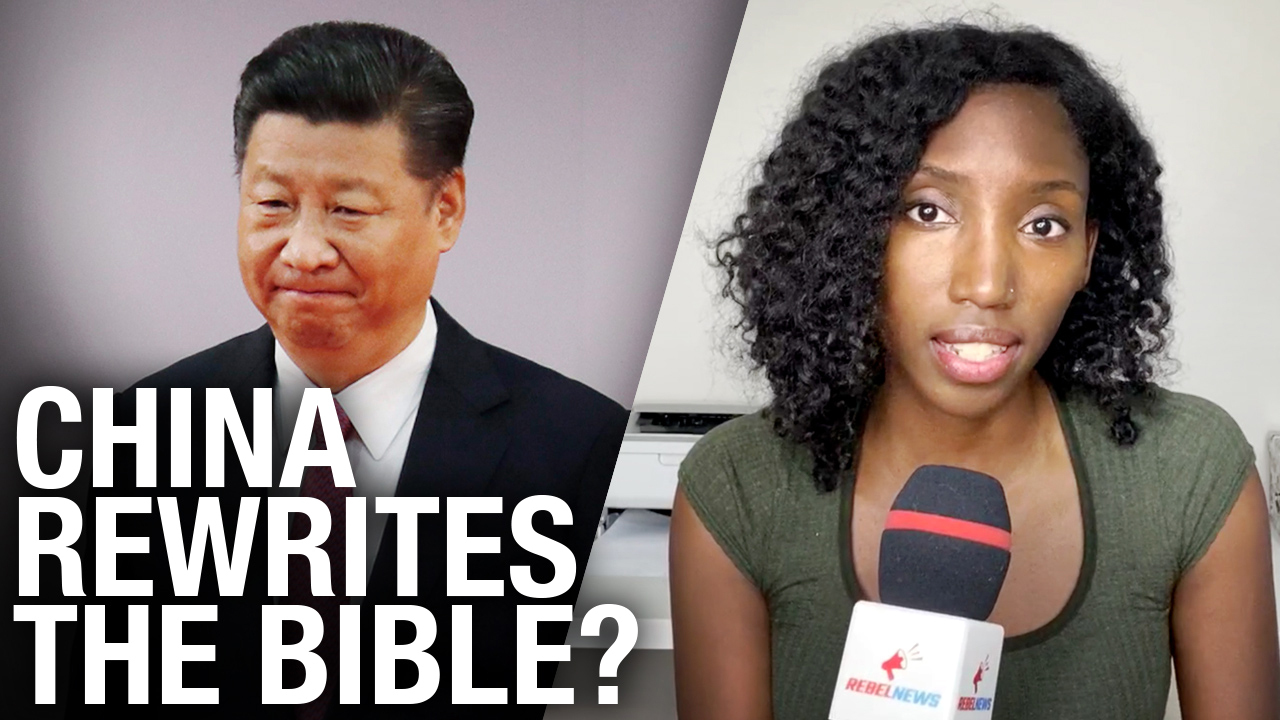 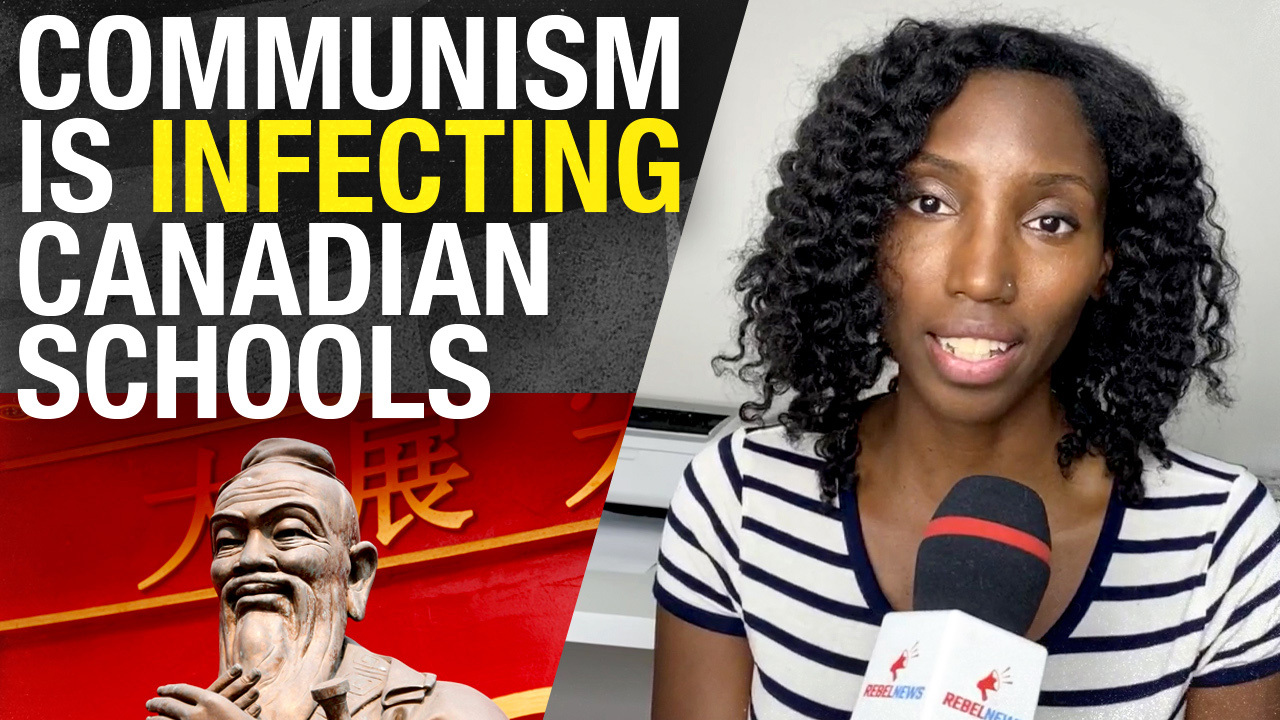 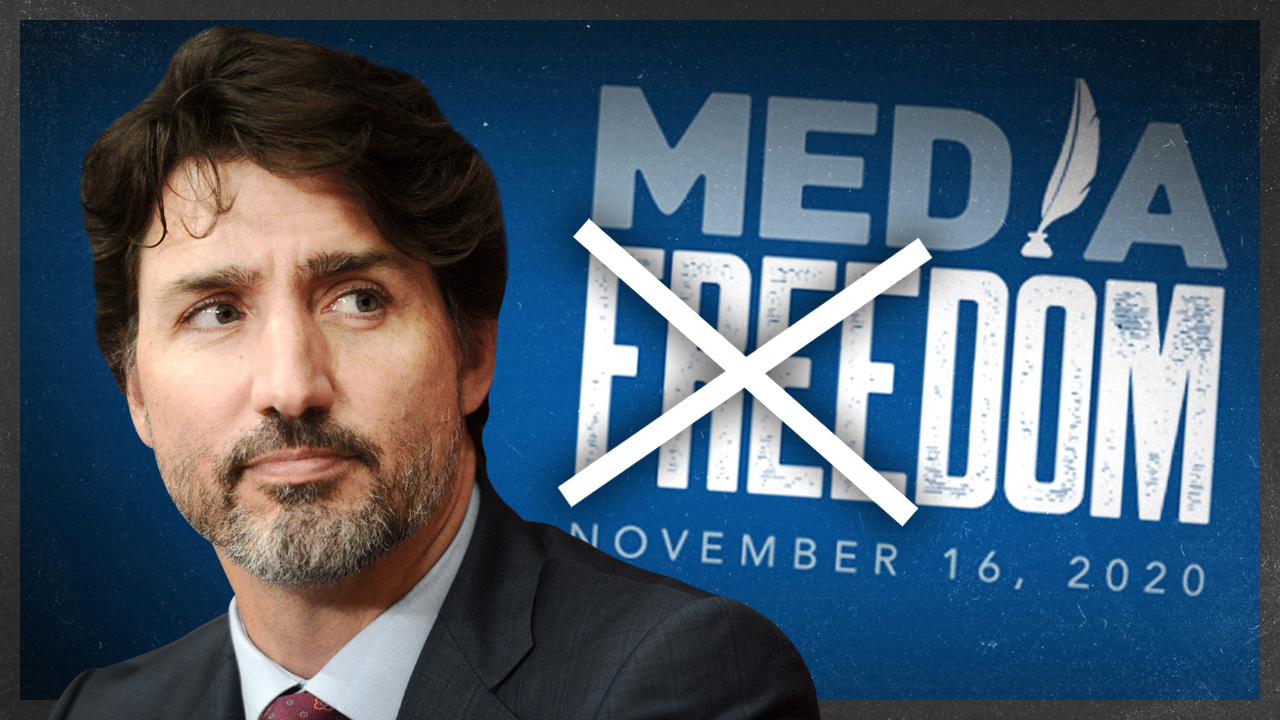 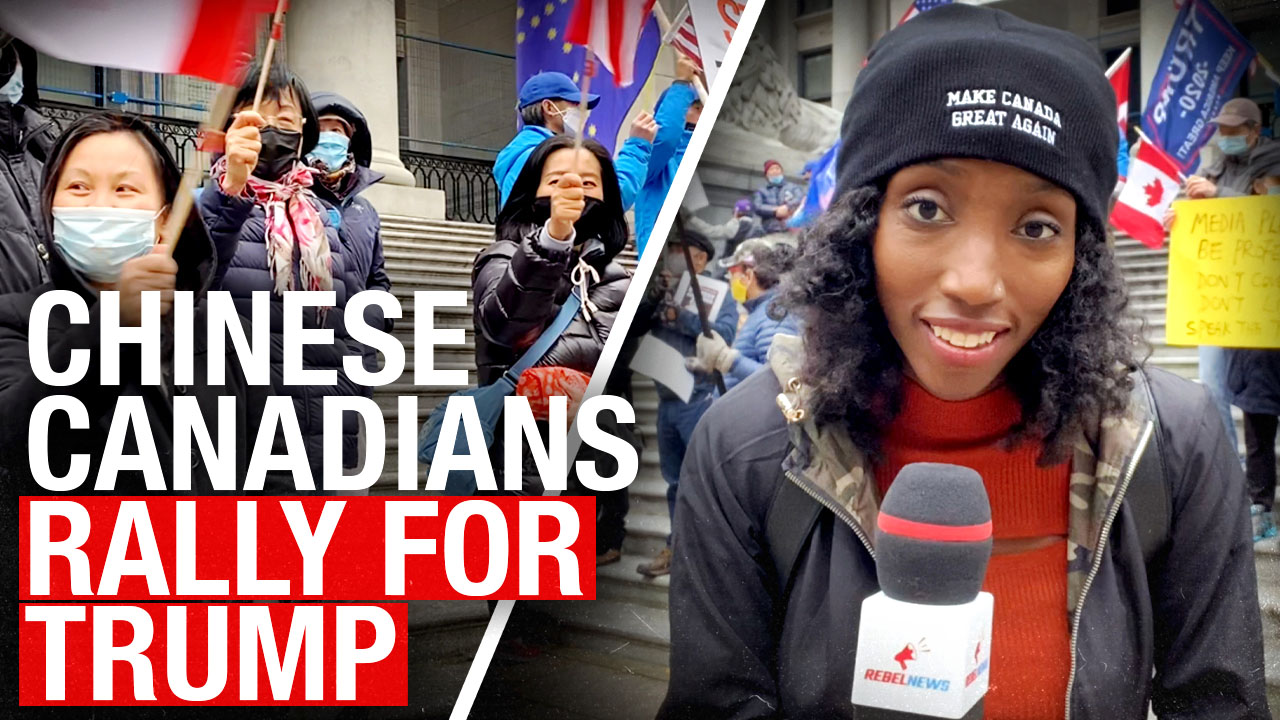 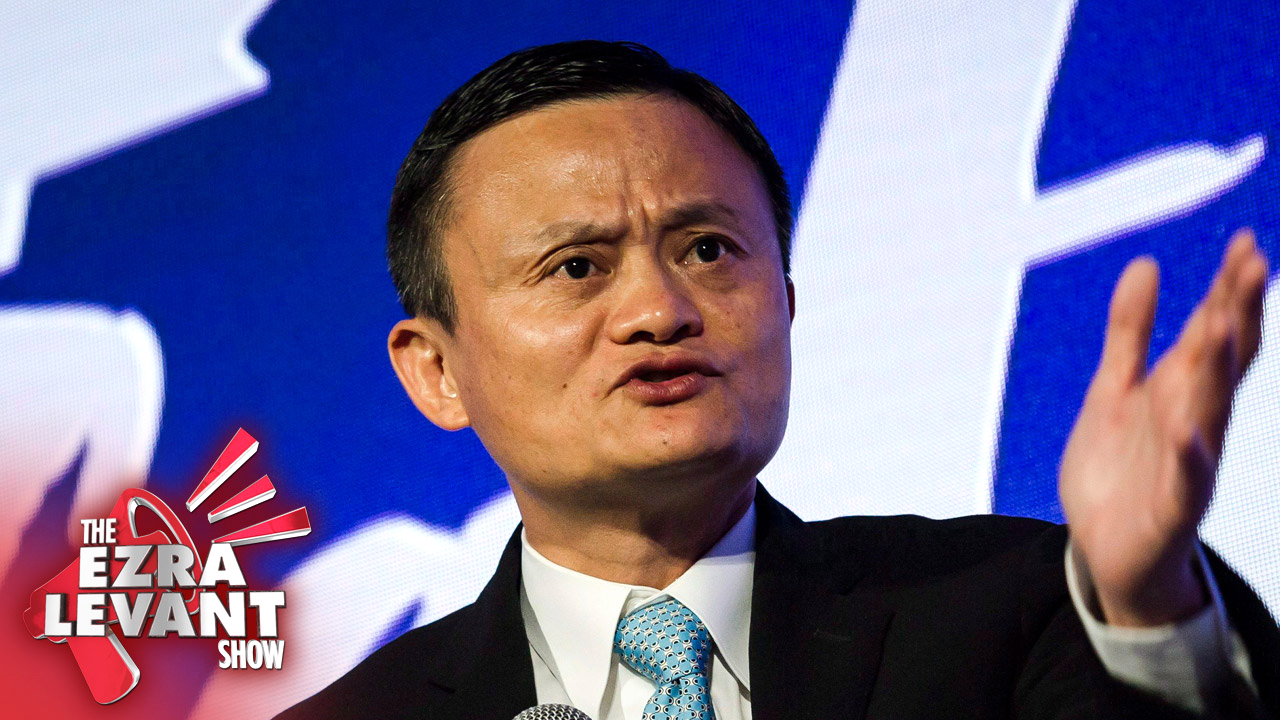