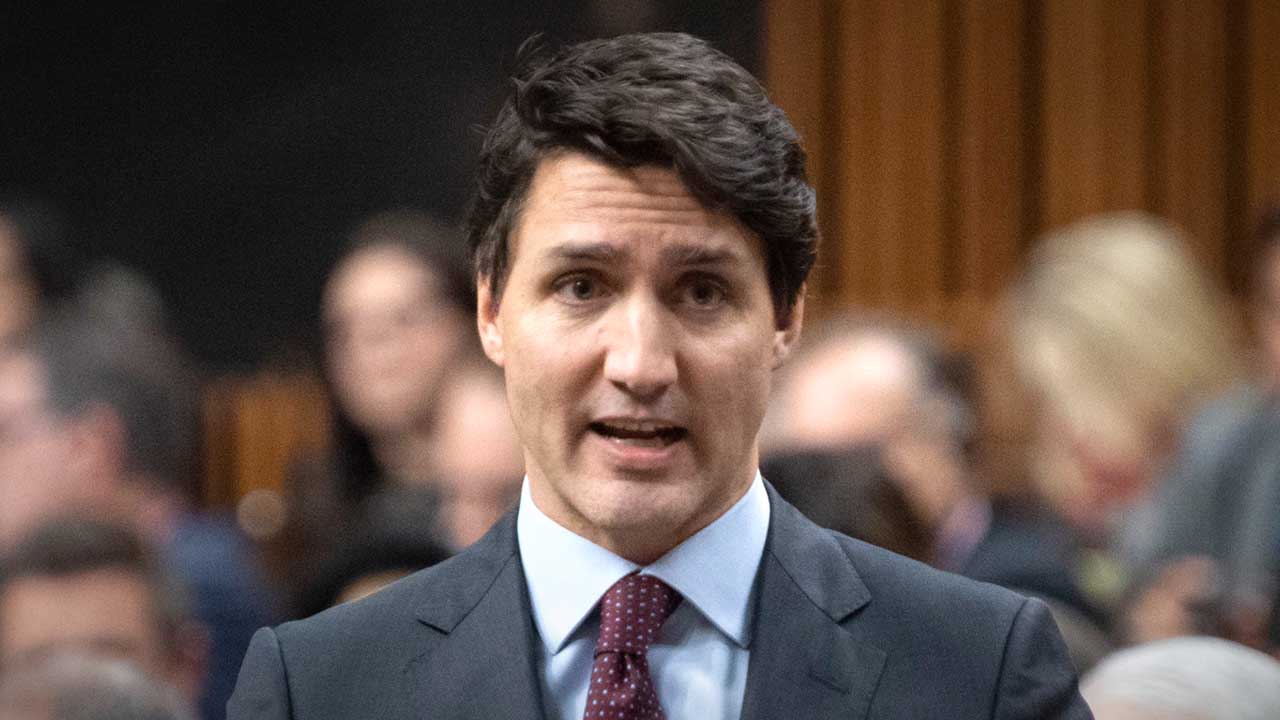 Canada has dropped out of the top 10 of Transparency International’s Corruption Perceptions Index.

International Transparency, a non-profit headquartered in Brussels with 100 chapters worldwide, monitors “abuse of power, bribery and secret deals” at all levels of government and in business.

Each year, International Transparency produces a Corruption Perceptions Index, ranking 180 countries and territories by their perceived levels of public sector corruption, according to experts and business people.

According to Transparency International,

“This year’s analysis shows corruption is more pervasive in countries where big money can flow freely into electoral campaigns and where governments listen only to the voices of wealthy or well-connected individuals.”

“While Canada is consistently a top performer, with a score of 77 out of 100, the country dropped four points since last year and seven points since 2012.”

Transparency International noted the SNC Lavalin scandal in their decision to demote Canada:

“In Canada (77), which drops four points since last year, a former executive of construction company SNC-Lavalin was convicted in December over bribes the company paid in Libya.”