Canada’s Foreign Affairs Ministry can’t find people to work at well paying diplomatic posts in China, and they want us to believe smog in Beijing is the reason.

Blacklock's had the story behind their paywall:

The air is so filthy in Beijing that Canada now has trouble staffing its embassy, the Department of Foreign Affairs said yesterday. China had won praise from Infrastructure Minister Catherine McKenna for its climate change program.

“Beijing has some of the world’s worst air quality,” the foreign ministry wrote in a notice to contractors for embassy renovations. Pollution was so pervasive it was hurting morale, said the notice.

In addition, the air quality issue has an impact on staff retention and recruitment, with some staff considering early departure from the Mission and the department experiencing difficulties in filling positions due to concerns over air quality.

Dirty air might be the reason for some. Maybe others don’t want to be in China when the commies churn out another pandemic. However, turning down a diplomatic post in China is like turning down a million-dollar payday. Huawei would love to scoop up some diplomats looking for a new challenge as lobbyists for the telecom giant.

Then there is John McCallum. The Liberal lifer served as Ambassador to China and who is now accused of illegally lobbying for the CCP. You can see our complaint to the Office of the Lobbying Commissioner about McCallum’s lobbying at ChineseLobbyist.com.

I suspect the real reason the embassy can’t recruit new staff is a real fear of kidnapping.

The prospect of being a political hostage of the Chinese government, combined with the absolute uselessness of the Trudeau Liberals in the event of political detention is probably the real reason the Canadian government can’t get anyone to work in Beijing.

Trudeau has been ineffective in bringing the two men home to their families.

Rebel News has hired a lawyer to try to bring attention to their kidnapping. To support our human rights complaint to the United Nations to force an investigation into the detention and treatment of Spavor and Kovrig, please visit FreeTheTwoMichaels.com. 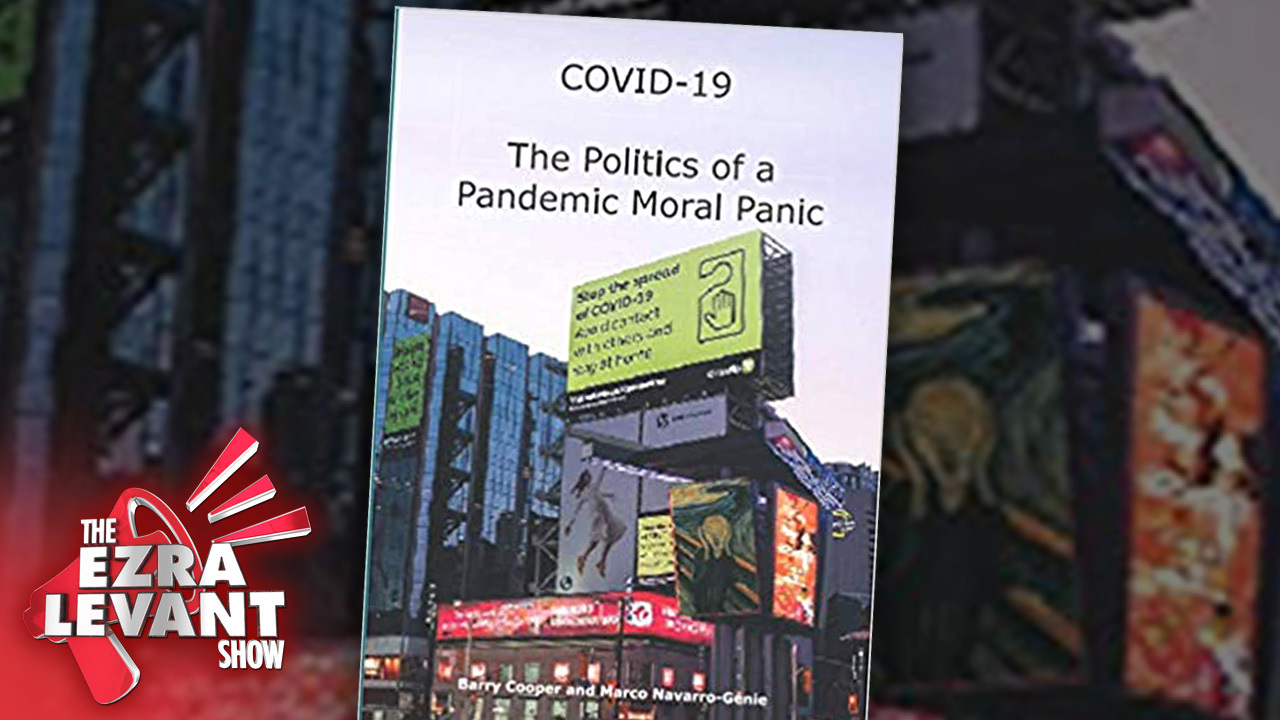 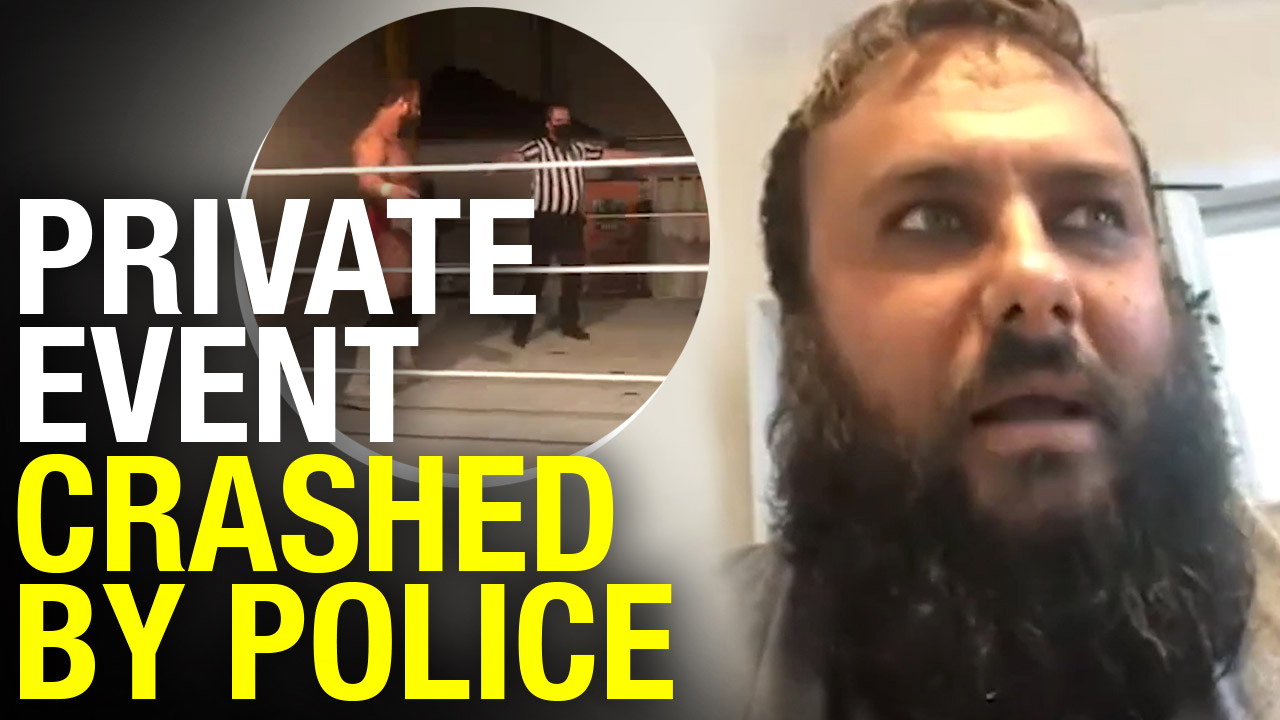