As American criticism of the Liberals' unjustified invocation of the Emergency Act rolled in, diplomats in Washington, D.C. went on a spending spree to charm influencers in the United States. 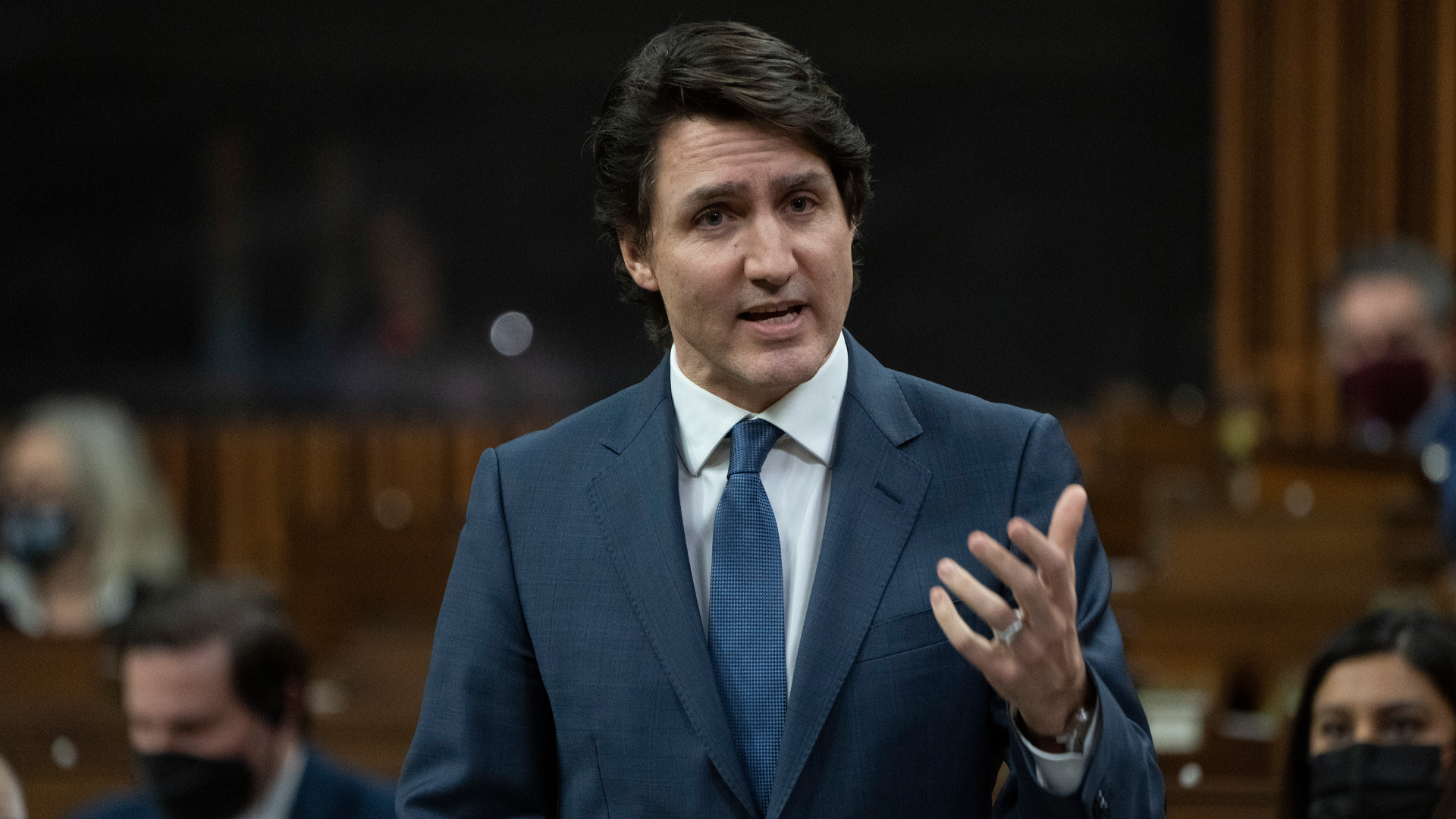 Eight days ago, Prime Minister Justin Trudeau employed the never-before-used Emergencies Act to crackdown on peaceful protesters in Ottawa who were in Canada's capital for nearly four weeks as part of a nationwide convoy movement in opposition to remaining COVID-19 restrictions.

The Act gives the government extraordinary powers to arrest demonstrators and seize assets, trucks and bank accounts of those involved in anti-government protests.

The plan to distract from the Emergencies Act, first reported by Blacklock's Reporter Monday morning, coincided with mainstream media skepticism of the Trudeau Liberals' use of the Act.

The scheme involves a payment of $36,000 to a U.S. consultant S-3 Group LLC of Cortland, New York to “design a strategy” to promote Canada on Twitter, Facebook and YouTube. The firm must “enhance the public profile of the work done at the Embassy of Canada and consulates in various territories across the United States."

S-3 Group LLC has its work cut out for them.

Nearly 300 peaceful protesters were arrested and two people were trampled on Friday night as riot control horses rode into a crowd of demonstrators, breaking the collarbone of a Mohawk elder who was using a walker.

At least two journalists — Alexa Lavoie and Guillaume Roy, both of Rebel News — were pepper-sprayed by police as the weeks-long protest was euthanized by the authorities.

Alexa was also shot at point-blank range by a riot control gun and struck three times with a baton by police Saturday morning. Her assault was caught in her livestream broadcast to Twitter and watched by hundreds of thousands of people.

Rebel News is helping Alexa sue the Ottawa police for her assault. To donate to her legal fund, please visit www.StandWithAlexa.com.