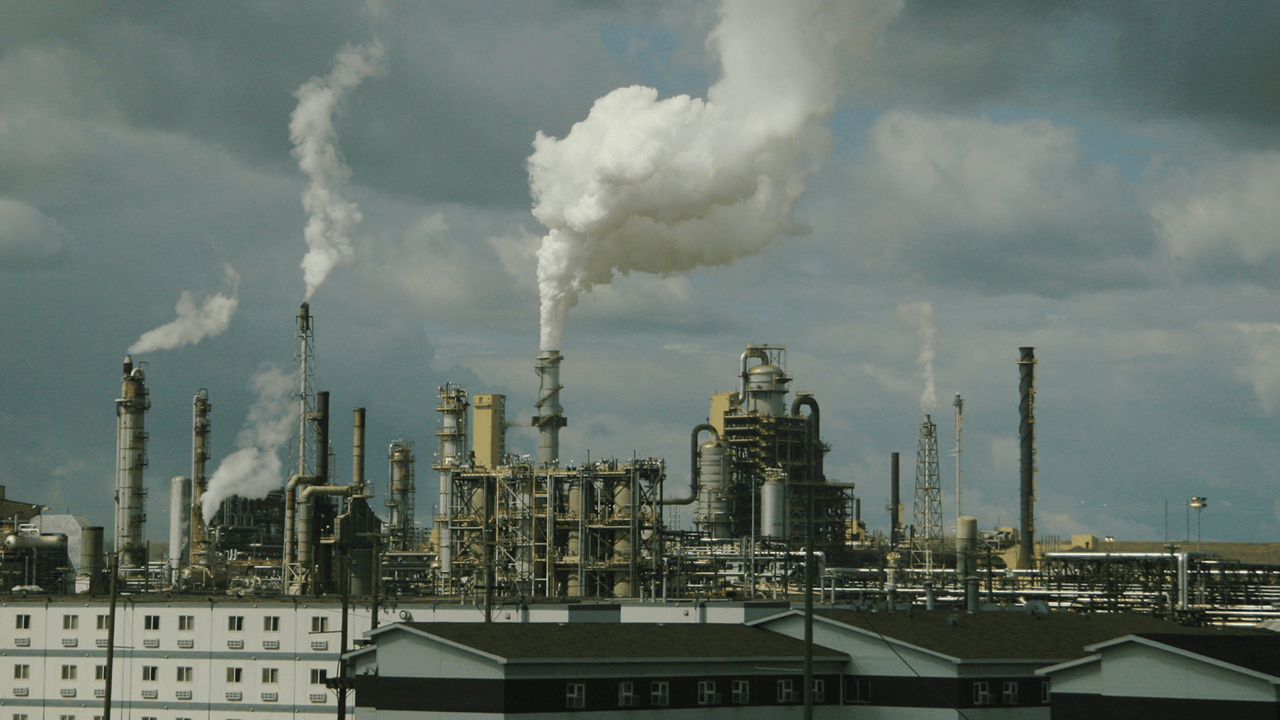 The death of the Keystone XL pipeline, the cancellation of which was one of President Joe Biden’s first executive orders since he took office in January, has sparked a rush to ship oilsands crude by rail.

According to Bloomberg News, rail is positioned to become a crucial way to send Canadian oil to U.S. refineries, a move that has numerous environmental risks that far outweigh those of the now-shuttered Keystone XL pipeline project.

Cenovus Energy Inc. and Imperial Oil Ltd. have redirected towards using trains to move their crude. The paper reports that exports by rail from Canada have tripled since July. Gibson Energy Inc., an oil shipping company that has signed a 10 year contract with ConocoPhillips to process oilsands crude before loading it onto trains, has expressed expectation of other oil producers to do the same.

With the shuttering of Keystone XL, which was previously scheduled to enter service in 2023, rail will become a more important way for Canadian oil to be transported to U.S. Gulf refineries, which require heavy crude to replace declining supplies from Mexico and Venezuela.

The transport of crude oil by rail comes with the risk of derailment, which has remained a constant problem for the oil industry.

According to Bloomberg, Gibson expects to start a 50,000-barrel-a-day facility by the third or fourth quarter of this year to maximize output of rail shipments, by removing the diluent used to move crude through pipelines to its terminal in Hardisty, Alberta. There are also other plans for other diluent recovery units.

As Global News reports, a diluent is a light oil mixed with the sticky, heavy bitumen from oilsands that enables it to flow in a pipeline. It makes up as much as a third of the volume of diluted bitumen, also known as “dilbit,” that heads to U.S. refineries.