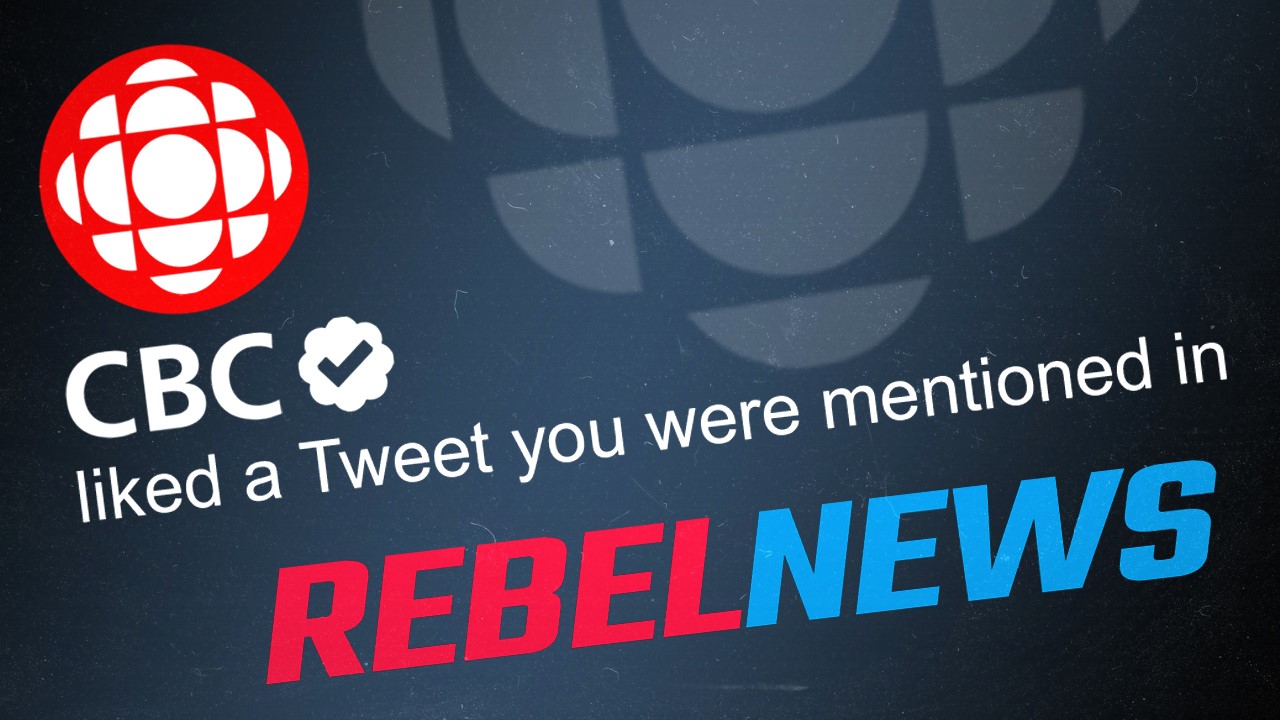 On Wednesday the Canadian Broadcasting Corporation “liked” a tweet calling for foreigners to be forced to “pay for the government broadcaster.”

In a response to an exclusive Rebel News story which uncovered the vast sums of cash that the CBC rakes in from sweetheart government contracts, Ryan Michaels complained, saying “Many of [the CBC’s] shows now have international recognition.”

One Twitter account shot back, sarcastically saying that foreigners should be forced into paying the state broadcaster’s bills. The CBC, always hungry for more mandatory revenue streams, missed the sarcasm, and loved the suggestion.

Then make them pay for the government broadcaster

Instead of quietly agreeing with the idea of forcibly collecting tax dollars people around the globe, they LIKED the tweet.

The CBC effectively said that the $1.16 billion they already steal from Canadians is not enough to fund their insatiable appetite for spewing Justin Trudeau talking points; instead, they need to force everyone, not just Canadians, into funding their propaganda habit.