Closed for business? Anti-zionist Foodbenders cut off from credit, debit

Has the owner of Foodbenders, Kimberly Hawkins, bitten off more than she can chew? That would appear to be the case these days given her inflammatory and now allegedly defamatory statements and social media postings.

It all began last month when Hawkins placed a sandwich board sign in front of her store stating “F--- the Police.” She also went on social media to extend her anti-police vitriol to the wives and children of the police. Nice.

And when she received blowback from citizens who are pro-police, what did she allegedly do? Well, this woman who wants the police abolished, she… called the police — but not before condemning them for being behind a smear campaign against her, something she is, of course, unable to prove.

When I reached out for comment by visiting her eatery I was given the boot and called a “genocidal maniac.”

But since her anti-cop fiasco, Hawkins has doubled and tripled down on her hateful rhetoric. And she has even gone after specific individuals with allegedly defamatory statements. And that has brought her a world of trouble.

For starters, she posted comments noting that Zionists are not welcome at her restaurant and compared Zionists to… Nazis.

As well, food delivery services such as Uber and DoorDash severed ties with Foodbenders. And apparently, she can no longer accept credit and debit cards for transactions.

Meanwhile, the City of Toronto is investigating Hawkins for discrimination. That could result in Hawkins having her business licence revoked.

But that’s only the tip of the iceberg. You see, Toronto resident Shai DeLuca is now suing Hawkins for defamation.

The alleged defamatory publication by Hawkins contained the following statement regarding DeLuca:

“He’s literally gathering his other whining Zionist friends to attack Palestinians and others in support of @foodbenders.”

“This guy [Deluca] is one of the people who was attacking @foodbenders. He’s an IDF SOLDIER (aka terrorist) yet he’s using the BLM movement for likes. How can you sit here and post about BLM when you have your sniper rifle aimed at Palestinian Children.”

So there you have it: DeLuca is allegedly a terrorist; he is still affiliated with terrorists; he has killed and/or plans to kill Palestinian children; and he was planning to attack Foodbenders.

These are astonishing allegations, especially given that Hawkins hasn’t offered any tangible proof to back up these statements. So it was that DeLuca filed a defamation lawsuit on July 10th seeking $750,000 in damages. That’s a lot of kale salad…

Oh, but wait, there’s more: Last week, a complaint was filed with the Ontario Human Rights Tribunal against Foodbenders based on Hawkins’ stance of refusing service to Zionists at her store.

As well, the law of the land rightfully states that you cannot deny service to people based on race, nationality, religion, skin colour, etc. — something Hawkins may learn the hard way.

But then again, that’s the way they roll at Foodbenders – soups, salads, sandwiches – and a heapin’ helping of hatred, served up fresh daily. 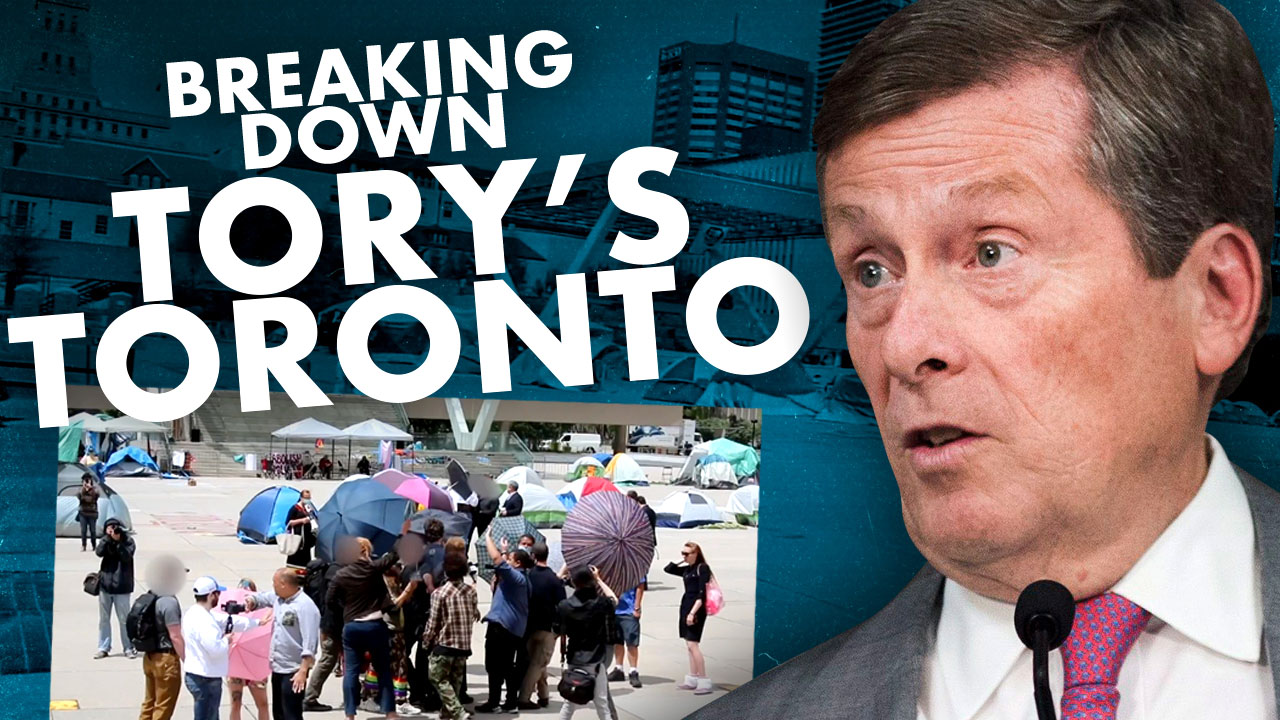 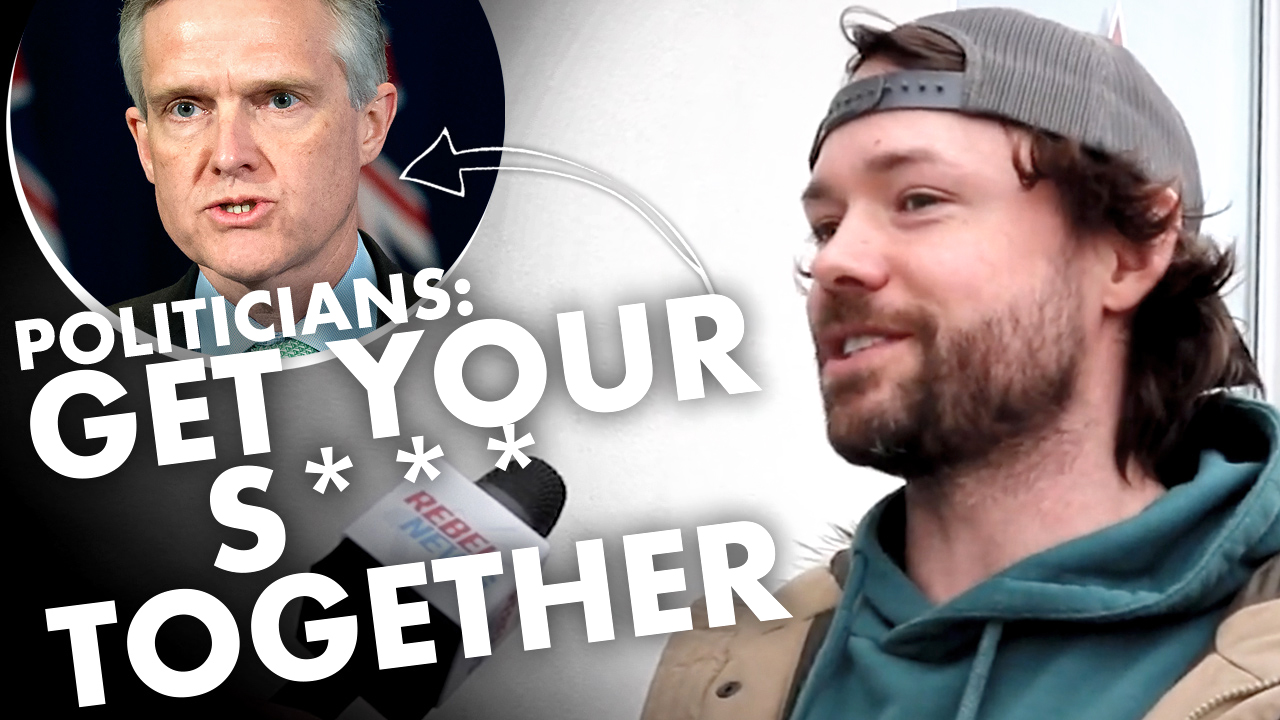 Adamson BBQ owner gives update: “Once we have success in the courts” things will change 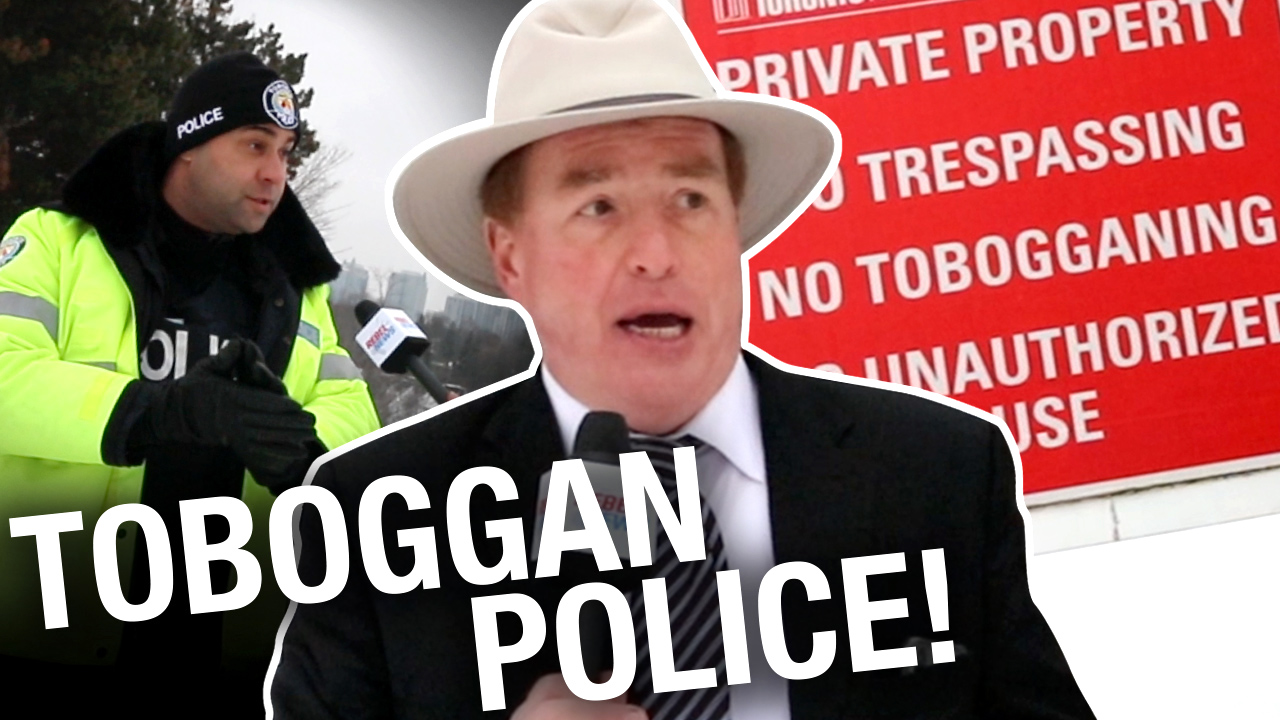