Who is actually behind the illegal pipeline blockade on Crown Land, just south of Smithers, BC? One might think “local band members, no?” Contrary to what it seems like in the mainstream media, white guys are calling the shots at the spiritual, “Indigenous blockade.”

When I was deep in the exclusion zone, parked next to their hastily erected protest huts, an Indigenous woman approached me, as did two white men. One had professional photography equipment and promptly documented every inch of my vehicle. The other stood closely behind the shoulder of the indigenous spokesperson.

When I was speaking with the woman, asking about an interview, she said “I don't know” and that she would have to ask. She backed away from the car to speak with the white man who was standing over her shoulder. They sent a message to the others at the camp, returned to the truck and declined.

Who is running this blockade, and do they really have a spiritual connection to the land?

To help us cover the cost of this investigation, and to see more videos, please visit FakeFirstNation.com. Thank you!

B.C. gym forces unvaxxed single mom to pay for membership she's not allowed to use 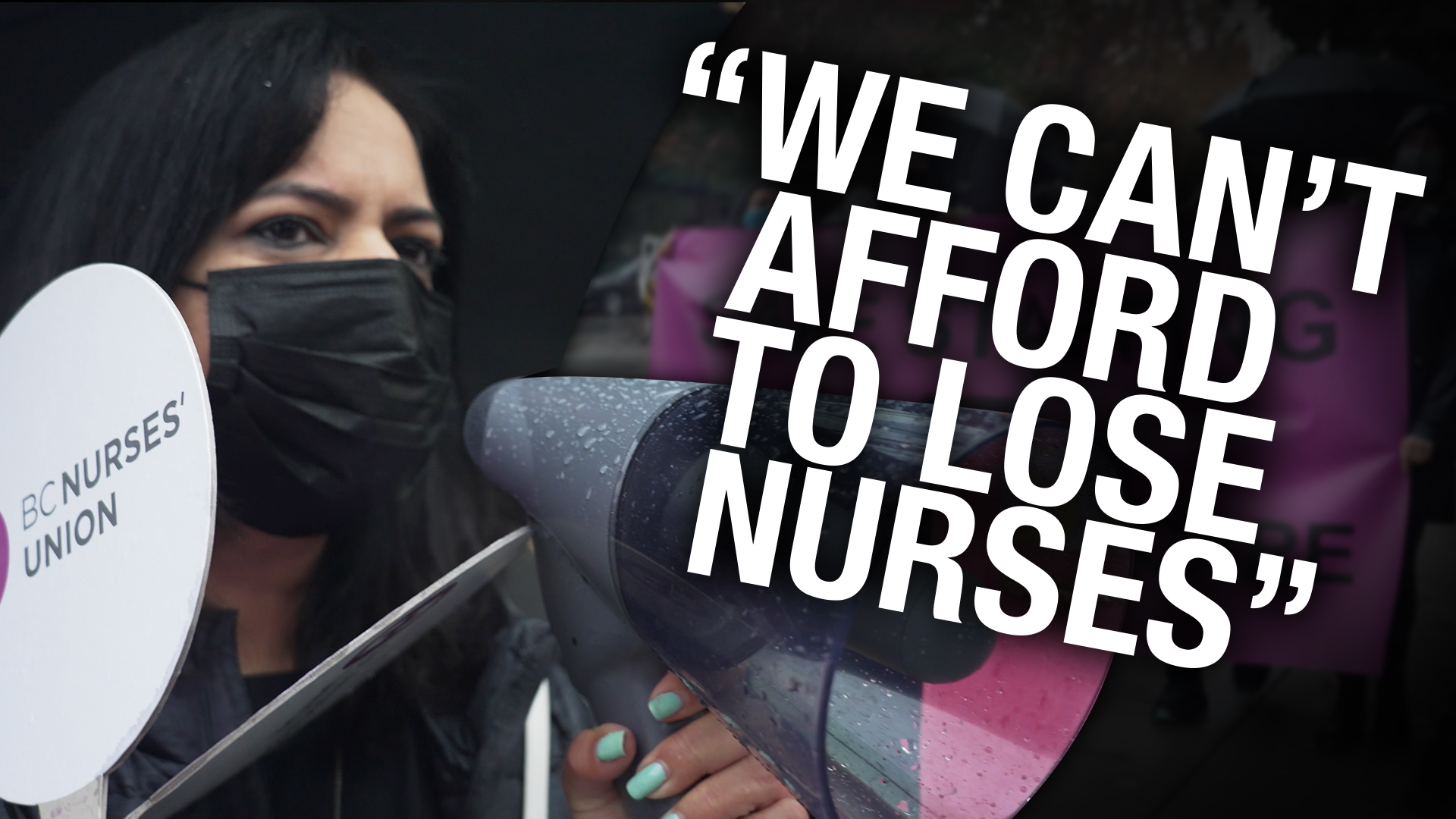