One employee reported that three colleagues in the Imagineering Department, which designs theme park attractions, have chosen to leave due to the hostile work environment. 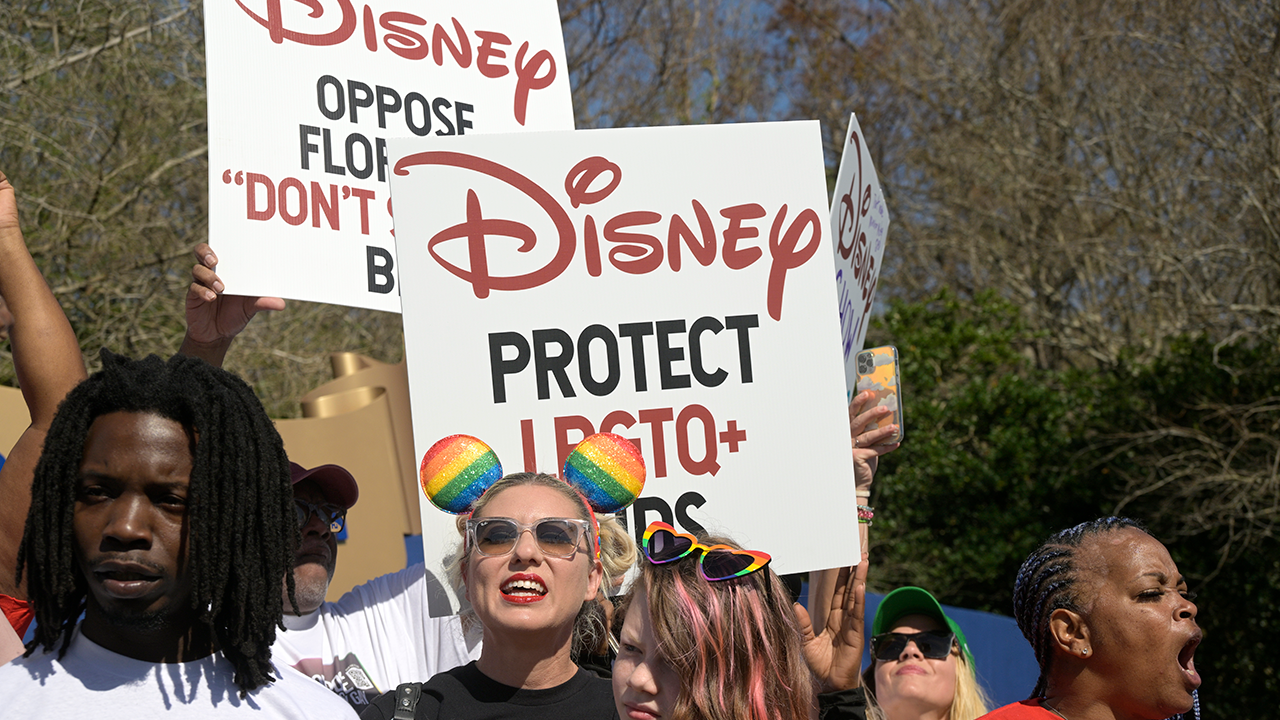 Conservative employees at Disney have issued an open letter condemning their fellow employees for creating a hostile work environment amid the company’s activism against Florida Gov. Ron DeSantis.

As progressive employees at Disney are preparing to stage a walkout on March 22 over the company’s efforts to remain neutral on Florida’s anti-grooming “Parental Rights and Education” bill, conservative employees say that they no longer feel safe in their jobs due to Disney’s corporate culture, making it the unhappiest place on earth — at least for those with a conservative outlook.

The employees told the Daily Wire that the woke entertainment company has “come to be an increasingly uncomfortable place to work for those of us whose political and religious views are not explicitly progressive.”

The staffers, who are publishing the letter anonymously out of fear of professional retaliation, say that they watched as Disney has over time become increasingly radical in its activism.

Over the last few weeks, we have watched as our leadership has expressed their condemnation for laws and policies we support. We have watched as our colleagues, convinced that no one in the company could possibly disagree with them and grow increasingly aggressive in their demands. They insist that TWDC [The Walt Disney Company] take a strong stance on not only this issue but other legislation and openly advocate for the punishment of employees who disagree with them…

Left-leaning cast members are free to promote their agenda and organize on company time using company resources. They call their fellow employees ‘bigots’ and pressure TWDC to use corporate influence to further their left-wing legislative goals.

Conservative staffers who penned the letter are simply asking Disney to stay out of politics rather than take a firm stance one way or the other.

The conservative employees argue that content like Hamilton and The Mandalorian are examples of Disney’s ability to unify both ends of the political spectrum, stating that the company is more valuable as a business and cultural institution when every member of the audience feels welcome to enjoy its content.

Paradoxically, the conservatives’ choice to stay out of the limelight and out of politics is precisely why left-wing activists have managed to gain so much momentum on pursuing their political agenda.

An employee who spoke to the Daily Wire said that three colleagues in the Imagineering Department, which designs theme park attractions, have chosen to leave due to the hostile work environment.

“No matter what department or what segment, we’ve been watching the [diversity, equity, and inclusion] takeover of Disney accelerate to breakneck speeds, and God help you if you get caught standing in front of the train,” said the unnamed employee.

His remarks were echoed by other anonymous employees, including one high-level studio executive, who said that Disney is damaging its brand by abandoning political neutrality. The employees shared their disappointment with CEO Bob Chapek, who was expected to reinforce the company’s political neutrality due to his personal conservative stance.

However, Chapek caved to the progressive mob, and allowed himself to be undermined by other employees who forced him to adopt a progressive decision against DeSantis’ anti-grooming bill.

At first, Chapek seemed to stick to that position when he issued a memo to employees saying that Disney would not publicly weigh in on Florida’s HB 1577, a law that prevents teachers from discussing sex and gender identity with children before the fourth grade without parents’ consent.

Instead, our source said, Chapek faced his own Disney “deep state” of leftover Iger hires intent on undermining that goal. They took to social media and leaked comments to Hollywood trade publications prompting Chapek to reverse course in a move the exec says was motivated by “cowardice and stupidity.”

“Now they’re not going to leave him alone. They will not stop,” the exec said. “So he really has two choices: Just castrate himself or stand up to them.”

Despite all efforts by conservative employees to make Disney politically neutral, the efforts appear to be in vain as Disney executives are planning to take action against Texas Republican Gov. Greg Abbott, who banned transgender surgeries on children.