On last night's episode of The Ezra Levant Show, we looked at a poster circulated by the Peel Region, a large municipality near Toronto, describing COVID-19 protocols for school children.

Here's a bit of what Ezra had to say about the poster:

“And remember — this is all for a kid sent home with no symptoms.

“This is madness. Now, as you can this is a fancy poster that was obviously planned and laid out and reviewed and edited — it's not just some slap-dash comment. It's not just some email written by somebody. These are the official rules, published by the official people. And folks follow them because people are scared.

“They’re scared of the virus, I think. But I think by now we know that kids really don't get this virus.

“And if they get it, they recover, if they even know they had it.

“And I think people are really scared of the government than anything. The government that's fining people thousands or tens of thousands of dollars. So I think some people are doing terrible things to their own children out of fear. Like turning them into prisoners in solitary confinement.” 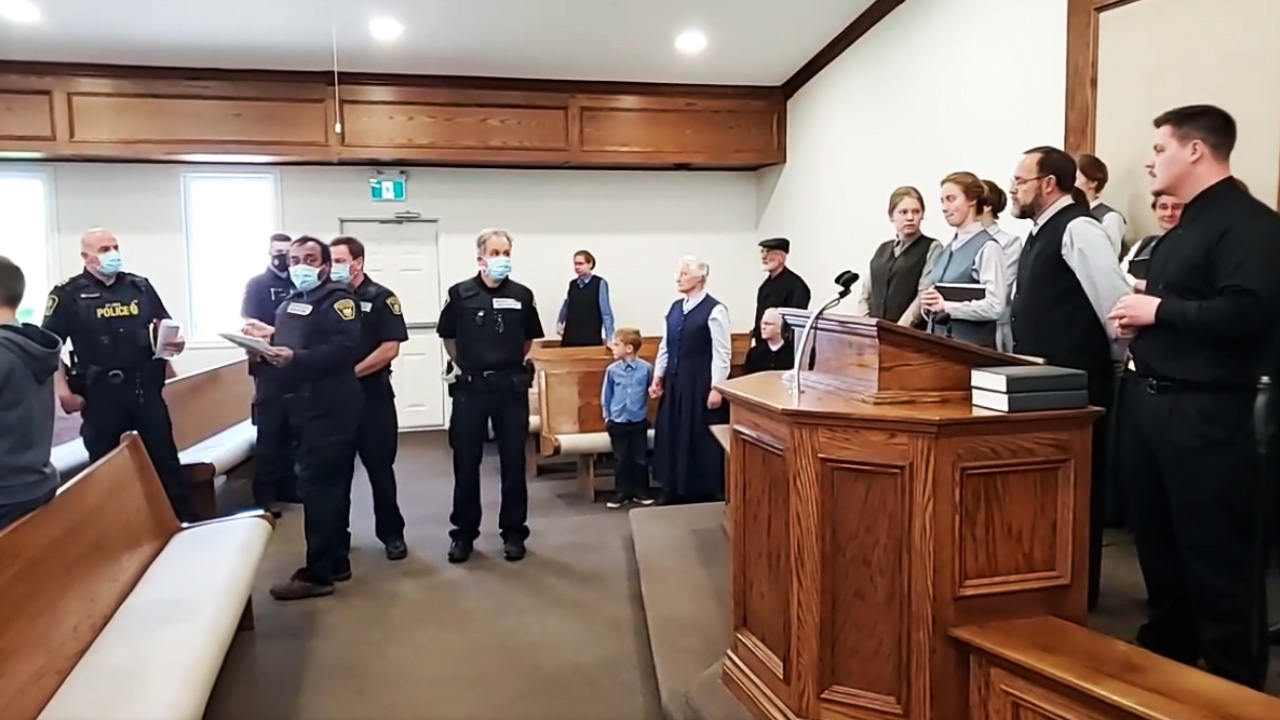 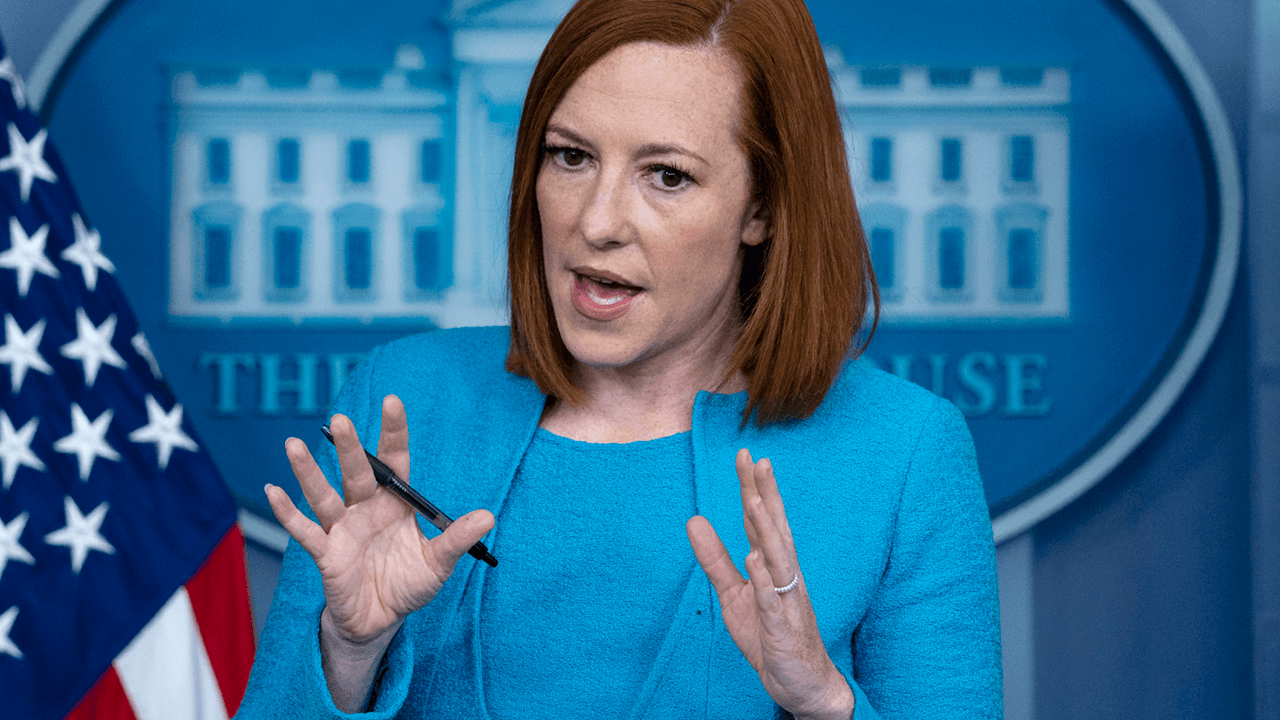 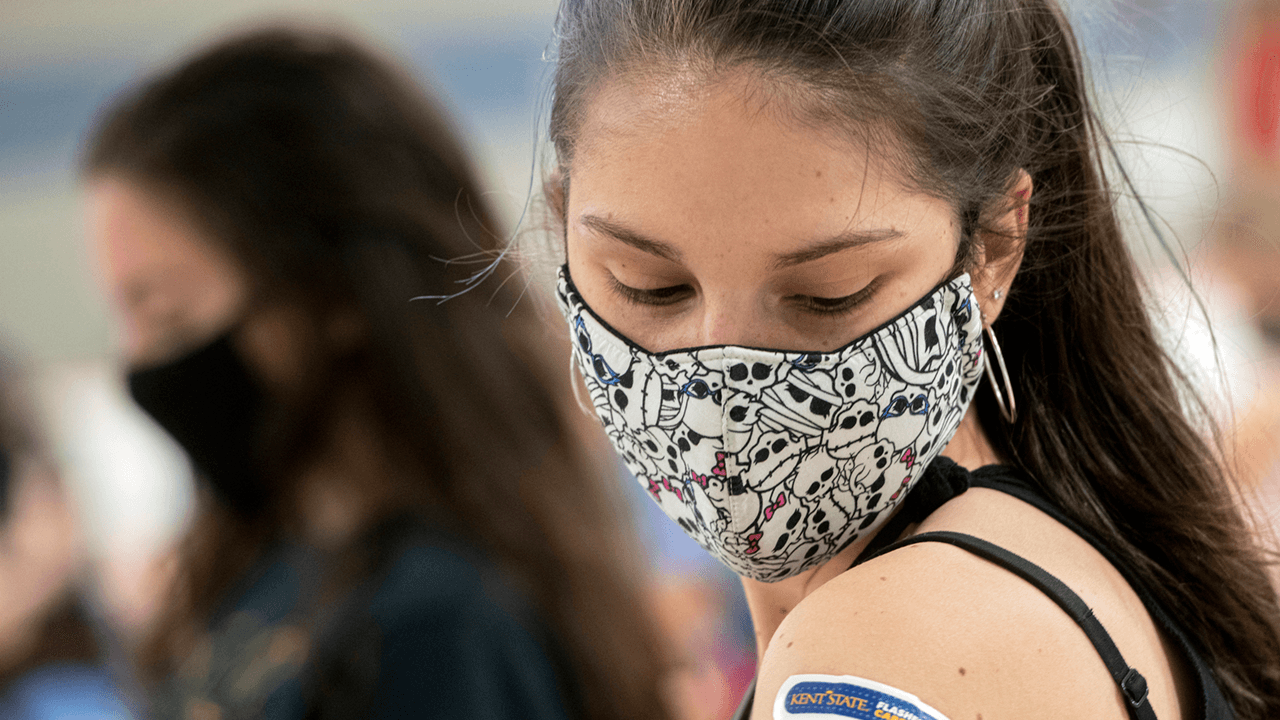 Fully vaccinated people do not have to wear masks in most indoor settings, CDC says 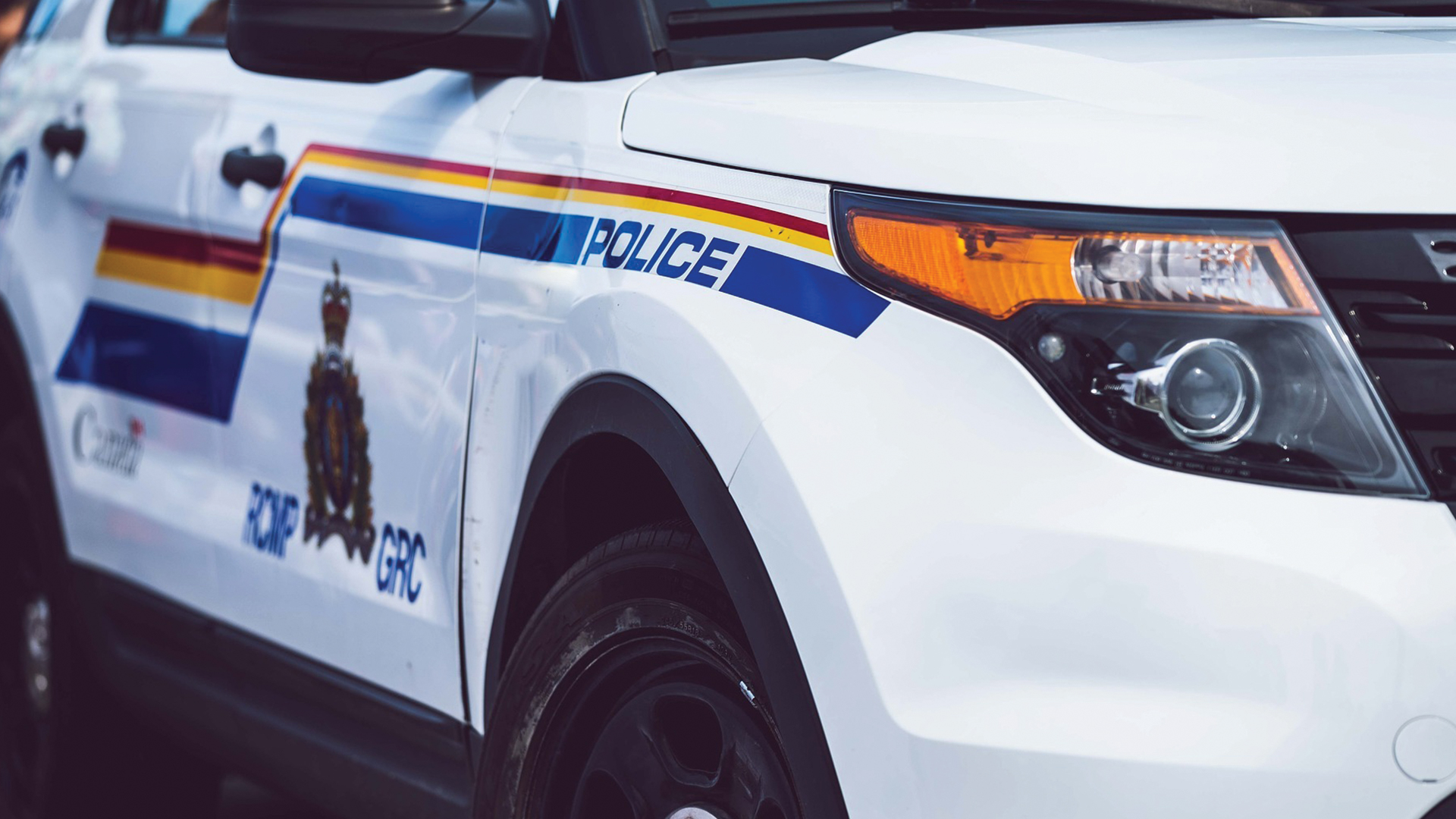 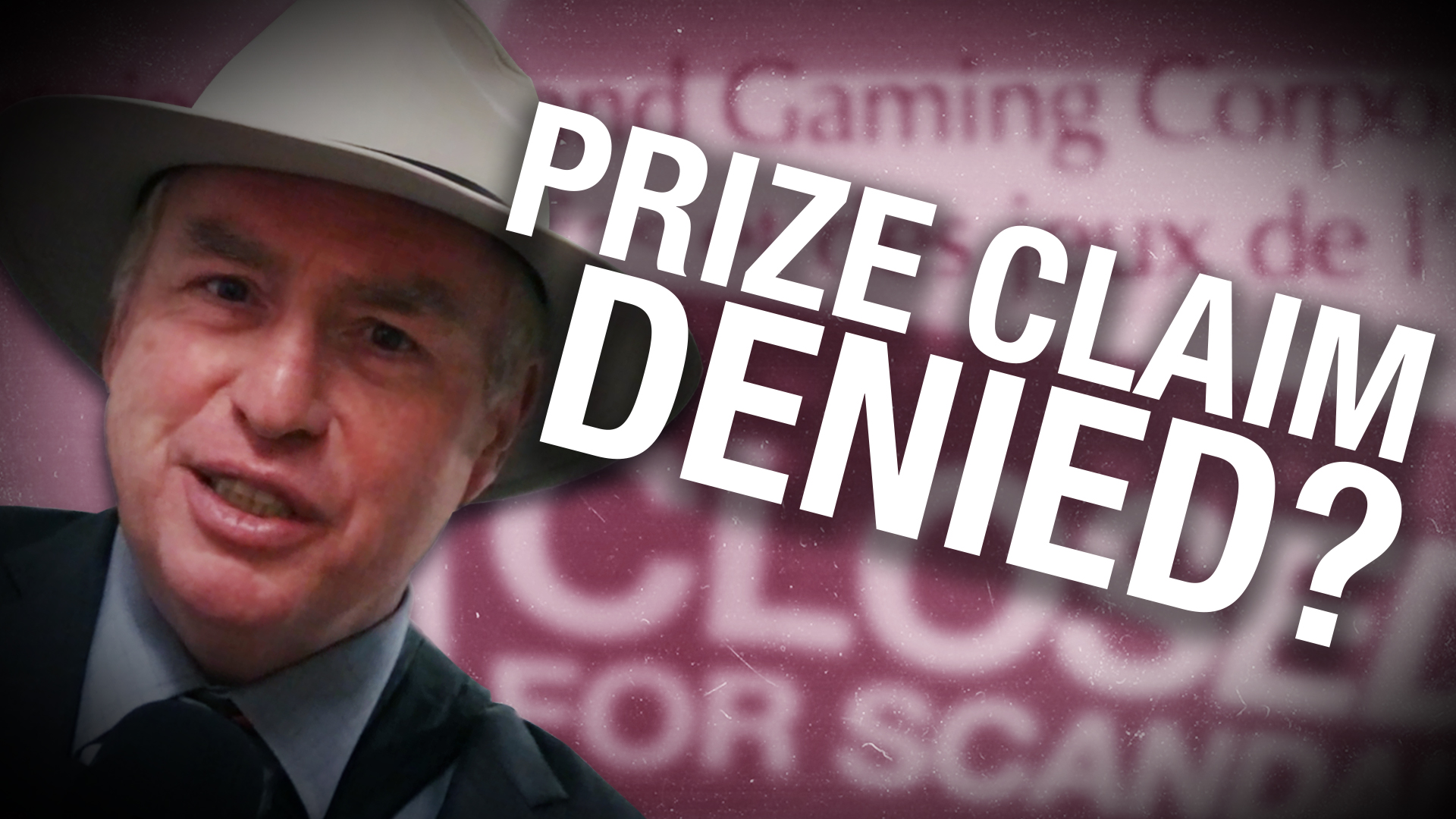 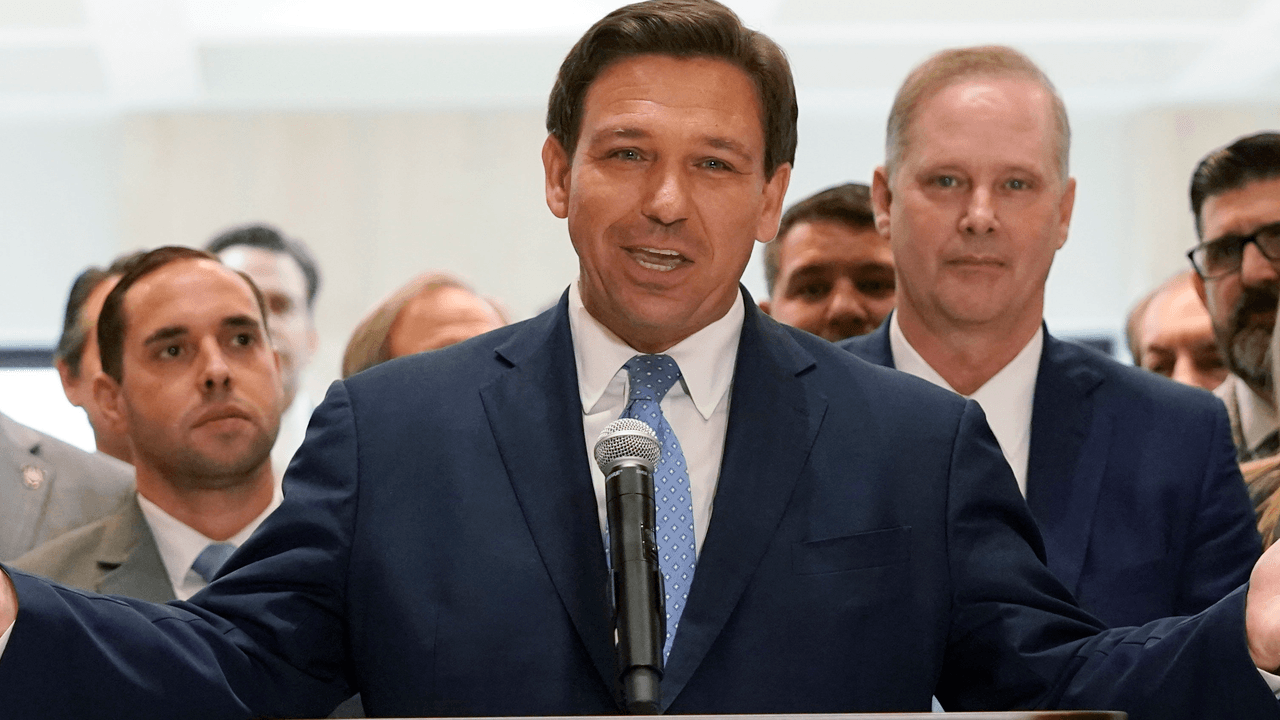 DeSantis announces he will pardon anyone charged for COVID violations