Each suspension was related to my reporting of Jonathan Yaniv.

Yaniv was in court facing two weapons charges — serious offences that could lead to a prison sentence of up to six months for each count.

My tweets referred to Yaniv by the official name listed by the Provincial Court of British Columbia, “Yaniv, Jessica Jonathan”. (You see, Yaniv’s legal name is Jonathan.)

Now, my tweets also referred to Yaniv as “him” but I did not imagine that that would be contentious — after all, his own mother refers to “him” as “he”.

But clearly, in the eyes of Twitter's speech police, that doesn’t matter. Instead, they will go out of their way to protect the sensitive emotions of someone who picks on immigrant women. 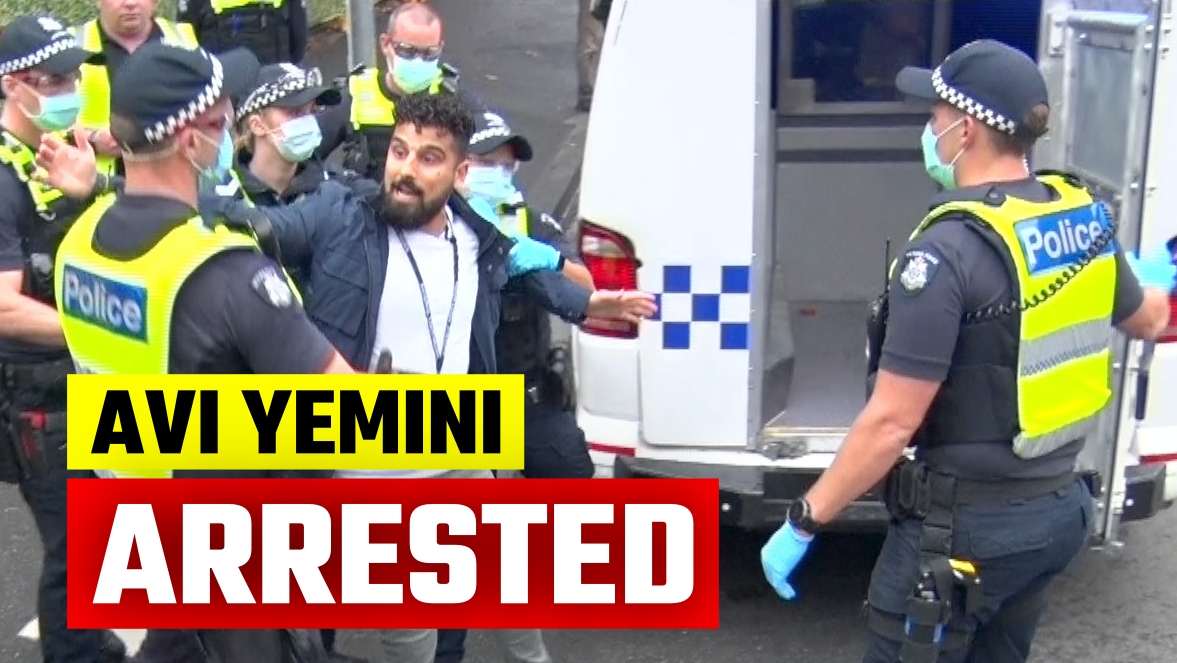