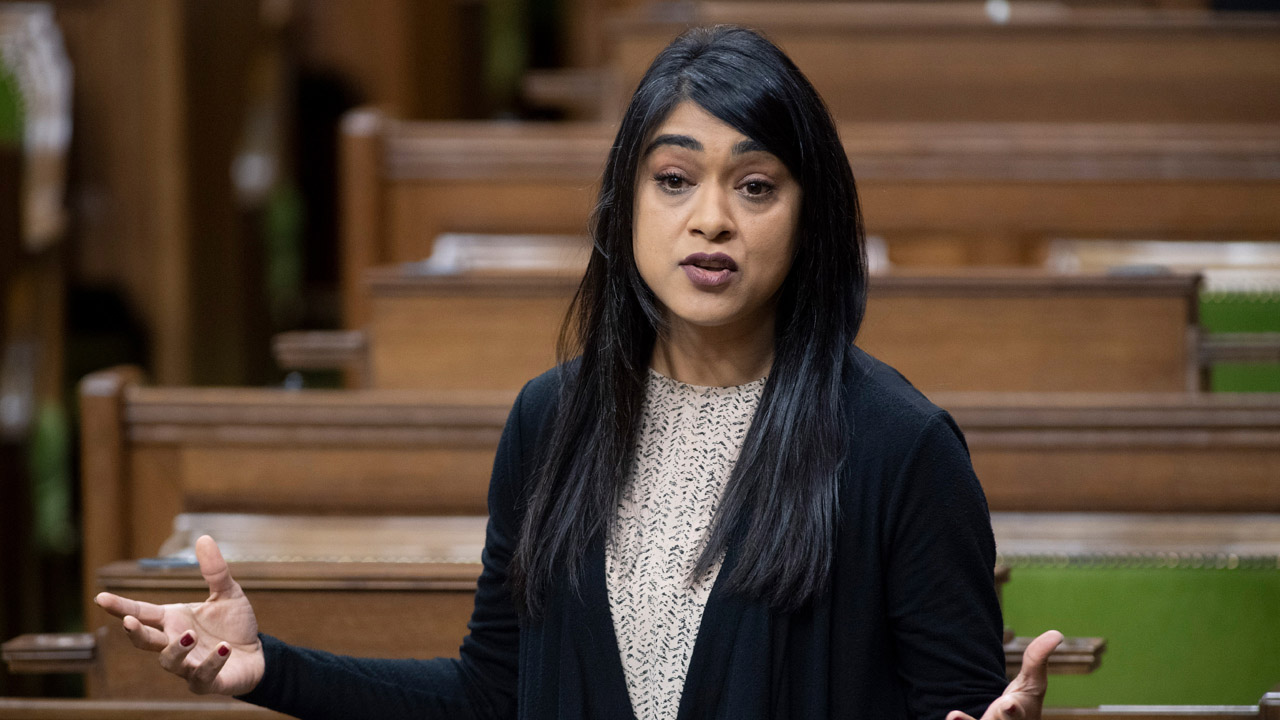 A 54-room isolation site in Waterloo, Ontario will receive $4.1 million in funding over 15 months to support people who may have difficulties in self-isolating safely.

The Region of Waterloo Public Health and Emergency Services runs the fourth Canadian location to receive federal funding for their isolation site.

Minister of Diversity and Inclusion and Youth Bardish Chagger announced the funding on behalf of Minister of Health Patty Hajdu. According to a press release from the Public Health Agency of Canada,

This site opened on December 10, 2020 and is helping Canadians in Waterloo Region who have COVID-19, or have been exposed to it, access accommodations to keep themselves and their community safe.

... The Safe Voluntary Isolation Sites program exists to fill a gap for urban centres and municipalities that are at-risk of high rates of transmission, as evidence indicates that individuals from lower-income and densely populated neighbourhoods are disproportionately affected by COVID-19, including its most severe outcomes.

Waterloo's Medical Officer of Health praised the funding, saying that it will "greatly increase our ability to support residents of Waterloo Region when they cannot properly self-isolate at home."

Last fall, Rebel News caught up with a Waterloo chiropractor who was on the receiving end of complaints after he posted a sign on his business stating that he would not discriminate against patients with mask exemptions. 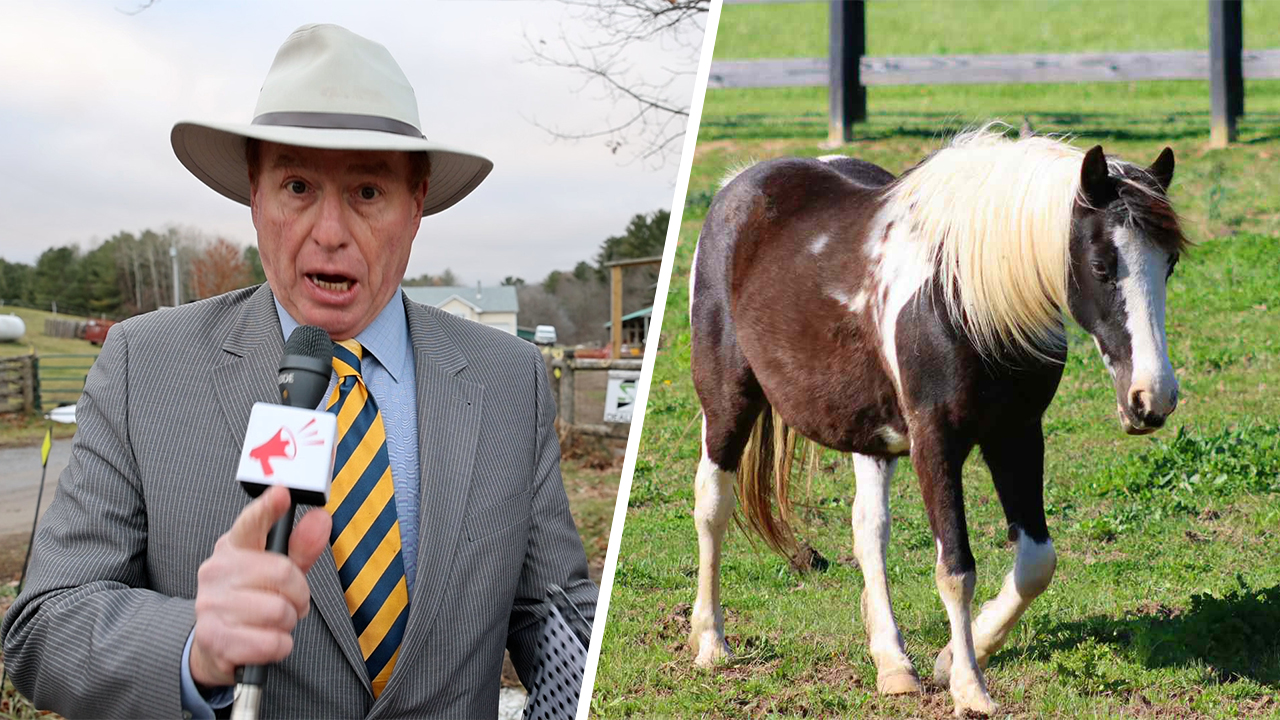