You've likely heard of Rebel News' crowdfunded campaign called Fight The Fines. We provide a lawyer for individuals who receive a charge under abusive, unconstitutional lockdown rules. We send a journalist to tell the story of how the person was fined, we hire a lawyer and then we crowdfund to cover the fees.

It's a project that's been ongoing for nearly a year now, beginning all the way back in April, 2020.

All of a sudden, however, the Government of Ontario has taken issue with one aspect of our campaign. It's something you'll see if you visit our special portal at FightTheFines.com — go ahead, visit the site and see for yourself if you can guess what Premier Doug Ford's justice department has taken umbrage with.

Can't figure it out?

Well, it's the image we're using for our campaign. The one with the OPP officer, the one that doesn't show the officers face. The same image we've been using since last April, the same image that's likely seen a million or more times.

The Government of Ontario is now threatening to sue Rebel News in about four different ways, all because of this image.

A stock image of an Ontario Provincial Police officer's vest. One published to the OPP website, freely available for all to access, yet we don't even show the officer's face in our usage.

What started out as an email — labelled as urgent and stressing that this was a matter that needed to be dealt with swiftly — then turned into a phone call between Rebel boss Ezra Levant and two lawyers for Doug Ford's Government of Ontario, including the deputy legal director for the Treasury Board Secretariat.

Watch above as Ezra discusses the letter he received with the two government lawyers and what the next steps might be, should the government continue to try to pressure journalists with these threats.

See the letter the Ministry of the Attorney General sent Rebel News for yourself below: 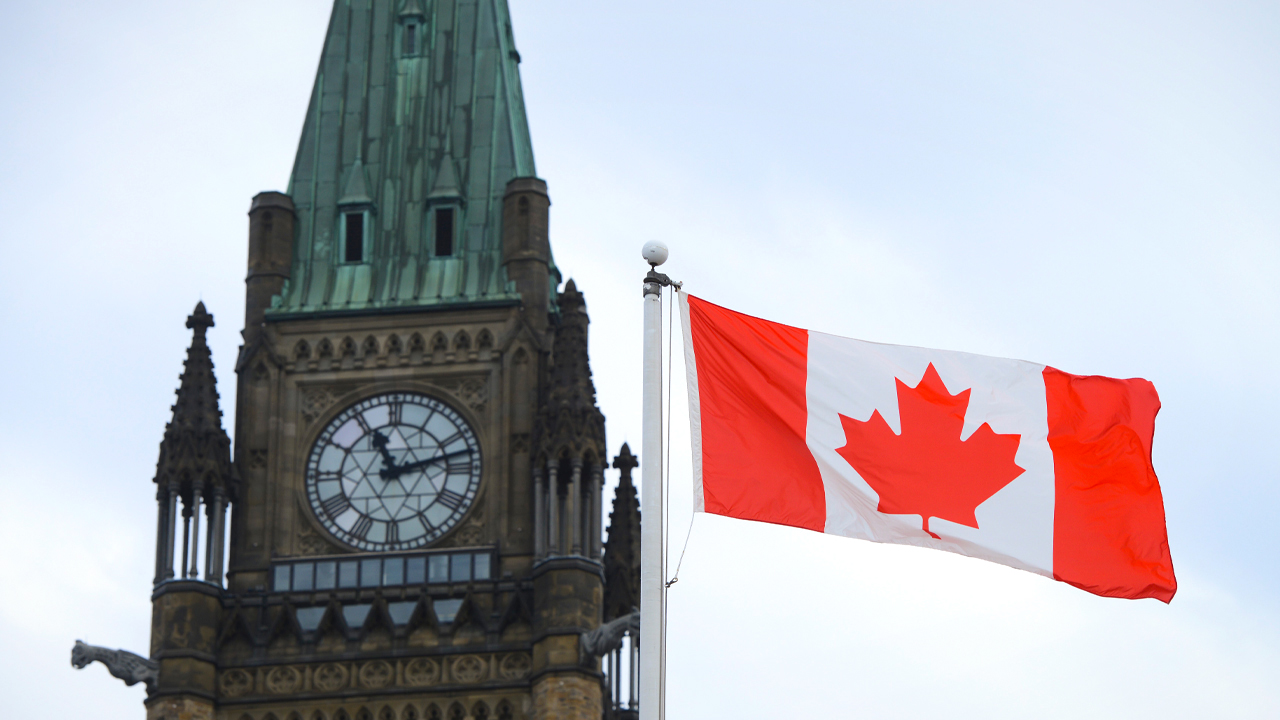 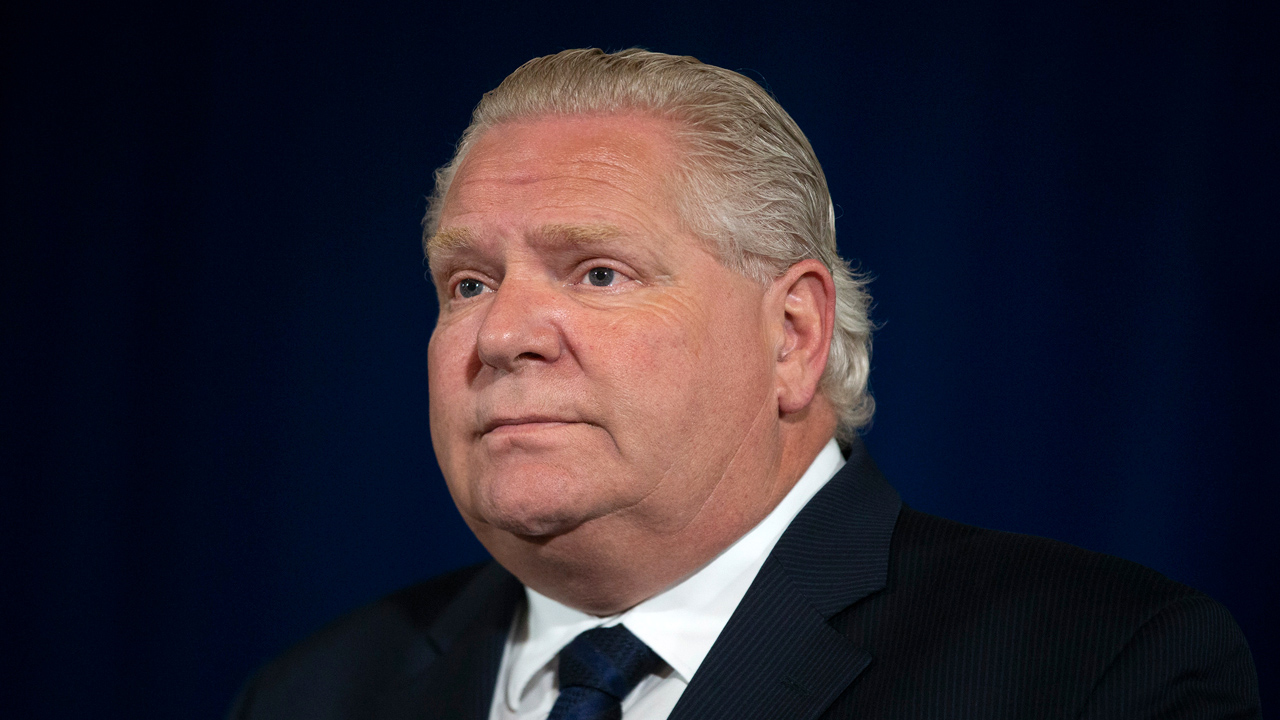 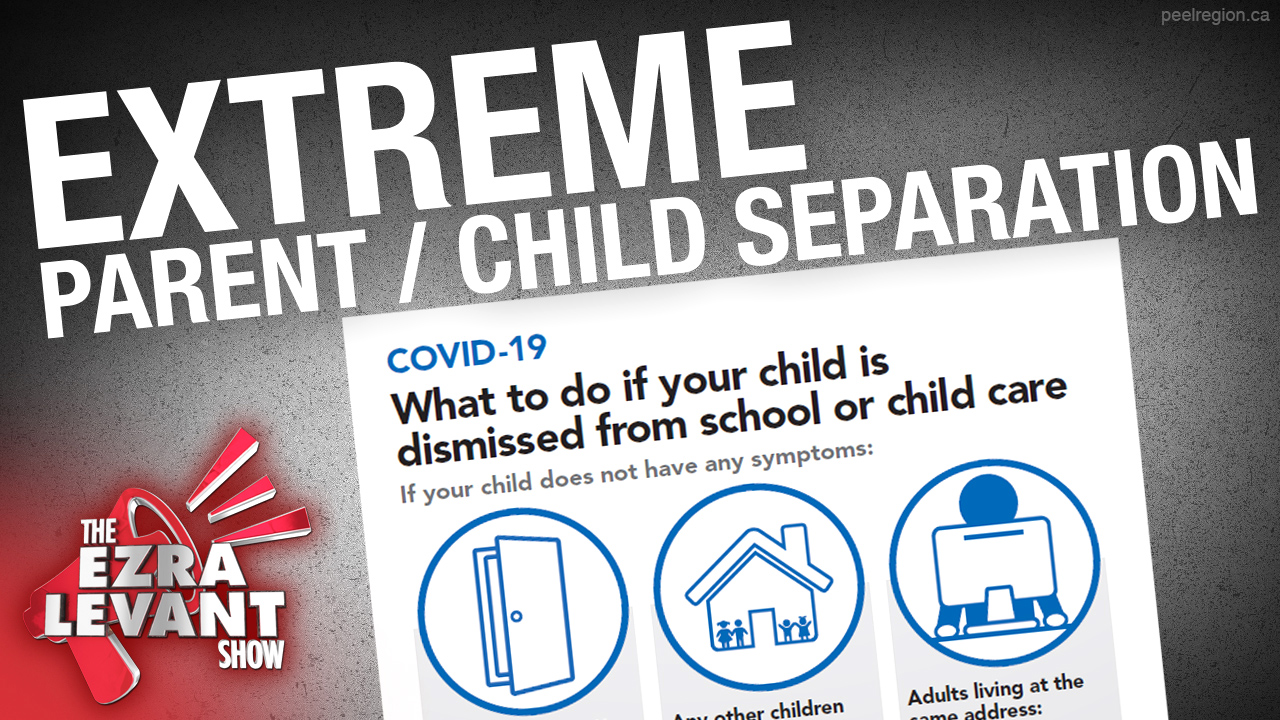 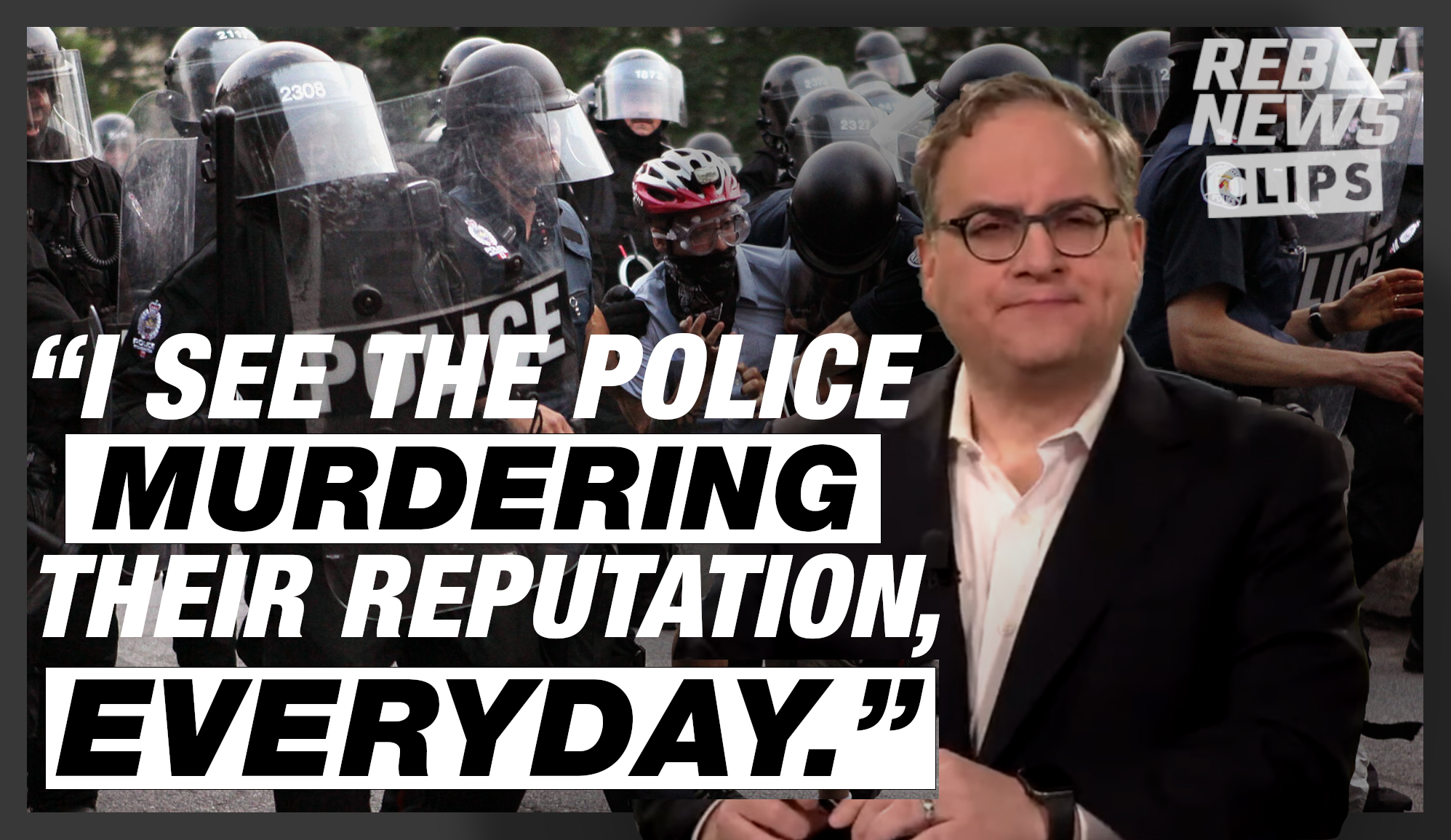 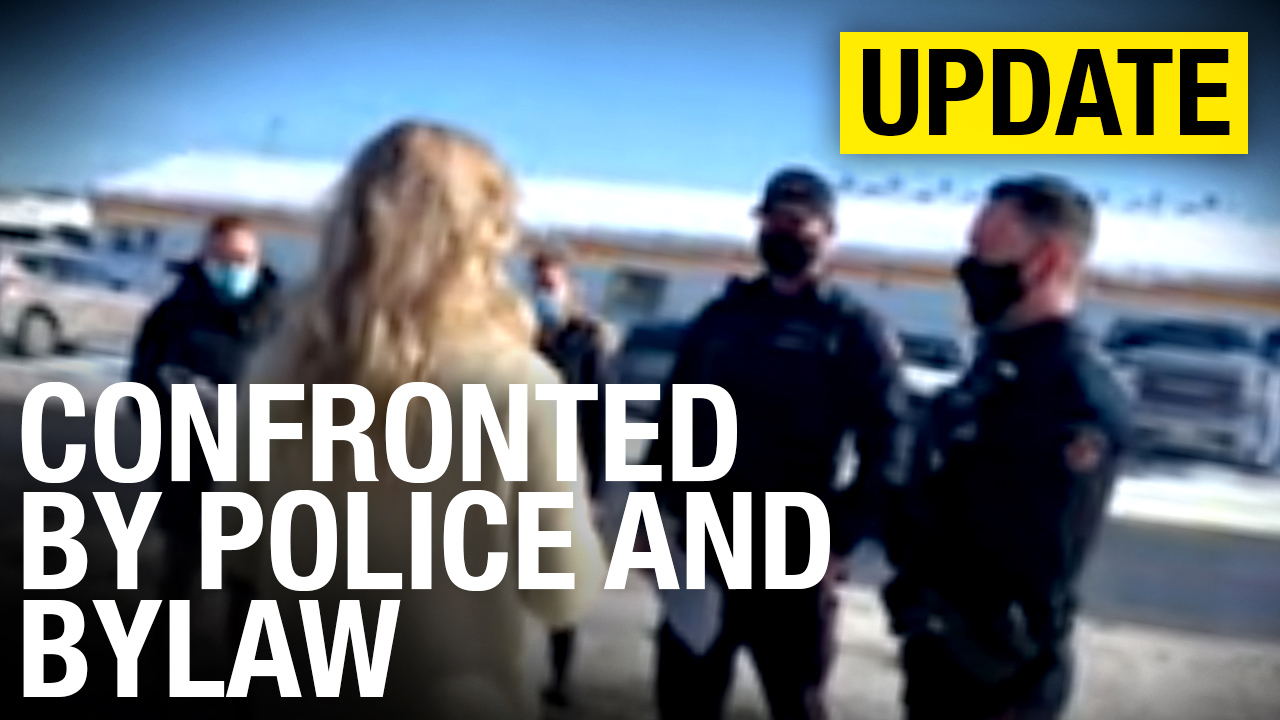