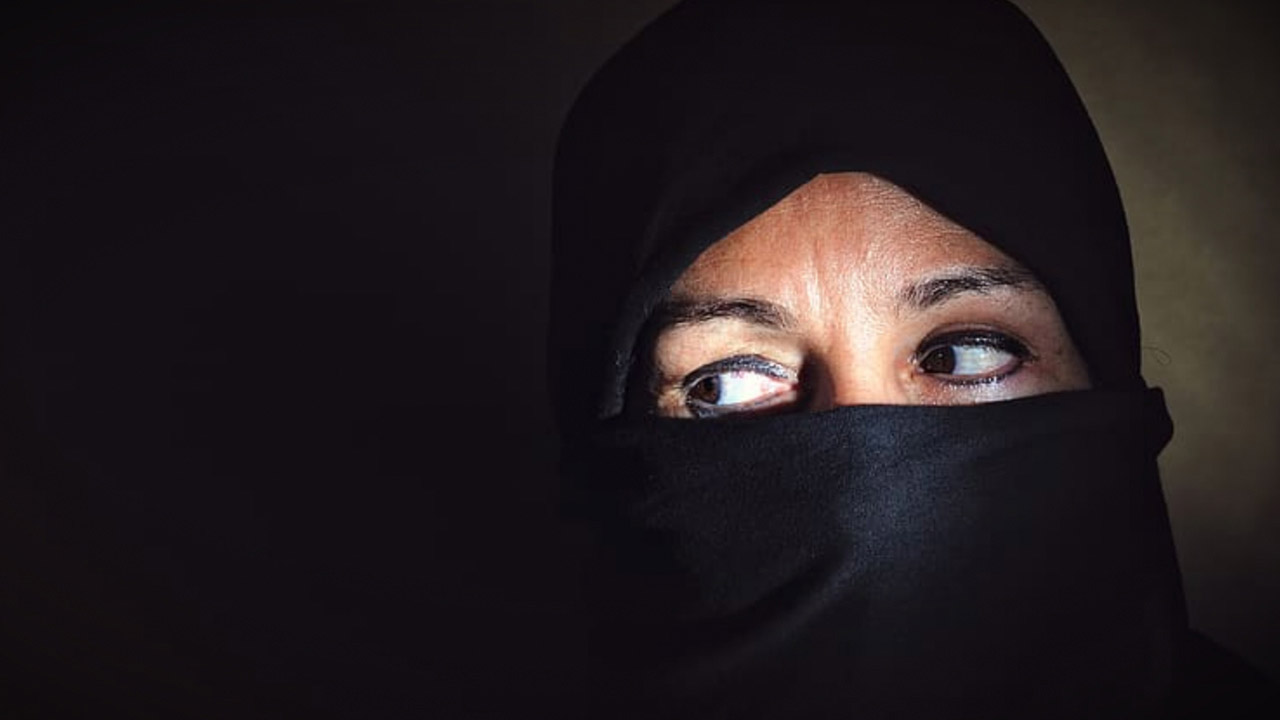 A niqab covers the entire face leaving only a small slit for vision, unlike the hijab, which is worn to cover only the hair.

Cairo University first banned all female staffers from wearing the niqab in September 2015 on the grounds that the niqab has a negative impact on teachers' ability to communicate with students, which in turn breaks the regulation laws governing all Egyptian universities.

Various lawsuits were filed by affected female staffers after the ban was enacted against Cairo University President Gaber Nassar, alleging that the ban was in violation of the personal freedoms guaranteed to them under Article 54 of the 2014 Egyptian Constitution.

The first decision to uphold the ban against the niqab was handed down by a lower court in 2016, and today's decision from the Supreme Court is considered to be “final and not subject to appeal.”