“Elective”: Transgender surgeries in Canada are CANCELLED due to coronavirus 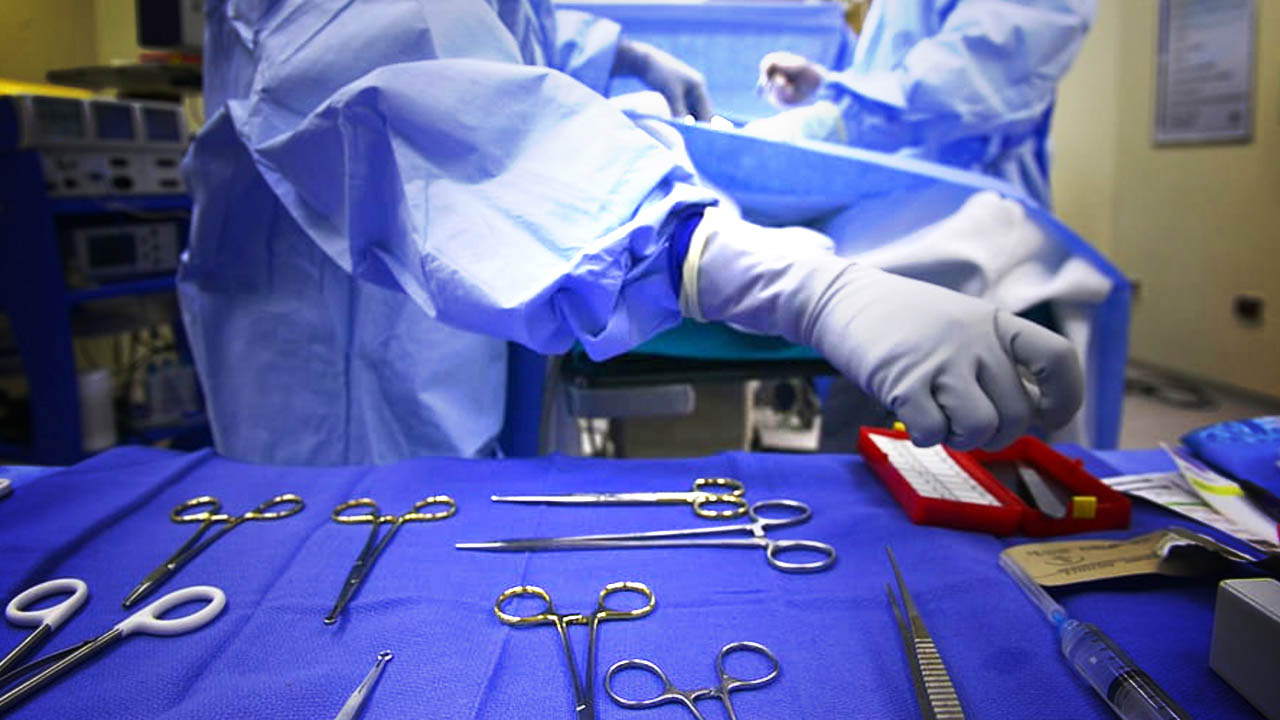 Elective surgeries all across Canada are being cancelled as hospitals lock down to prepare for coronavirus.

Patients undergoing chemotherapy, radiation and dialysis will continue to receive timely treatment. One provincial health minister said that the cancellations are to necessary to “free up hundreds and hundreds and hundreds of hospital beds” in order to protect vulnerable patients and to make medical personnel available.

Apparently the real victims are Canada's transgender population, whose taxpayer funded “gender reassignment surgeries” have too been deemed “elective” and cancelled.

...we are saddened to inform you that the Complexe Chirurgical CMC [which operates GrS Montreal] is required to cease carrying on its surgical activities until further notice.

In a 2016 interview, chief surgeon Dr. Pierre Brassard said that he conducted more than 650 such “gender surgeries” every year.

In Ontario, there is no minimum age requirement for sex reassignment surgery in order for the province to cover it.