Steve Laws, a citizen journalist covering the English Channel migrant crisis, is facing tenuous charges in an apparent bid to stop him from covering the migrant influx on the Kent coast.

Throughout 2020, the United Kingdom has seen an influx of illegal immigrants like never before. In the past twelve months, around 8,650 migrants have crossed the English Channel in small boats and dinghies, with next to zero being returned to France. Britain, throughout its history, has managed to prevent the armies of Napoleon, Hitler, the Spanish Armada and countless others from crossing the Channel, yet now cannot now stop rubber dinghies.

Steve Laws has been watching, filming and sharing the story of the migrant influx in Kent, where he lives. Steve does this not for money or fame, but because it affects his community, his family and his country. This story is a national embarrassment, and the people in power who are allowing it to happen want to stop Steve Laws, and others like him, from exposing it.

Earlier in the year, after hearing of a landing on Shakespeare Beach near the port of Dover, Laws rushed down to capture footage of the migrants. By the time he arrived, all that remained were their boats, which can legally be claimed by anyone as maritime salvage.  Steve and another man man on the beach claimed the vessel, and the two of them took to sea — after Border Force gave them permission to do so, and even helped them on with the life vests!

Whilst out in the sea, Steve was then intercepted by a different group of Border Force officers who, mistaking them for migrants, attempted to rescue them. Had they been migrants, he would not be up in court, but because Mr. Laws is a British citizen, he has been hit with obscure charges in an intimidatory attempt to stop him from covering this story. Without people like Steve covering this story, we would not know the half of what has been going on this past year —the mainstream media won’t touch it!

It is important that we help people like Steve who cover the stories which matter, whatever the cost.

You can follow Steve on Twitter at @SteveLawsReport and hear more about his case in the video above. 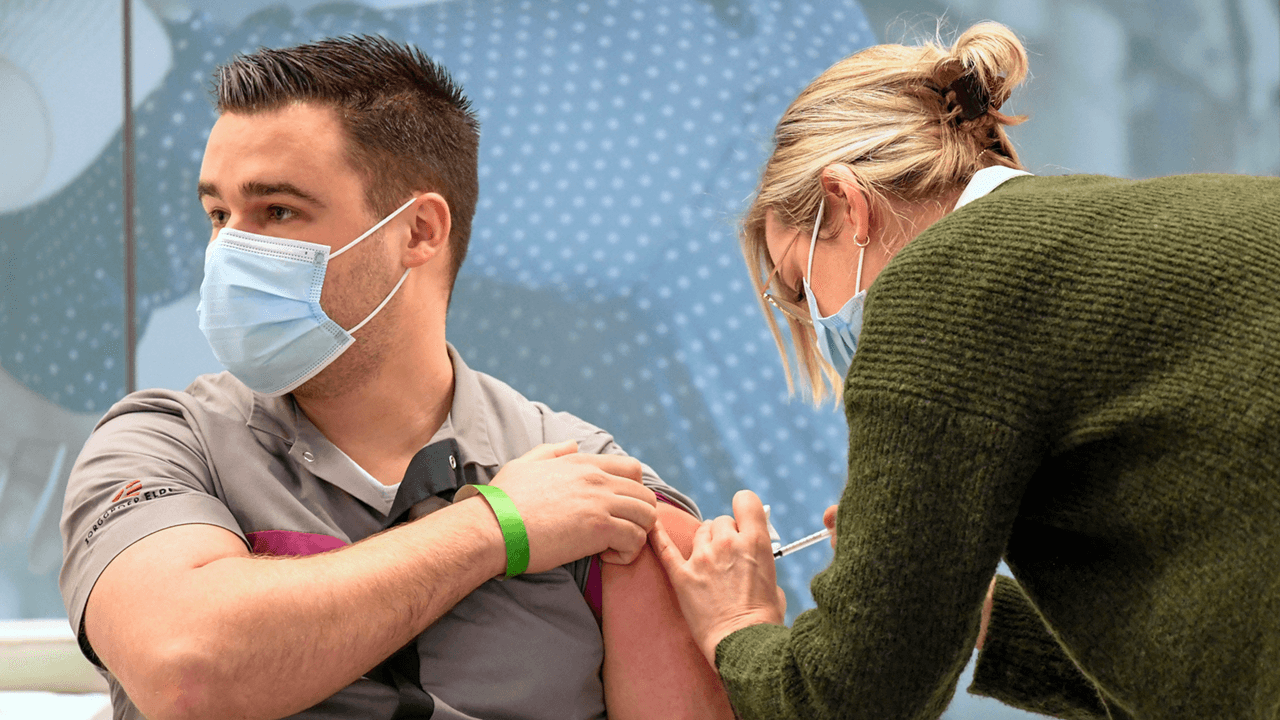 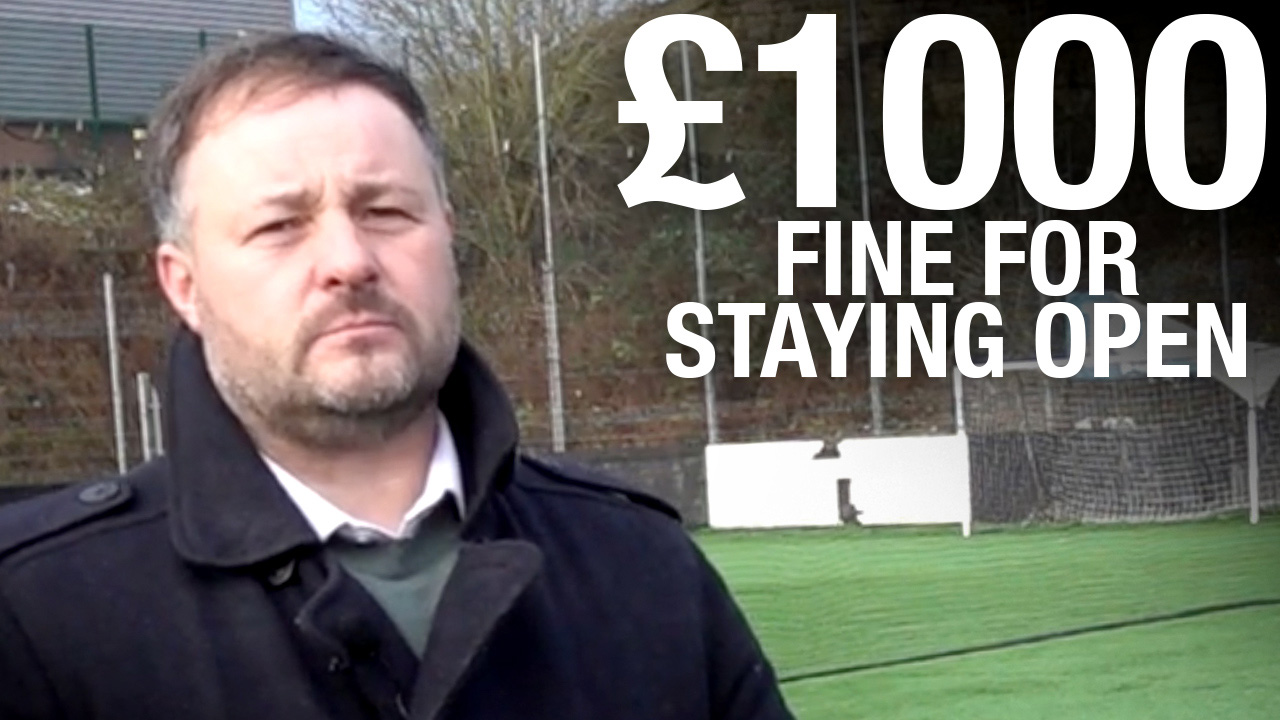