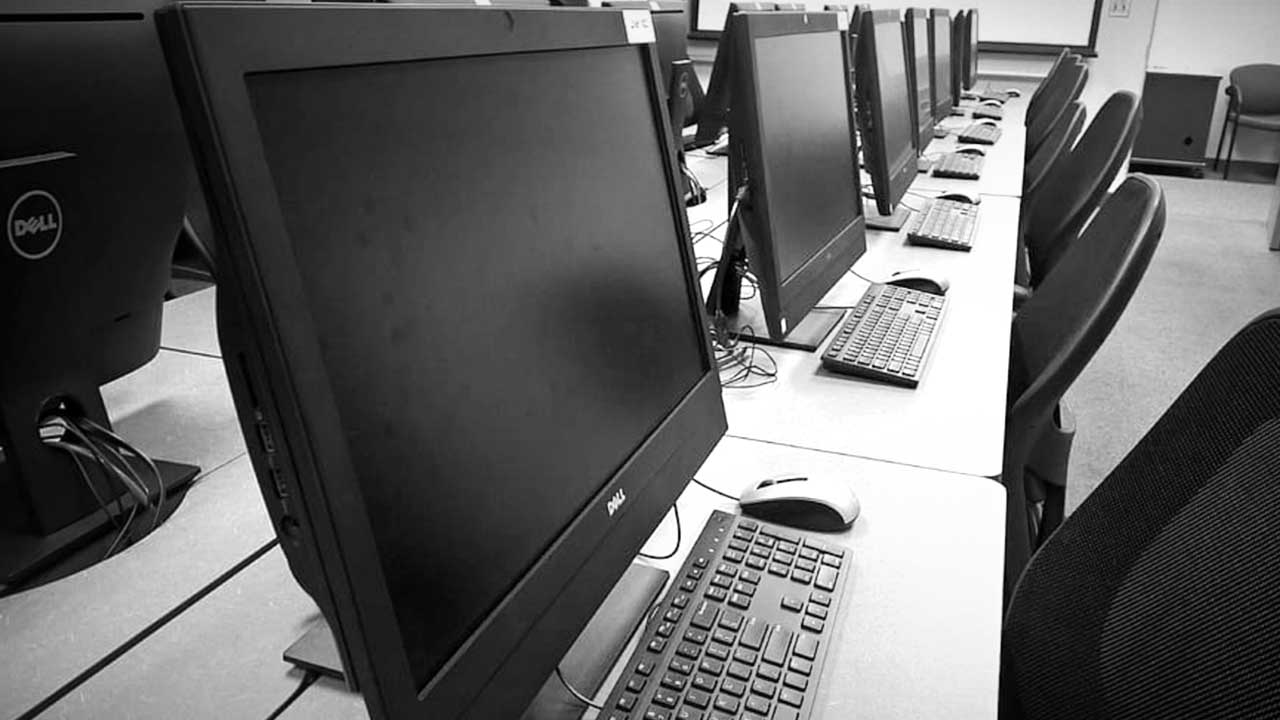 Environment Canada complained it ran out of computers after spending millions on new computers, Access to Information documents reveal.

A whopping 8,649 laptops and desktops were purchased over 5 years for the ministry, with over half of those under former Minister McKenna’s watch.

Department managers said they expect to spend 19.3 million on IT equipment by 2023, after already spending $3.59 million just two years ago.

Some new equipment may have been pilfered by sticky-fingered bureaucrats. Records show a total of six laptops vanished into thin air in 2018.

And what wasn’t stolen was bottlenecked somewhere else:

“My assistant was informed this afternoon that the department has run out of computers,” Sophie Cimon-Kingsley, the department’s head of human resources, wrote in an urgent 2019 email.

A 2019 audit of IT assets at the Department of Fisheries demonstrated the ministry spent an average of $5 million a year on new equipment when the fish-crats had 9,514 usable surplus computers in storage and sold other near-new equipment with “no explanation as to why”.

“...investigators found more than 3,000 hard drives in storage awaiting destruction “with some having been there for as long as fifteen years” while like-new equipment had been auctioned.”