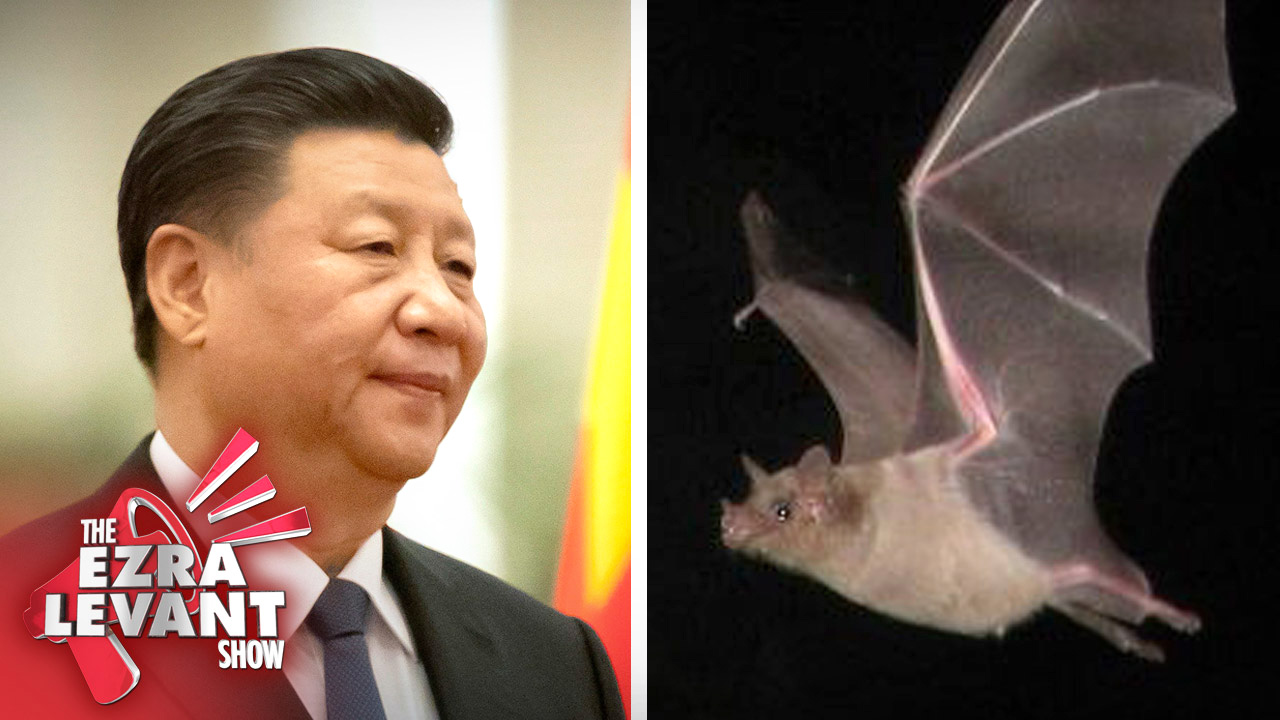 I’ve told you before about Chinese government's high-security virus research lab in Wuhan. Of all the cities in China, and there are very many, what are the odds that a virus outbreak just happens to be in the same city as their virus lab?

The more traditional explanation was that the virus leapt from animals to people at Wuhan’s “wet market,” which is a way of describing markets where live animals, particularly wild animals, are sold for food in the heart of the city.

I have no idea what actually happened. But it sounds plausible.

Then yesterday, I saw a clip from Tucker Carlson on Fox News, talking about a particular species of bat.

The bat that had the virus didn’t come from the Wuhan wet market. Tucker Carlson cited a research paper published about this, put out by a Chinese government university.

TONIGHT I'll take you through this study.

The researchers say they interviewed 59 people in the market, and none had seen bats there.

So maybe it wasn’t the market.

Maybe, just maybe, it’s worth looking at the two virus labs in town, including the one where a guy says he was peed on and bled on by a bat.

In some ways it doesn’t matter.

But really — if you don’t want it to happen again, you need to know.

But it’s also a Communist Party problem — don’t you think?

NEXT: I sit down with Dr. Lyren Chiu, President of the National Taiwan University Alumni Association.