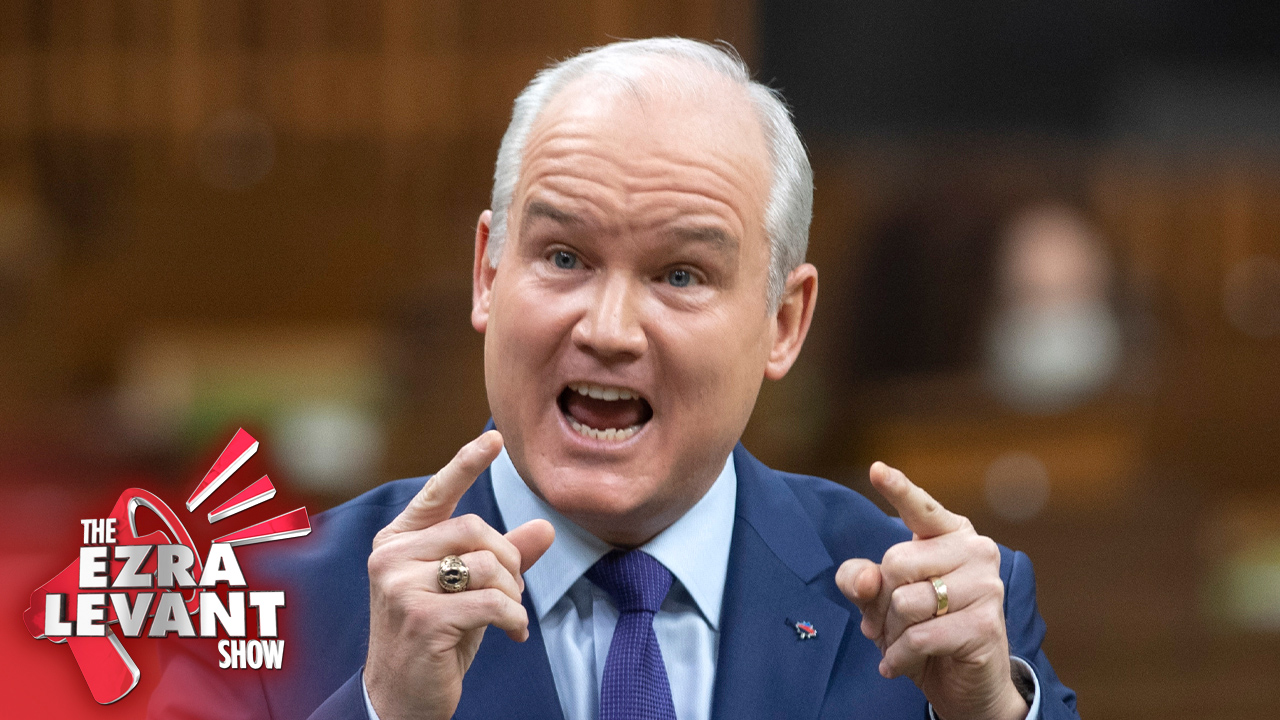 On tonight's show, we'll go through a new poll by Abacus:

Obviously the Tories still dominate in the prairies, but seriously — 25 per cent support for the Liberals in Alberta? That’s a sign that people aren’t exactly enthused with O’Toole. You might even see a few Liberals pop up in Edmonton, I hate to say it.

But my point is: the man’s going to lose. The whole strategy behind shifting to the left, and distancing himself from Sloan and Poilievre and Kenney and even us at Rebel, the whole point was to ingratiate himself with former Liberal voters in Ontario and to a lesser extent B.C. and the Atlantic. And I guess Quebec. It’s just not happening. Absolutely the opposite, in fact.

How about be their voice?

Right now, O’Toole is on track to be crushed like a bowl of eggs.

How about if he’s going to lose, go down fighting.

But really, as Pierre Poilievre shows us, and as Ron DeSantis in Florida shows us — being a strong, fighting conservative, well, you can actually win, can’t you?

NEXT: John Carpay of the Justice Centre for Constitutional Freedoms (JCCF).