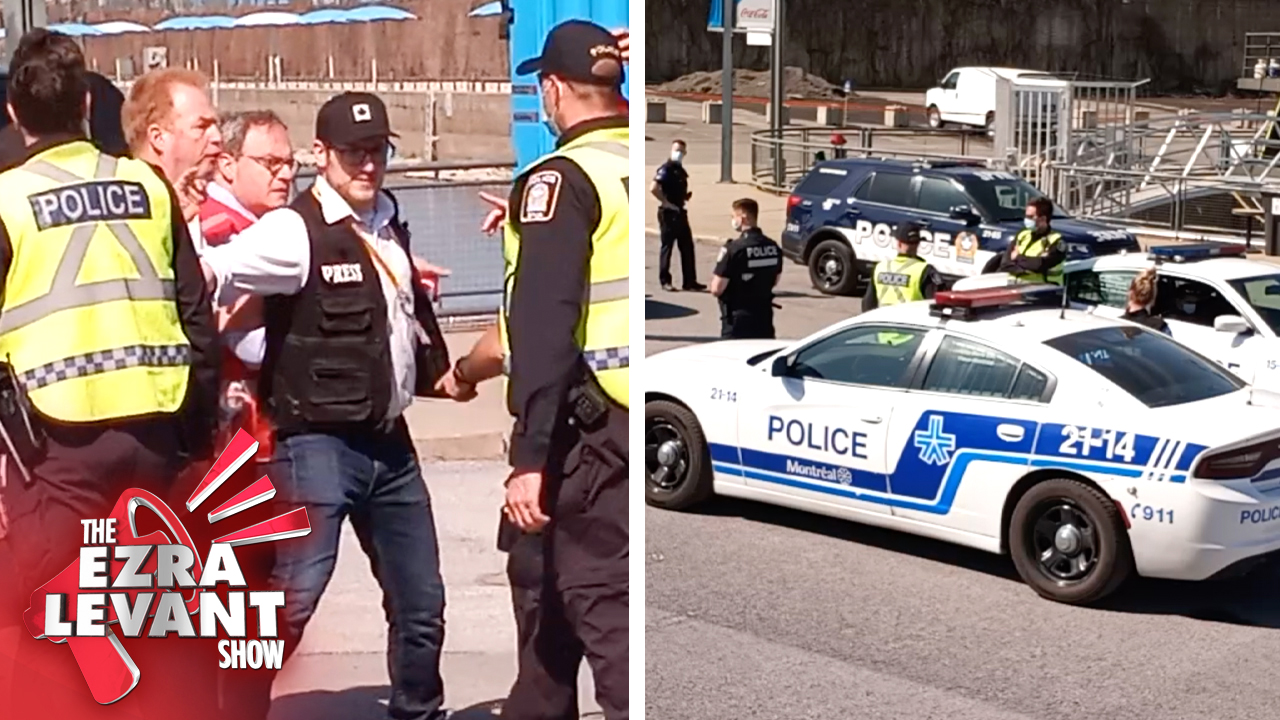 What a terrible weekend it was for civil liberties in Canada.

I regret to report what you already know — if you were relying on the legacy media for your news, you probably wouldn't know about it. In fact, you were probably told the opposite of what's happening.

On tonight's show, I'll tell you about two big stories this weekend. First, what happened at the GraceLife Church in Alberta. And then I want to tell you about what happened in Montreal, where 17 Rebel News reporters were on the ground and we had our own Airbnb hotel raided by police.

GUEST: David Menzies, in an interview filmed this Saturday after his arrest by Montreal police.