Elon Musk offers to buy Twitter for $41B — is that enough for the company to give up woke censorship? 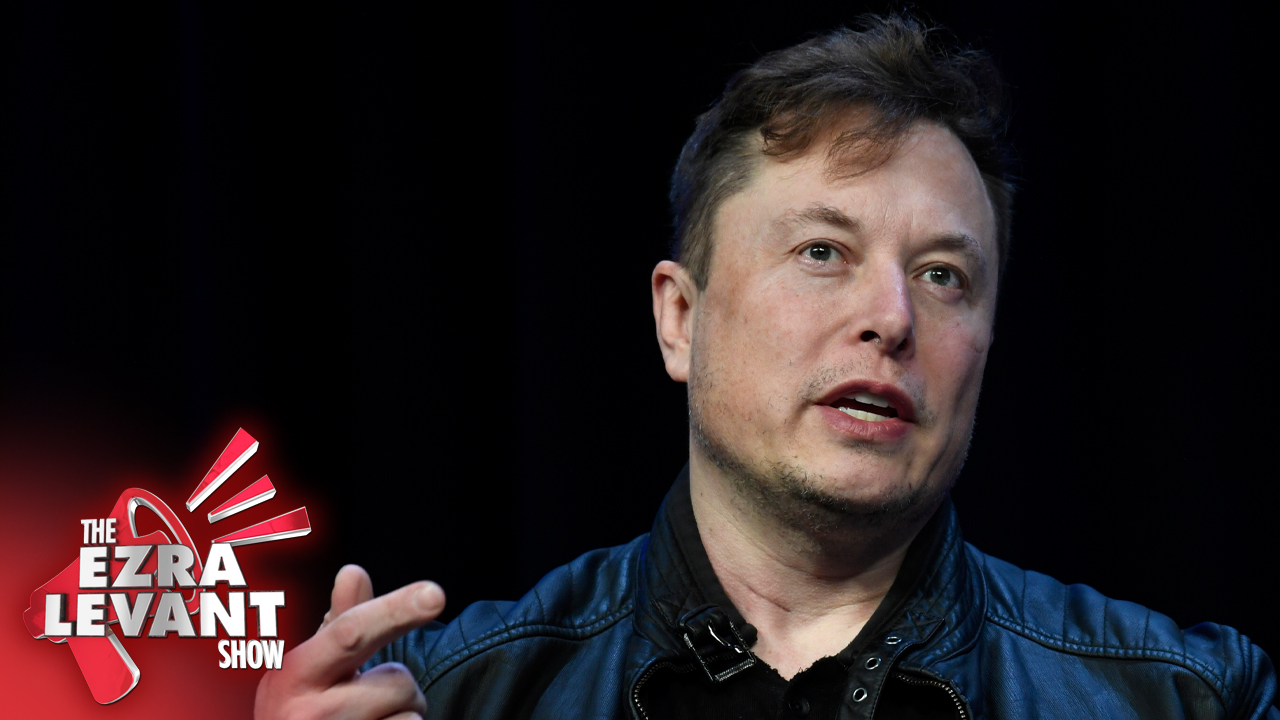 Look at this letter. This is a great letter. It’s a letter sent from Elon Musk the world’s richest man, the CEO of Tesla, and SpaceX and other ventures, it’s a letter from him to the chairman of the board of Twitter, the social media company. This was filed with the SEC, the U.S. Securities and Exchange Commission. I’ll read it in full.

I made an offer https://t.co/VvreuPMeLu

By the way, Elon Musk himself tweeted it out, on Twitter, of course: I made an offer

Here’s the SEC disclosure page that Musk tweeted. I’m going to skip over the first part, which is just boilerplate language. Here’s the fun part — a copy of a letter, a text, and notes from a phone call from Musk to the board. It’s pretty short to I’m going to read it all to you.

First of all, he’s going to make them all rich. Twitter’s stock price has been languishing for more than a year.

It’s fallen in half over the past year — it wasn’t until Elon Musk bought his stake a few weeks back that it started to perk up. As you can see, he’s offering the other shareholders a big premium to get out of it. And if they don’t, he says he’ll sell the stake that he has. So what do you think dumping $3 billion worth of Twitter stock on the open market would do?

He’s basically saying: take my $41 billion dollars for this company, that wasn’t even worth $30 billion last month. Or don’t — and I’ll sell, and that will surely chop off $10 billion from your value. Elon Musk obviously cares about making money — you don’t end up as the world’s richest man if you’re indifferent to money. But he claims, and I think there is some basis for believing him, that he truly believes in free speech, too.

So how could you say no? There is no line-up of people willing to buy Twitter. Not in one big bite like this; and not in a million little bites — that’s what the stock market says, at least.

I think he’s putting them to the test. How could you reject a 54% premium on a product that is in slow decline? Answer: if your investment is actually to mind control the national and international political discussion. If the censorship is actually the purpose and point of Twitter.

And I think it just might be. Jack Dorsey, the founder of Twitter, occasionally claimed to value free speech.

You know, just a weird little vignette, this morning I tweeted out Elon Musk’s letter to the board. And who “liked” my tweet other than Tim Dorsey — Jack Dorsey’s dad! I had no idea he was reading my tweets.

Why would the founder’s dad be liking Musk’s offer if he didn’t support it? Maybe Musk is getting the old band back together again, free speech-wise.

GUEST: Cosmin Dzsurdzsa of True North (@CosminDZS on Twitter) about who will pay for the false smears of the Freedom Convoy truckers.